Women are an integral part of Imperial's history. Women at Imperial College: Past, Present and Future, researched and written by Archivist Anne Barrett, is a celebration of the rich legacy of women in science, technology, medicine and business who have studied and worked at Imperial since its inception.

Below, you can read a selection of profiles from the book and other pioneering Imperial women. 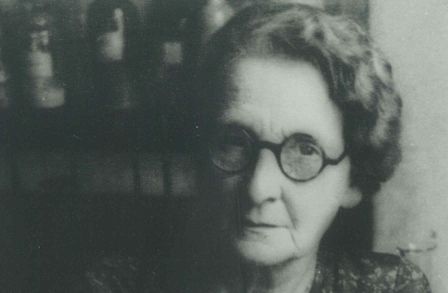 Martha Annie Whiteley (1866-1956) was the first woman to hold a position on the teaching staff at the Royal College of Science and first woman Assistant Professor at Imperial in 1920. 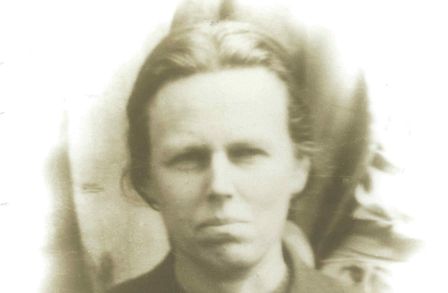 Letitia Chitty (1897-1982) started her career at Imperial in 1934, becoming a Lecturer in 1937. She was the first Lady Fellow of the Royal Aeronautical Society and in 1969 was the first woman to receive the Telford Gold Medal. 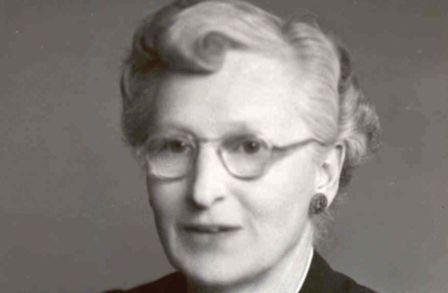 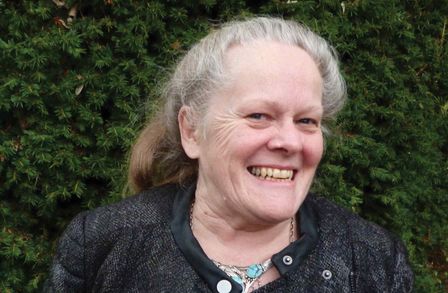 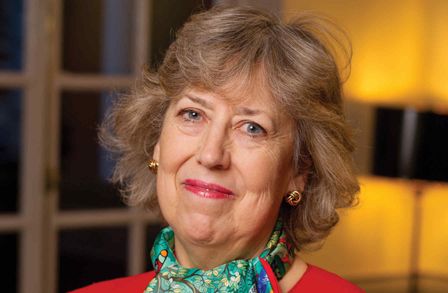 Baroness Eliza Manningham-Buller became the 11th Chair of Imperial’s Court and Council in 2011, the first woman to hold the post. 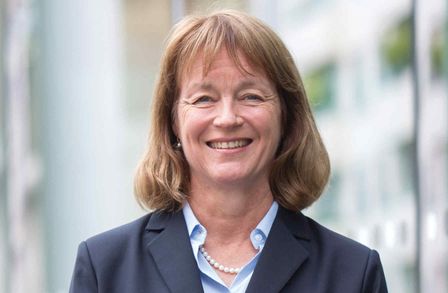 Alice Gast joined the College in 2014 as the first President and first woman to lead Imperial. 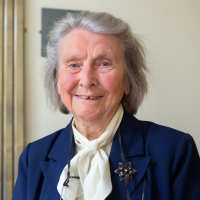 Dame Margaret Turner-Warwick (1924-2017) was a pioneering physician who played a fundamental role in the development of modern respiratory medicine. When she became Professor of Medicine in 1972, at the Cardiothoracic Institute, University of London, she was one of only two female professors of medicine in London. She served as Dean of the Institute (which became Imperial's NHLI) and was the first woman president of the Royal College of Physicians. 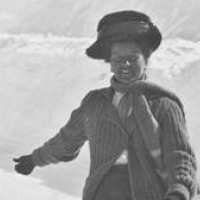 In 1910, Lady MacRobert (1884–1954) was the first woman to attend Royal School of Mines lectures as a matriculated student. During the Second World War, to commemorate the deaths of her three sons in flying-related incidents, Lady MacRobert donated to the Royal Air Force (RAF) and eventually established the MacRobert Trust, a charity that supports the RAF to this day.

Margaret Reeks (1855-1937) was an illustrator and artist for the staff of the Royal School of Mines. She completed large teaching charts for classrooms and lectures, as well as technical worksheets and diagrams. Collaborating with the Natural History Museum and the Imperial Institute on drawings of crystals, she published her book Hints for Crystal Drawings in 1908. Margaret worked for Imperial until into her 70s.

Kate Barrett (1884-1977) was awarded the Swanley Horticultural College Silver Salver for best student in 1904. She went on to study botany at Imperial, receiving her BSc in 1909, MSc in 1913 and DSc in 1920. During her studies, she also served as a research assistant in the Botany department and was made Lecturer in 1920. She eventually returned to Swanley Horticultural College in 1925 to serve as Principal. 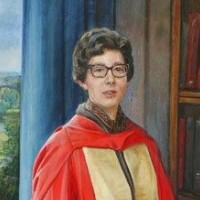 Daphne Jackson (1936-1991) was the first female physics professor in the UK. She studied physics as an undergraduate at Imperial. She was passionate about recruiting women into science careers and helped launch the Women in Science, Technology and Engineering (WISE) Campaign in the 1980s. After her death, the Daphne Jackson Trust was established, supporting female and male scientists in their return to research after career breaks.

Winifred Watkins (1924-2003) researched blood groups and made several important contributions to the understanding of the ABO blood group system. In 1968, she became a professor at the Lister Institute. She later served as Head of Immunochemical Genetics at Northwick Park Hospital from 1975 to 1989. She then transferred to the Haematology Department at Hammersmith Hospital, where she worked until 2000.