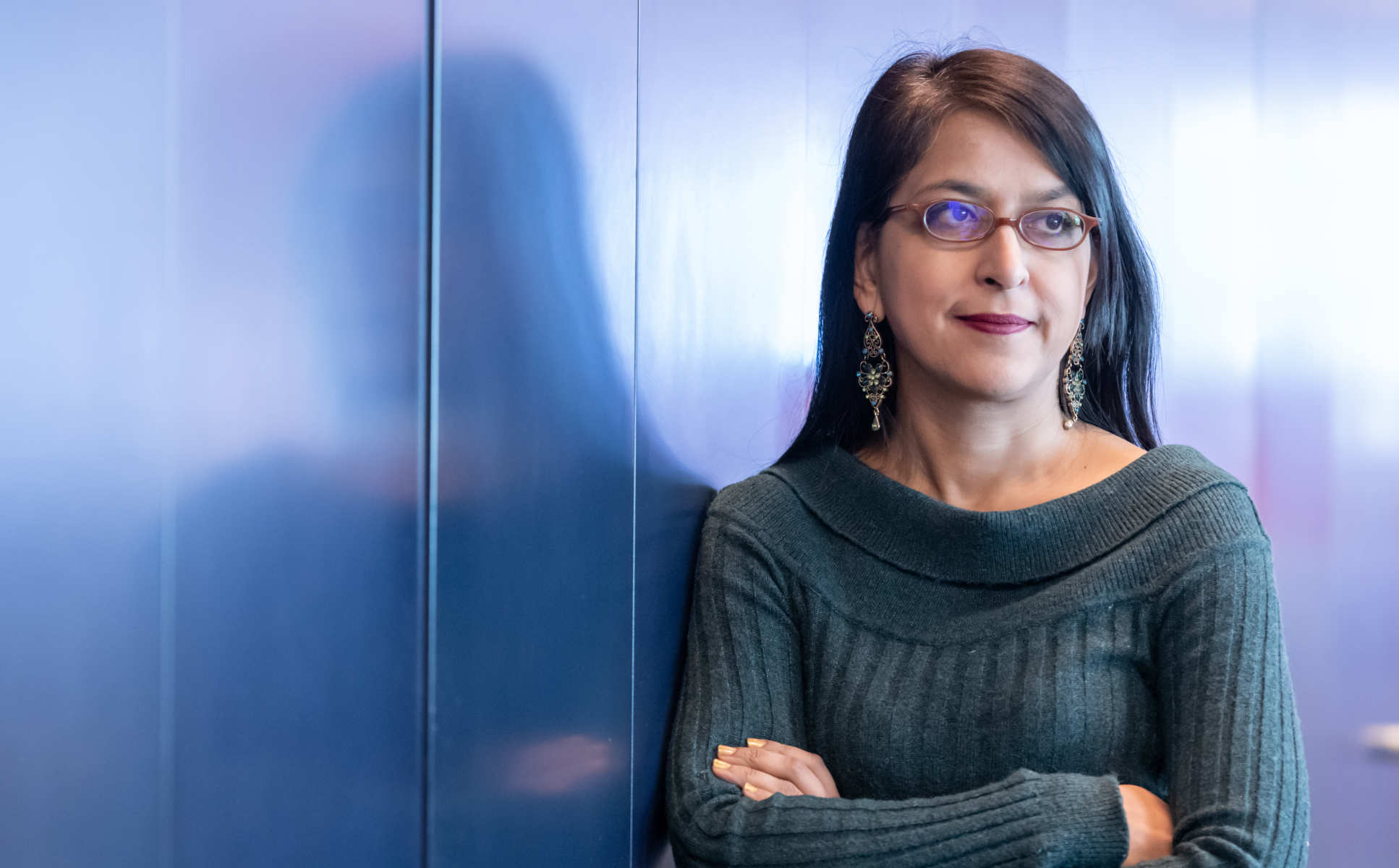 "One of the women who has influenced me the most is Dr Barbara A. Kennedy (1943-2014), who was my personal tutor at university.  She was a straight talker, who pushed her students hard intellectually, and didn’t take any nonsense.

"She threatened to invite me to leave the university if I didn’t pull my socks up after an abysmal performance in my first year exams (driven primarily by complacency) – this was probably one of the most helpful things that had ever happened to me at the time as it meant that I bucked my ideas up and got the most out of the rest of my time at university, which was a rewarding and stimulating experience that has influenced my life and work significantly.

"I was inspired to join Imperial because I wanted to support the excellent research and education that happens at a world leading university and feel very fortunate that an opportunity arose at Imperial at the right time in my career. The advice I’d give to a younger colleague or student is probably work hard and play hard."