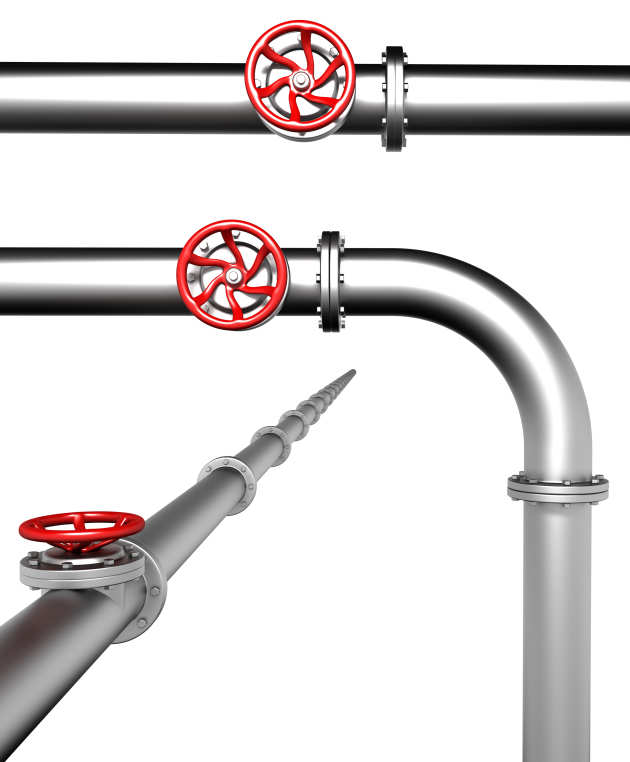 Since 2001 the South Kensington campus has been home to a Combined Heat and Power (CHP) plant and 3 in number 10 megawatts (MW) boilers, located in the basement of the Electrical and Electronic Engineering Building.  These natural gas fired boilers supply the heating and hot water to 90% of the College campus via an underground tunnel system.  All the electricity we produce during the day is utilised by the College, supplementing incoming power from the national grid. During the early hours of mornings some excess energy is returned (‘spilled’) from our CHP to the grid. The College has also recently installed smaller scale CHPs in the Wilson House development and at Imperial West accommodation.

How does CHP work?

CHP technology uses the exhaust generated from the production of electricity as fuel for the boilers, which in turn produce heat for space heating and hot water.   In a conventional power plant 60 – 70% of the energy is wasted as heat from chimneys, in a CHP plant only 20% of this energy is wasted.

This improved effficiency saves the College money on the gas we purchase to fuel the boilers and the College also produces less carbon and reduces its environmental impact.  Here's a link to the relevant 2001 article in IC Reporter.

In 2014 we conducted a review of our 2001 CHP system.  The result of the review was a decision to retain the existing 3 boilers and replace the two generating engines with more up-to-date, efficient models (GE Power Jenbacher J624s, each capable of producing 4.4 MW - enough power to meet the needs of 9,000 European households!).  These 44 tonne replacement engines were built in Austria, transported to the UK and located in the basement of the building.  You can view footage of the delivery and installation of the CHP engines on this link.  The College invested £10m in this project and the recurrent savings are in the region of £3m per annum.  The system now produces over 70% of the campus' demand for electricity.   The College has also recently installed smaller scale CHP in its Wilson House redevelopment and also at White City accommodation.

Andrew Caldwell, Estates' Energy Manager, is responsible for the management of College's CHP plant – Andrew regularly organises tours for both staff and students – if you would like to visit the South Kensington CHP plant, please contact him.

Due to the quantity and quality of the entries we’ve received for the competition to name the College’s new combined heat and power engines at South Kensington, the judges couldn’t decide on a single winner, so chose two winning entrants:

Congratulations to Adrian Mannall - for his suggestion of ‘Kratos’ (Greek god of strength and power), and to Steve Walker - engine number two will named ‘Aethon’, (one of the four horses that pulled Helios’ chariot of the sun each day).

The winning names will be presented on a plaque and located in the Energy Centre next to the respective engines.