Make a booking or enquiry

Sally has 30 years of top-level experience in the diagnosis and treatment of musculoskeletal conditions. If needed she is able to refer directly for X-rays/MRI’s & to a Consultant without the need to see your GP.

Online Physiotherapy consultations are available for assessment diagnosis and treatment exercises. Sally is registered with all major healthcare insurers and they will cover the cost of online consultations. 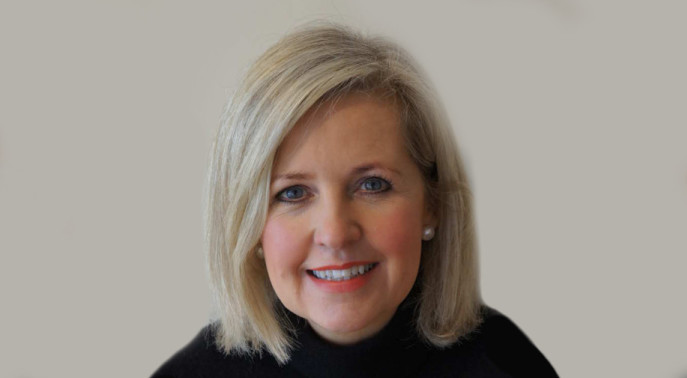 She is therefore a specialist in examination, diagnosis, manual therapy (hands-on) treatment and management of people with neuromusculoskeletal problems. These include sports injuries, any joint, muscle, tendon or ligament problem acute or chronic and especially back and neck pain.

Working at Ethos since 2009 and staying with Imperial from 1992, Sally has recognised track record of success with Move Imperial.

In the past, she has been employed as a Senior Physiotherapist at Charing Cross Hospital and the Chelsea & Westminster Hospital. Since 1992 she headed up the Physiotherapy service at the Imperial College Health Centre where she worked alongside the Consultant for Arsenal FC.

There she treated Imperial College staff and students and also worked for the Royal College of Music. She has lectured in College on Manual Handling, back/neck care, workstation advice and sports injury management. She has been appointed as a Talented Athlete Scholarship Scheme (TASS) Physio and has worked extensively with the Sport Scholars at Imperial.

Privately Sally has worked at the Harley Street Clinic and the Royal Ballet School. She acted as a consultant to the English National Ballet, treating the dancers and carrying out orthopaedic assessments. Sally is registered with all major healthcare insurers. Please check with your insurer that they will authorise treatment

Sally is currently available for online consultations. These consist of assessment, diagnosis, self-treatment, exercises, education & advice. These have proved very successful over lockdown.

These sessions are covered by most health insurers but please check with your insurer first.