“There is no greater agony than bearing an untold story inside you.” ― Maya Angelou

On this course we will explore how stories can be told in original and creative ways through writing. In doing so we will reflect on the fact that the fast-changing nature of our world has had an impact on the way people write, read and access different stories. This has led to a broadening of what we mean by creative writing, but also an increased demand for new and exciting ways to tell stories. Older forms of writing are still with us of course, and they are thriving, such as poetry and printed literature, but now we also tell stories through text messaging, emails and social media.

On this course we will focus on contemporary poetry and prose, and our tutor will take an innovative approach to creative writing by seeking to educate our imaginations through guided experimentation and playing games with words. This tried and tested approach enables writers (beginners or more experienced) to identify and connect with the undiscovered possibilities of their talent.

With visual imagery being so important in our contemporary society, the course will also draw on the relationship between image and text to help us generate ideas for writing, so we might end up looking at things as disparate as the city, ideas of the ‘self’, going for a walk, food and maybe even chocolate for inspiration.

The course is open to complete beginners but is also suitable for those with some experience of writing and returning students who will be encouraged to explore different genres and various narrative techniques for the novel and the short story form.

At the end of this course you will:

Potential applications should note that this is a creative writing class and so it is not designed to aid non-native speakers of English to improve their language skills.

The course programme will start with an introduction to creative writing and an exploration of the indiidual interests of each of the participants.

Following on from this the programme will be tailored to the individual needs of each student, and the group dynamics.

The weekly sessions will be supported by reading material which draws from a diverse community of writers. Information regarding how to get published, poetry magazines, competitions, venues, websites, small presses and literary development agencies will be distributed if and when they arise.

You are advised to bring your own pen and paper or laptop to the workshops.

There is no requirement to undertake specific reading for this course, but your tutor might recommend you look at specific texts during the course. 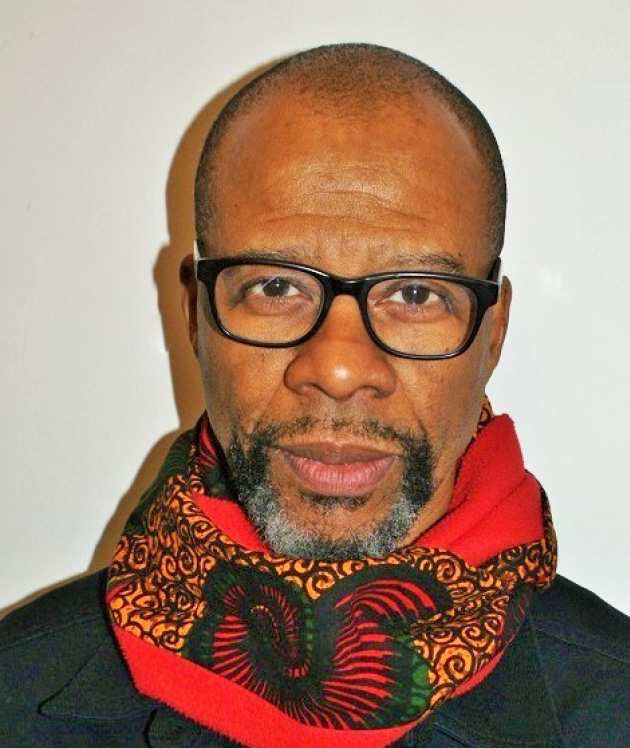 Ronnie was also writer in residence at Wandsworth Prison for the Loss and Liberty Project that culminated in an exhibition at The Museum of London Docklands. Following publication of 'The Oligarch’s Poem' for the groundbreaking documentary Listen To Venezuela, Ronnie’s most recent publication, a collection of contemporary poetry entitled DATA TRACE, published by SALT.

Questions regarding the content and teaching of the above course should be addressed to the course tutor, Ronnie McGrath, abreton13@yahoo.co.uk