On this course, we will focus on film forms, exploring the elements that make up its language. Through the analysis of film clips from various genres and industries, we will look in depth at elements such as costume design, acting, camera movements, editing, and sound to develop analytical skills and a better understanding of film. We will also consider different modes of production and key roles in the industry that contribute to the making of film.

At the end of this course, you will have developed analytical skills, a greater understanding of film language and better knowledge of film as a creative industry.

In this first session, we will introduce the course, taking a look at its main themes and topics.

After a brief overview of film forms, we will focus on selected elements of the mise-en-scène, such as costume and make-up, set designs and props, considering how these contribute to the creation of the world in which the film is set, the narrative, and character development. We will also talk about some key costume designers in the industry.

This class will develop some of the themes discussed in the previous week and further explore how elements of the mise-en-scène can be significatively used in the composition of the frame to create meaning. We will then explore lighting and colour in more depth, considering different aesthetic and cultural traditions, industrial contexts and technologies that have shaped their use in global cinemas.

This week, we will focus on cinematography, a term that describes everything that is related to the use of the camera. In considering framing, camera movements, focal length and tonality, we will explore how these can create meanings in mainstream film traditions as well as independent and art cinema. The class will also offer an overview of some key technological developments and their impact on film aesthetics and techniques.

In this first week dedicated to editing, we will focus on continuity or invisible editing and its close ties with classical Hollywood cinema. Through some examples, we will consider editing techniques essential to the creation of narrative continuity in films, contextualising the emergence of narrative cinema in relation to socio-historical, industrial and technical developments in the 20th century.

In this session, we will continue to focus on editing by looking at alternatives to continuity techniques, such as the spatio-temporal discontinuity in the films by Yasujirō Ozu and Andrei Tarkovsky or the jump cut, popularised by the French New Wave in the 1960s. Another important example is represented by montage, from the ideological associations of Soviet Cinema to the more pop use in musical moments in contemporary cinema.

This class will focus on the long take, a shot of longer average duration, bringing together some of the issues analysed in the weeks on cinematography and editing. This type of shot can be used to achieve varying effects in different genres; however, its emphasis on continuity in time and space allows more freedom to spectators in creating their own (mental) editing, while challenging them for the same reason. The long take will also give us the chance to analyse how temporality and spatiality are constructed through cinematic language.

This week will be dedicated to performance. Actors are often the main selling point and attraction in films, easily recognised by audiences. Either in immersive techniques like method acting or more Brechtian approaches, this craft is fundamentally based on the body of the actor and its physicality. Through some key examples, we will analyse how the body can inform characters and narrative through movement and expression and can be used as a visual element in the composition. On an aural level, the voice also importantly contributes to the performance.  We will also consider the importance of actors’ extra-textual persona and how this influences the meanings created in the film.

In this first week fully dedicated to sound, we will explore the importance of music in the soundtrack. From the more orchestral (if not Wagnerian) work of in-house composers during the classical Hollywood period to the more recent reliance on pre-existing popular hits, music is a fundamental element in the creation of emotional and intellectual meanings. We will look at the work of some key composers and the use of popular songs to understand how this element of the soundtrack can shape setting, space, characters, and mood, also considering the synergy between the film and the music industries.

The class will look at sound effects and, more specifically, ambient sound, considering how this can contribute to the definition of the location, character, and mood. Though often overlooked, we will talk about the work of the sound department, both on set and in post-production, and roles such as the foley artist and the sound editor.

In this final week, we will bring together many of the themes and issues analysed throughout the course by looking at special effects. We will start by considering practical special effects, such as prosthetic makeup, miniature models, and mechanical effects, and then move to the examination of visual and digital effects, more closely associated with the post-production process. The session will especially focus on the relationship between special effects and different forms of spectacle, thinking about the importance of this element in our enjoyment of films.

The tutor will provide additional material and more specific suggestions for further reading each week. 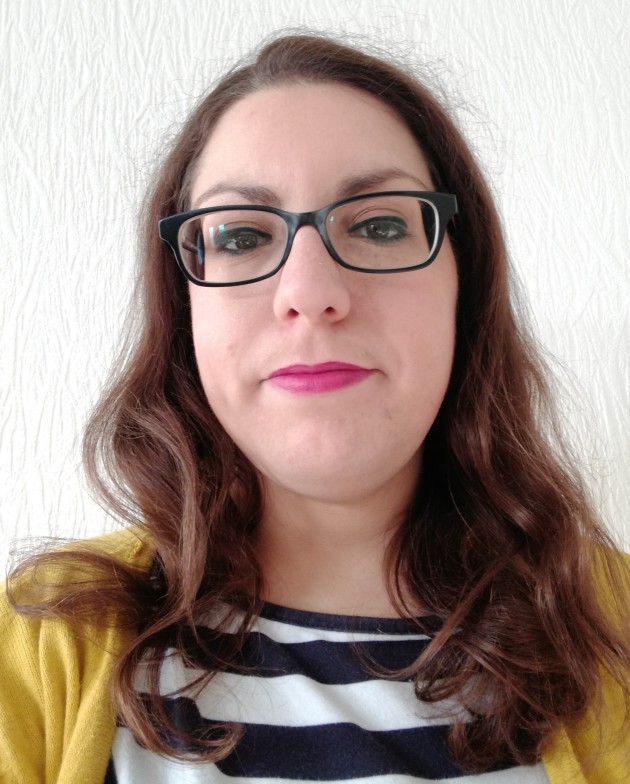 Dr Eleonora Sammartino is an experienced teacher in Film Studies. In addition to Imperial College, she has taught at undergraduate level at a variety of institutions, including King’s College London, University of Reading, and University of Greenwich.

Eleonora gained her PhD in Film Studies at King’s College London in 2018, with a thesis on gender and the contemporary American film musical. She has worked for film festivals in Italy and UK and is currently part of the organising committee of FILL – Festival of Italian Literature in London, for which she has hosted film screenings.