Whether you have studied African art, or general art history, before or not, if you are interested in some of the key aspects of African art history this course is for you.

Concentrating on modern and contemporary African art, this course will challenge the assumption made so often by art historians and gallery curators that African art belongs under the categories of folk art or so-called 'tribal' art or is somehow unchanging and traditional. With this course we will try to break out of those clichés to discover the exciting history, and sheer diversity and vibrancy, of modern and contemporary art in Africa.

The course is aimed at complete beginners, and no previous qualification or knowledge of art or art history is necessary.

Course Programme (may be subject to some modification) 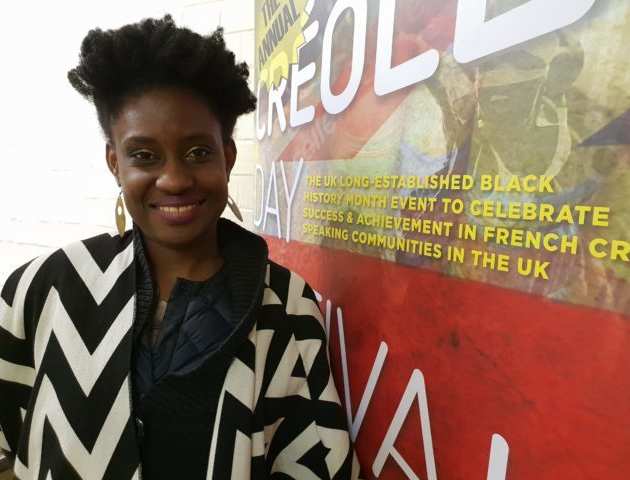 Alinta is also the co-founder of Bokantaj, a collective promoting dialogue between cultures through art.

If you have any questions about the academic content or teaching of this course please contact the Course Tutor, Alinta Sara, a.sara@imperial.ac.uk