“The secret of architectural excellence is to translate the proportions of a dachshund into bricks, mortar and marble.” ― Christopher Wren

Christopher Wren (1632-1723) was, in many people's opinion, England's greatest architect. Not only was he responsible for some of the most iconic buildings ever built in Britain, from the Sheldonian Theatre in Oxford, to the Royal Naval Hospital in Greenwich, to St Paul's Cathedral in the City of London, he was an accomplished scientist, town planner and more.

This one-day walking tour of the Royal Hospital and other buildings at Greenwich we celebrate the architecture of Sir Christopher Wren looking at the buildings themselves. The Royal Hospital is an English Baroque masterpiece, but it forms an ensemble with nearby buildings such as the Queen's House, Royal Observatory and St Alphege's Church, that are almost unique in London in forming a coherent development.

Alongside the stunning work of Wren himself, the list of designers involved in the Hospital itself reads like a 'who's who' of the most renowned seventeenth and eighteenth-century architects, all of whom either worked with Wren or were influenced by him. We will also look at the work of Inigo Jones in Greenwich to see how he influenced Wren.

The tour will include interior access to the Queen’s House and the Painted Hall, but much of the tour will be outdoors so suitable clothing is advised.

Timings: 10am-4pm (including one hour lunch break). The class takes place in Greenwich, and you will need to make your own way to the meeting point.

This day school trip is presented as part of the commemorations marking the 300th anniversary of Wren's death, taking place across the country this year under the banner of Wren300, coordinated by the Georgian Group. 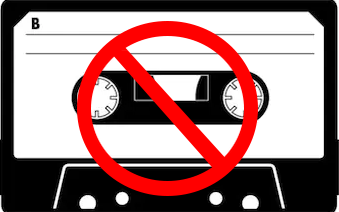 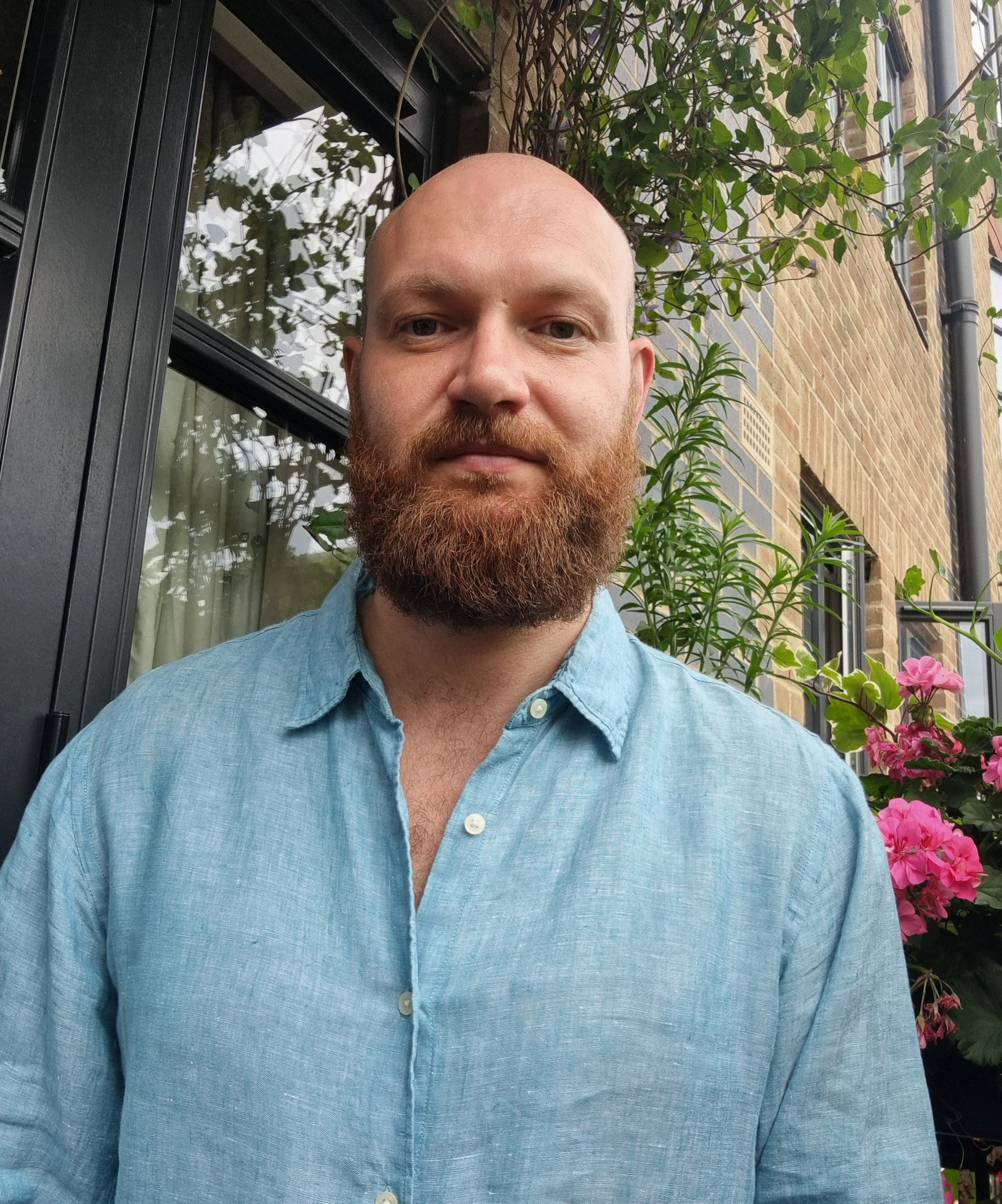 David McKinstry is a renowned specialist in design history, formerly secretary to the Georgian Society and adviser to London local government on development applications for historical buildings in the city. He works as a freelance urban design and conservation professional within local government and recently completed a DPhil on metropolitan Italianate architecture at the University of Oxford. His research interests are mainly in urban design and civic and commercial architecture, particularity in relation to 19th-century Europe.

Questions regarding the content and teaching of this course should be sent to the tutor, Dr David McKinstry, dfmckinstry@gmail.com