Are you baffled by Brahms? Perplexed by Prokofiev? Stumped by Strauss? On this course Bruno Bower invites you to join him on a journey to discover new ways to understand classical music, without any of the obscure jargon.

The focus on the course is on the stories music tells:

Knowing who, how, and why people created, played, and listened to music makes it much easier to relate to the deeper levels of texture and structure that lie behind the sounds we hear.

The course is suitable for people with or without previous knowledge of classical music. On the course you will gain fresh perspectives on some famous works of classical music, and you will have opportunities to discover some less well-known pieces along the way.

All classes will be supported by a PowerPoint presentation and plenty of audio and video examples, and there will opportunities for discussion around the material too, with all opinions welcome.

This course is also available, separately, as a live online morning class on Tuesdays from 09:00-11.00 (UK time).

The course begins with Holst’s The Planets, one of the most famous pieces of classical music, as a way of easing into thinking about classical music in general. We will use this piece as a way of introducing a lot of the other topics that the course will cover.

This class introduces a particularly important metaphor for thinking about orchestral sound, talking about how different instruments and combinations of instruments can be compared to different types of colour. Debussy’s La Mer will serve as a case study for how these different colours can be subtly blended and shaded.

We then move on to thinking about how composers use ideas of colour to put together visual images for their music, showing how the sound can invoke more concrete ideas. Ravel’s orchestration of Mussorgsky’s Pictures at an Exhibition serves as the main example from a practical perspective, but also Ravel’s own music shows how colour can be turned to more national purposes, in particular his Spanish-influenced pieces.

Here we expand the idea of pictures further to explore the ways in which pieces of music might outline a plot over the course of them, with particular reference to the genre of ‘tone poems’. We will work through Strauss’s Till Eulenspiegels lustige streiche (Till Eulenspiegel’s Merry Pranks), showing how the music depicts the activities of the main character.

This class then turns to another metaphor for thinking about how instruments in an ensemble interact with each other, covering both ideas of conversation between different lines or sections and the idea that composers might also be in dialogue with other composers or pieces from the past. Both of these will come up as part of a detailed examination of Britten’s Violin Concerto.

The next four classes will start to introduce the more abstract ways in which composers divide their music up into sections, and how those sections relate to each other. We start with music for dance, looking at the way that the sections help both social and professional dancers navigate their way through the steps. We’ll also talk about pieces that use dance forms but were never meant to actually be danced to, and how the music shows this.

Composers across all times and places have always used techniques to change and transform their material in ways that we refer to as ‘variation’, but there are also particular pieces which foreground this approach by taking a tune and making changes to it as the entire content of the work. We’ll discuss both the general techniques and the specific pieces, with reference to Paganini’s Caprice No.24 and all the pieces which have varied its main melody across history.

Here we start getting into the more abstract kinds of structure, and look at pieces that are defined by the idea of some material regularly returning. Covering both the Baroque ‘ritornello’ form and the later ‘rondo’ form itself, we’ll then look at how composers took up this structure and used it for narrative and (in the case of Smetana’s ‘Vltava’) national purposes.

The last class in the term covers a tricky but extremely important structure that underpins a huge amount of the music you will be most likely to encounter in classical concerts. Building on the structures we’ve already outlined, we will show how this form is created, but also how its two contrasting themes embody the binary ideas of society that were emerging in the nineteenth century.

With a general sense of the structures of music in place, this term starts to outline how they form the basis of various genres of classical music. This class starts with the symphony, showing how it emerged from a simple opener for an evening of dancing into the main event in its own right, especially once composers had latched onto its potential for personal expression.

Building on the class on Dialogue and Conflict in particular, this class looks at the emergence of a form that puts a single instrumentalist against an ensemble, and how the social contexts in which this happens changed over time. In particular we’ll discuss the emergence of concertos for unusual instruments such as tuba, accordion, or percussion.

As an important component of many large-scale concerts, especially in this country, this class offers a very general survey of music for choir, starting with the basics of who is singing and where and moving through to the more historical issues of religious versus secular performances. We’ll see how the latter became particularly important for a narrative of music history, but how the former never stopped either.

This class offers a general overview of another large division of music, showing the different ways in which chamber groups are categorised, and the different ways in which they have been played across time. In particular we’ll talk about the move from private music-making by amateurs at home to professionals in public concert halls, and how the music changed accordingly.

Forming a subset of chamber music, Art Song has been separated out because of the special range of issues that come up for how composers write them and how people listen. These include topics such as poetry and how its interpreted, as well as ideas of narrative groups (or ‘cycles’) or songs and the social and national implications behind songs in different languages.

Here we will discuss a particularly specialised way of constructing music, demonstrating how the structure of a fugue is intended to show off a composer’s virtuosic skill in handling material. Again, we will also discuss how these ideas changed over time as the rules around composition shifted and relaxed, thinking about how this way of putting music together got used as part of other pieces and how the meaning of it changed in the process.

As one of the biggest and most important forms of music across history, this class will offer a general overview of the ideas that govern how it works and the changing ways in which it has been presented and understood over time. The role of lighting in particular will be flagged as a key transformative element in how the audience interact with a work, changing all of the visual and sonic aspects of a production as audiences start to actually pay attention to it.

This last group of classes will turn to the more chronological understanding of music history that you will be most likely to encounter elsewhere, bringing together the various threads that previous classes have outlined. Here we will talk about the start of music printing and publishing, and how this interacted with people making music in the home in both religious and secular ways.

Here we will explore some of the ideas that were starting to gain traction at this point in history, especially to do with ‘progress’ and the importance of the ancient past as a model. We will see the ways in which composers responded to the idea of a new ‘simplicity’ in musical form and style, contrasting with the ‘baroque’ of previous generations, and how they drew on the latest archaeological findings to justify their approach.

Many of the ideas from the previous class start to take on a special importance here, especially the notion of progress. We’ll see how many of the ideas traditionally associated with Romanticism showed themselves in the music, but also see how they interacted with wider changes in technology and society, affecting who was able to engage with music and what they were expecting to hear.

The final class in the course looks at the last century of musical activity, picking out some of the threads that run through it. The discussion will particularly focus on the idea of ‘atonality’, but also on the new kinds of technology that emerged across the period and how they changed what composers did with music. We’ll finish with some of the material that is only now starting to suggest a move away from ideas of progress that started several centuries ago. 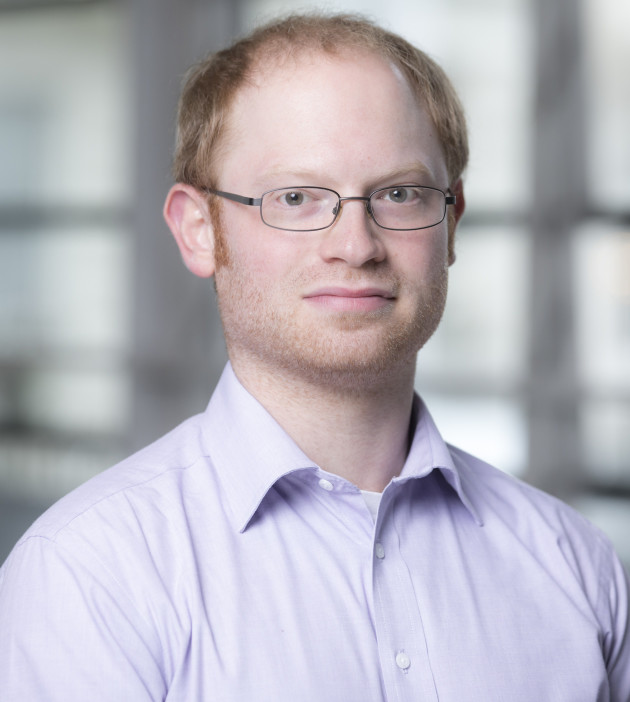 Courses delivered in-person in a classroom

All courses lasting two hours have a 10-minute break in the middle. For one hour courses there is no break.

Please be aware of covid-19 safe-distancing requirements and adhere to them. We ask if possible that participants on this course take a home swab test (lateral flow test) before joining each session of the class. Swab tests can be ordered free of charge prior to the start of the course from https://www.gov.uk/order-coronavirus-rapid-lateral-flow-tests or obtained free of charge from many pharmacists.

In the event of the government or Public Health England requiring further lockdown measures the class will transfer online and any remaining sessions will be taught entirely online.