This class will focus on the limited attempts at comedy from the output of both composers. Verdi did not recover from the failure of Un Giorno di Regno until the end of his life with his turn to Falstaff, and Wagner had a similar trajectory from Das Liebesverbot to Die Meistersinger von Nürnberg. We’ll discuss what made both composers so averse to comedic approaches, and how their respective works handle the issue nonetheless. 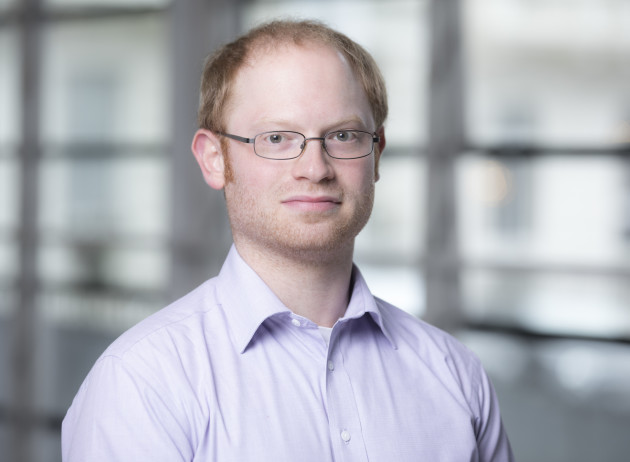