Spanner in the Works? Co-operation then, now and into the Future

"Nothing truly valuable can be achieved except by the unselfish cooperation of many individuals." - Albert Einstein

The co-operative movement has its roots in the Lancashire textile town of Rochdale, where, in 1844, high shop prices and the adulteration of food by private traders prompted 28 working people to band together to set up a new kind of organisation. That organisation was a co-op.

Called the Rochdale Pioneers, this new co-op bought high quality food and sold it to its members at a price they could afford. From this (eventually!) the modern co-operative supermarket was born.

But the co-operative movement is more than just a supermarket! In fact, for almost two centuries, in the face of poverty, inequality and crisis, the mutual-aid model promoted by the co-operative movement has offered a practical self-help option for people in need, with the model replicated across the world. An estimated one billion people across the planet are now members of a co-op!

In this short, interactive course Dr Amanda Benson will take us on a fascinating journey into the history and ideas behind the modern co-operative movement. You will discover the role that co-operatives played in the development of social movements, as progressive and radical organisations pushing for change.

From the women co-operators who played a role in the birth of the peace movement, to co-operative idealists promoting better societies by creating youth groups like the Woodcraft Folk.

As part of the course we will also explore:

There is no requirement to undertake specific reading for this course. 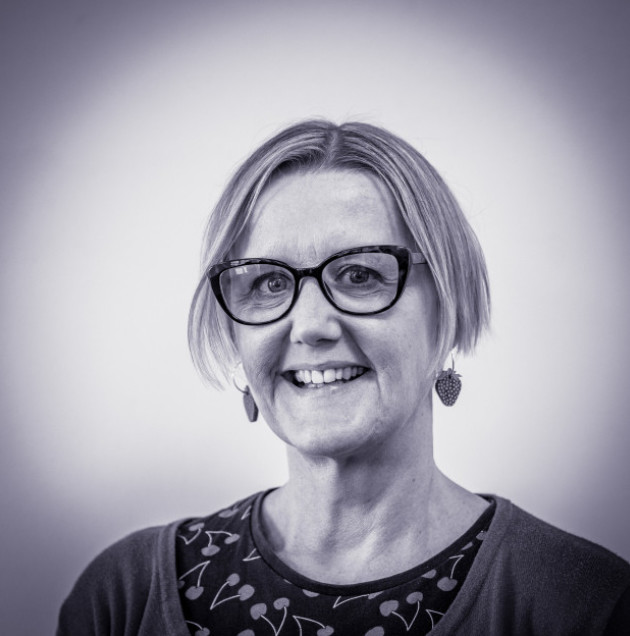 Dr Amanda Benson co-ordinates projects and research as well as designing and delivering training the Co-operative College. Specialising in gender, agriculture, international and community development, Amanda promotes sustainable and inclusive development both in the UK and worldwide.

Questions regarding the content and teaching of this course should be sent to the Course Tutor, Dr Amanda Benson, amanda.benson@co-op.ac.uk