"I saw the angel in the marble and carved until I set him free." - Michelangelo

** COURSE NOT RUNNING THIS TERM **

Michelangelo Buonarotti (1475-1564): The Life of the Divine Painter, Sculptor and Architect

During the Renaissance just one artist achieved immeasurable fame within his lifetime and would tower over all artists for the rest of his life and for centuries thereafter. That artist was Michelangelo Buonarotti. No artist before had been so naked in his ambition, so much so that he would invent the modern superstar celebrity artist, and in doing so would set the standard so high that all subsequent artists would struggle to emerge from his vast shadow.

This series of lectures will unpack this long and extraordinary life starting from his very early days and upbringing, shedding light on how his early childhood and family circumstances fuelled his relentless work ethic and fierce hatred of rival artists. The series of lectures will conclude with the triumph of the Sistine Chapel, the tragedy of the Papal Tomb of Julius II, and finally his intimate personal relationships played out through his ‘Presentation drawings’, his final works and the legacy of his art.

This is a taught live online course which means you will be taught alongside other students on the course by a tutor at a specific time on a specific day of the week. To take part in the course you will need a suitably equipped and internet-enabled device with a microphone (built in or separate). Headphones generally improve the sound quality and tend to reduce distortion and echo significantly.. Please find full details and instructions below under 'Course Delivery'.

Michelangelo’s emergence as a painter is examined in this session; looking at his earliest paintings (both housed at the National Gallery in London) from the point view of subjects and techniques.  These works will be compared to the influences Michelangelo gleaned from artists of an earlier generation and his fast-emerging use of different mediums and his growing confidence in this area of work.

In this session we will not only look at the two of Michelangelo’s greatest sculptural works – The Pieta and David and the circumstances surround their commissioning, but also the early works that led up to these iconic works and his prodigious sculptural output that ran concurrently with these extraordinary works.

The Sistine Chapel projects was one of the most significant projects of Michelangelo’s career, but how the circumstances come about to enable his to gain such a lucrative commission, what was his relationship with the notorious Julius II – the famed Pope that commissioned this iconic ceiling. This session will look at all the surviving drawings for this project and how they relate to the ceiling, the circumstances, scheme, ideas and execution of the ceiling project.  The session will then look at the later part of this project – the back wall Last Judgement fresco; the execution and the subsequent controversy surrounding this part of the project.

At the very end of Michelangelo’s life, he returned to his first love – sculpture, producing a few pieces, some of which were left in an unfinished state at the time of his death. This session will examine those pieces and their relationship with Michelangelo’s late drawings. 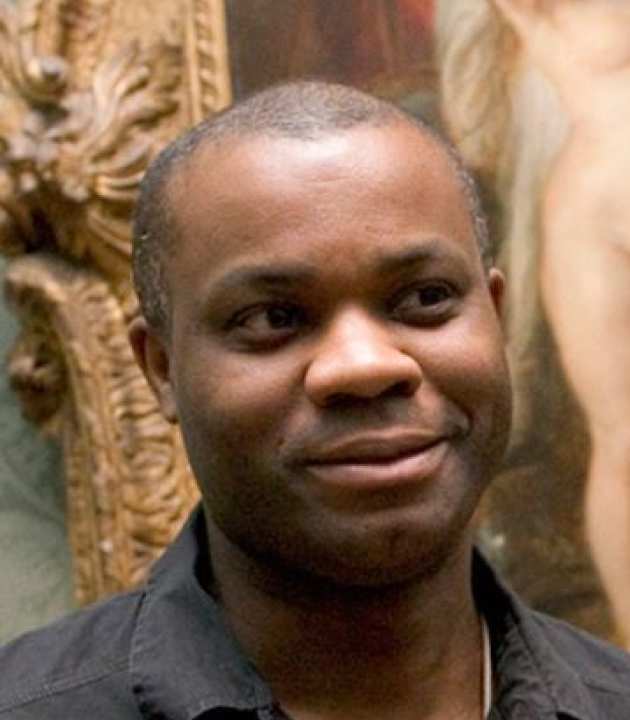 Questions regarding the content and teaching of this course should be sent to the course tutor, Mr Leslie Primo at artfirstprimo@gmail.com