“Don't tell me the moon is shining; show me the glint of light on broken glass.” ― Anton Chekhov

Many people have a story to tell, whether a work wholly of the imagination or something developed from the experience of life. On this short course we will take you on a journey to find ways to express your story, either in the form of a short story or the start of a longer piece of writing (novel or memoir), through a series of guided workshop activities, selected reading, lectures and collective discussion with the group.

On this two-day course (10am to 5pm - with breaks!), teaching is delivered in a friendly and guided environment which aims to develop confidence in writing as well as a clearer understanding of the devices and techniques that great writers weave together to create unforgettable narratives.

At the end of the course you will have:

You will be welcome to share some new writing or a short extract from existing work-in-progress, if you wish.

Areas of focus include:

The course is open to complete beginners or those with some experience of writing who want some creative input, and all sessions are delivered in person at the Imperial College South Kensington Campus in London on Thursday 21 and Friday 22 July.

All course materials will be provided by the tutor as handouts. 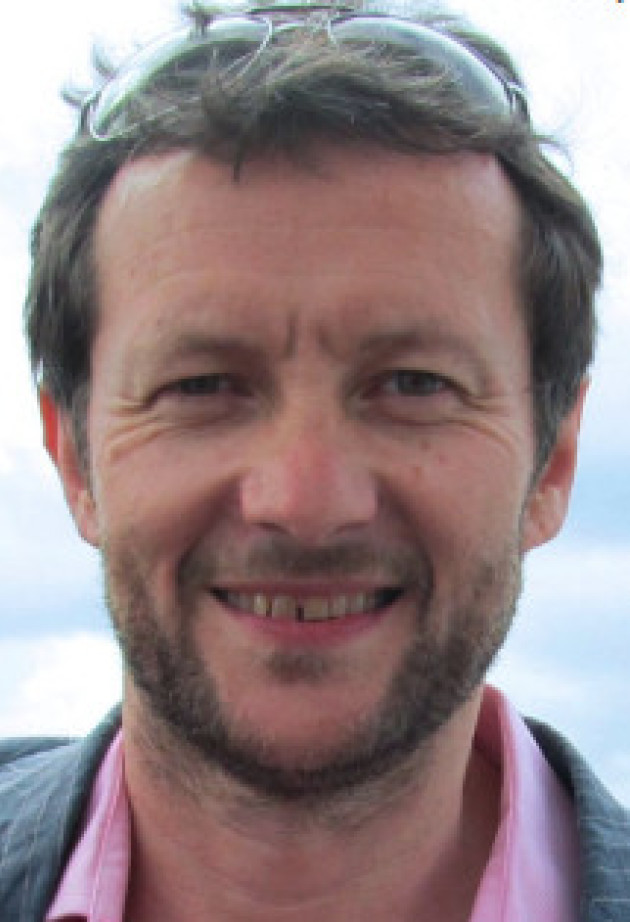 Martin Ouvry is an extremly experienced teacher of creative writing. He began as a musician before studying English and Creative Writing at the University of East Anglia.

His awards include a final year prize for outstanding achievement (UEA, BA), the Alumni Association Prize for Fiction (UEA, MA), an Arts Council Writers' Award, a Hawthornden Fellowship and a Wingate Scholarship. His fiction has been published in various anthologies and magazines, among them New Writing, A Little Nest of Pedagogues (in dual English and Chinese texts), The London Magazine and Esquire.

His story 'Forget-MeNot' was longlisted for BBC Radio 4's Opening Lines. His play Shakespeare: the Puppet Show ran throughout the V&A's Shakespeare Festival in April 2014. He has written three novels and is at work on a fourth. Martin has taught creative writing for the Arts Council England, the British Council, City University, the Kingston Writing School, and UEA. He has reviewed books for the Sunday Times, the FT and the Observer.

Lee Brackstone has written of Martin's fiction: 'I would struggle to find a writer of comparable talent in Martin's generation.' The late Deborah Rogers wrote: 'I think his is a voice of true originality and distinction, and one that will in time emerge as a major player in a new generation of British novelists.'

Questions regarding the content and teaching of the above course should be addressed to the course tutor, Martin Ouvery at martinouvry@hotmail.com