The viability of CCS expectations in deep decarbonisation scenarios 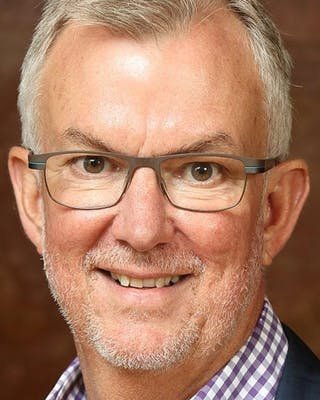 This Grantham Institute seminar is given by Chris Greig, who was the founding director of the UQ Energy Initiative and is now Director of the Dow Centre for Sustainable Engineering Innovation.

The viability of CCS expectations in deep decarbonisation scenarios

Integrated Assessment Models and energy transition pathways to decarbonize all or various sectors of the economy abound the literature, giving policy makers, investors and the broader community, a level of confidence that the challenge can be met. Explicit in these transitions are extraordinary shifts in the way we produce and consume energy services across all sectors, and a very high reliance of carbon capture and storage (CCS). And, there are two critical foundations of such scenarios – scale and pace of change – if we are to keep global average temperature rise to well below 2oC compared to pre-industrial levels.

Most recent IAM scenarios involve several giga-tonnes per annum of CCS for power and industrial sector mitigation, peaking and then declining by mid-century, with CCS for negative emissions applications, e.g. bioenergy with CCS (BECCS) and/or direct air capture and storage (DACCS), ramping up substantially from that time.

In this presentation I will explore two critical bottlenecks which threaten the global scale and pace of CCS deployment – regional uncertainty in geological storage capacity estimates, accounting for field-scale, reservoir transients; and investment decision-making confidence among both storage resource developers and CO2 capture enterprises. I will then consider the policy implications and alternative prospects for CCS deployment.

Please register for your ticket.

Prior to becoming an academic in 2012, Chris spent almost 30 years in industry, commencing as the founder of a successful process technology and contracting company which was sold to a major international engineering company. After that, he held various senior executive roles in resources and energy, including as CEO of ZeroGen a proposed, large-scale carbon capture and storage (CCS) project. He has also held a number of non-executive roles including Deputy Chairman of Gladstone Ports Corporation (one of Australia’s largest energy export hubs), Chairman of the Energy Policy Institute of Australia, and as a director of two mid-tier engineering & mining firms.