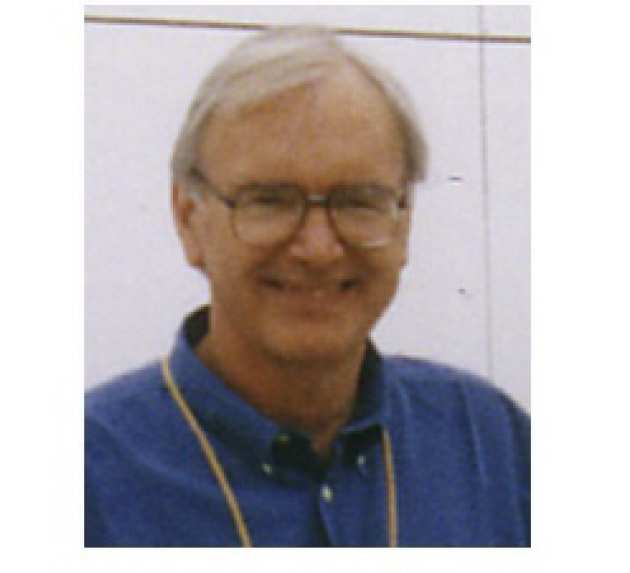 Following graduation, working under the guidance of Professors A W Bishop and P R Vaughan of Imperial College, he was Geotechnical Engineer on the design of the dam, and later Resident Engineer supervising construction, at Empingham Reservoir (now Rutland Water), one of the largest reservoirs in Europe.

In 1986 Rodney Bridle was awarded the Telford Medal, highest award of the Institution of Civil Engineers, for his paper with Prof Peter Vaughan and Howard Jones on Empingham dam.

From 1976 to 1981 he was Resident Partner of Watson Hawksley Nigeria, responsible for several infrastructure projects, including studies of nine irrigation dams. He was responsible for the design and construction of three flood control dams, for Pollan Dam in Co Donegal, Ireland; for Queen’s Valley Reservoir in Jersey, Channel Islands, with a bituminous concrete core rockfill main dam, and for the study of Freshwater Reservoir, a rockfill dam with sand centre and slurry trench cut-off to be constructed in the sea off Long Beach, California.

Rodney Bridle was a Partner and Director in Watson Hawksley and Montgomery Watson (now MWH) until 1998, when he decided to set up his own practice. He is now principal of Dam Safety Ltd and an Associate of the Geotechnical Consulting Group. He has completed more than 80 reservoir safety inspections in Great Britain, Ireland, Isle of Man, Jersey and Jamaica.

He was a Panel Engineer member of the ICE Reservoirs Committee advising the Secretary of State on appointments of ‘qualified civil engineers’ under the Reservoirs Act (1975). He was Chairman of the British Dam Society and the UK representative on the International Commission on Large Dams (ICOLD) from 1999 to 2001. Working with Prof Robin Fell and Dr J-J Fry, he has recently completed Volume 1 of a new ICOLD bulletin dealing with internal erosion in existing dams.

He was Chairman of the Steering Groups for several CIRIA projects, including ‘Risk Assessment at UK Reservoirs’.  Rod was an elected member of the Council of the Institution of Civil Engineers from 2004 to 2007.