Prince Albert’s great passion was for bringing people and institutions together, for the benefit of society. The formation of Imperial in 1907 created one of the world’s most celebrated institutions for innovation in science, technology and engineering .The Imperial 1907 Circle is named in celebration of the historic year the College was founded, and celebrates those whose generosity enables us to continue Imperial’s tradition of cross-disciplinary research and education for the benefit of society. 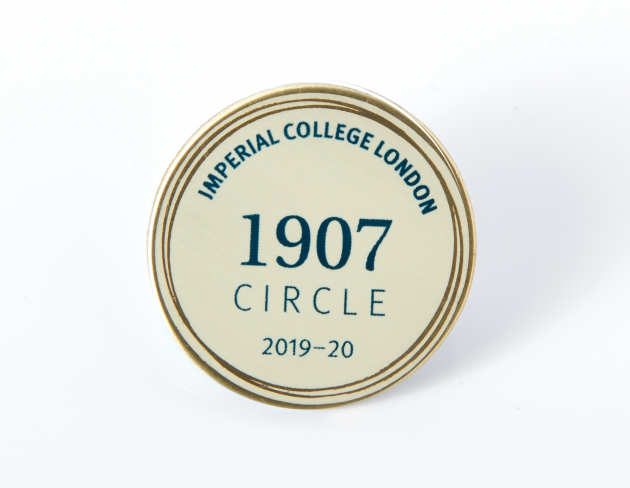 Members of the Imperial 1907 Circle recieve:

To learn more about joining the President's Circle please contact Faylisha Scott on +44 20 7594 9330 or email giving@imperial.ac.uk 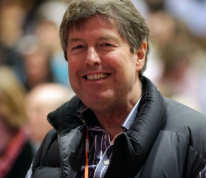 Friends of Imperial Membership
Join the Friends to enjoy a rich programme of talks and events with a science and technology focus. 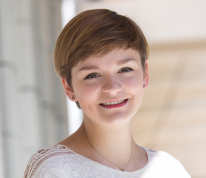 "To me, the Scholarship has been priceless."
For Paris a scholarship made a huge difference – enriching her university experience.
Print Email Share