With keynote speech by Amina J. Mohammed, Deputy Secretary-General of the United Nations and Chair of the UN Sustainable Development Group.

We are pleased to announce that Amina J. Mohammed will launch the Global Development Hub at Imperial College London on Thursday 29 April 2021 with a keynote address on the role of science and technology in building resilient societies.

The Global Development Hub brings together Imperial’s STEM expertise to maximise the global impact of our world-leading research, education and innovation. The hub plans to engage with the United Nations Sustainable Agenda 2030 and to prepare for sustainability challenges that might arise 20, 30 or even 50 years into the future.

The Launch event will be introduced by Professor Maggie Dallman, Vice-President (International) and Associate Provost (Academic Partnerships) and Professor Michael Templeton, Professor of Public Health Engineering and co-chair of the Global Development Hub. This will be followed by remarks from Professor Alice P. Gast, President, Imperial College London. Professor David Nabarro, the World Health Organisation’s Special Envoy on COVID-19 and Co-Director of the Institute of Global Health Innovation will lead a Q&A session with Amina J. Mohammed.

The second half of the event will include a roundtable panel discussion with international leaders from the world of science, technology, and entrepreneurship. The panel members include:

17.10    SDGs and the role of Universities and UN Deputy Secretary General Introduction 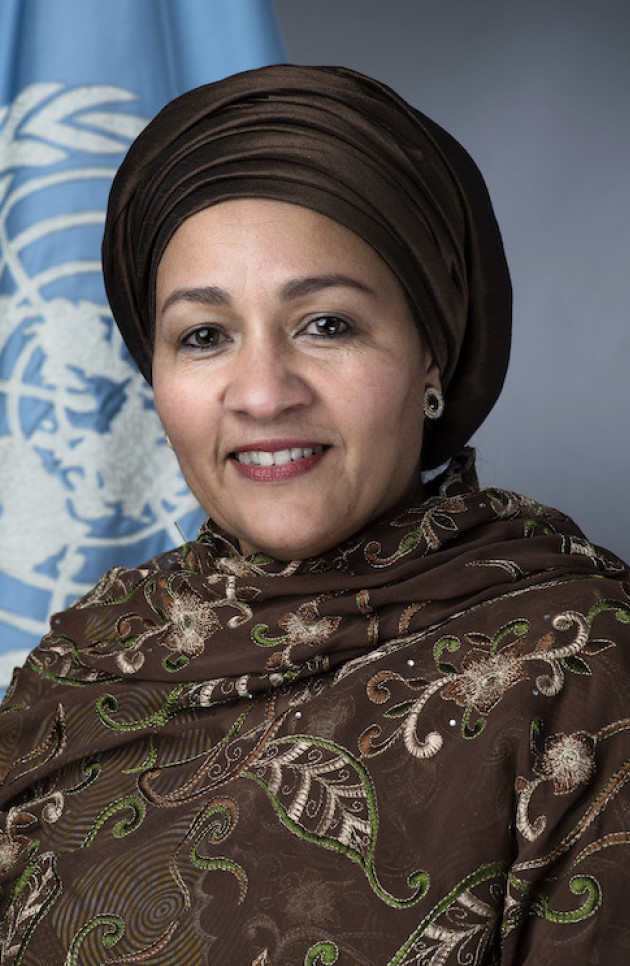 Prior to her appointment, Ms. Mohammed served as Minister of Environment of the Federal Republic of Nigeria where she steered the country’s efforts on climate action and efforts to protect the natural environment.

Ms. Mohammed began her career working on the design of schools and clinics in Nigeria. She served as an advocate focused on increasing access to education and other social services, before moving into the public sector, where she rose to the position of adviser to three successive Presidents on poverty, public sector reform, and sustainable development.

Ms. Mohammed has been conferred several honorary doctorates and has served as an adjunct professor, lecturing on international development. The recipient of various global awards, Ms Mohammed has served on numerous international advisory boards and panels. She is the mother of six children and has two grandchildren. 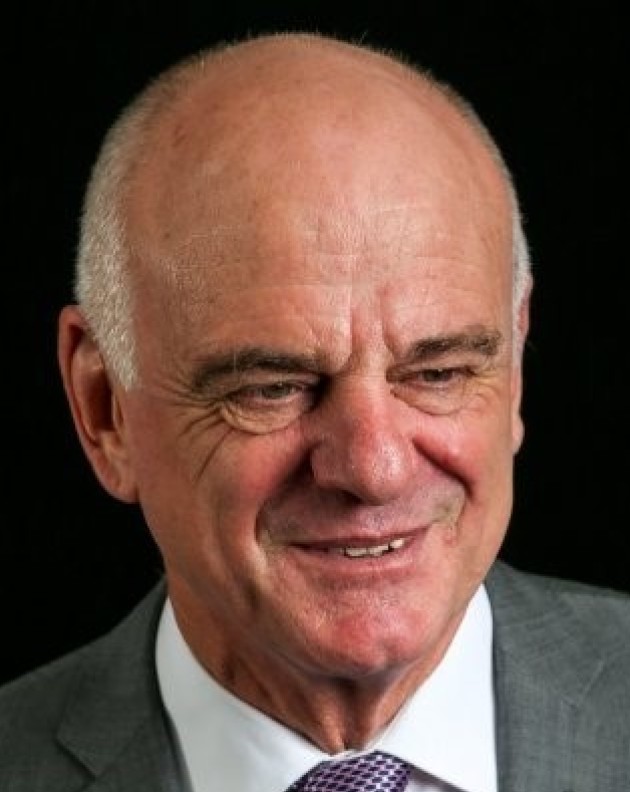 David Nabarro is the Co-Director of the Imperial College Institute of Global Health Innovation at the Imperial College London and supports systems leadership for sustainable development through his Switzerland based social enterprise 4SD. From March 2020, David is appointed Special Envoy of WHO Director General on COVID-19. He is also Senior Advisor to the Food Systems Summit Dialogues. David secured his medical qualification in 1974 and has worked in over 50 countries – in communities and hospitals, governments, civil society, universities, and in United Nations (UN) programs.

In the 1990s, David worked for the British government as Head of Health and Population and Director for Human Development in the UK Department for International Development. From 1999 to 2017, he held leadership roles in the UN system on disease outbreaks and health issues, food insecurity and nutrition, climate change and sustainable development. In October 2018, David received the World Food Prize together with Lawrence Haddad for their leadership in raising the profile and building coalitions for action for better nutrition across the Sustainable Development Goals. 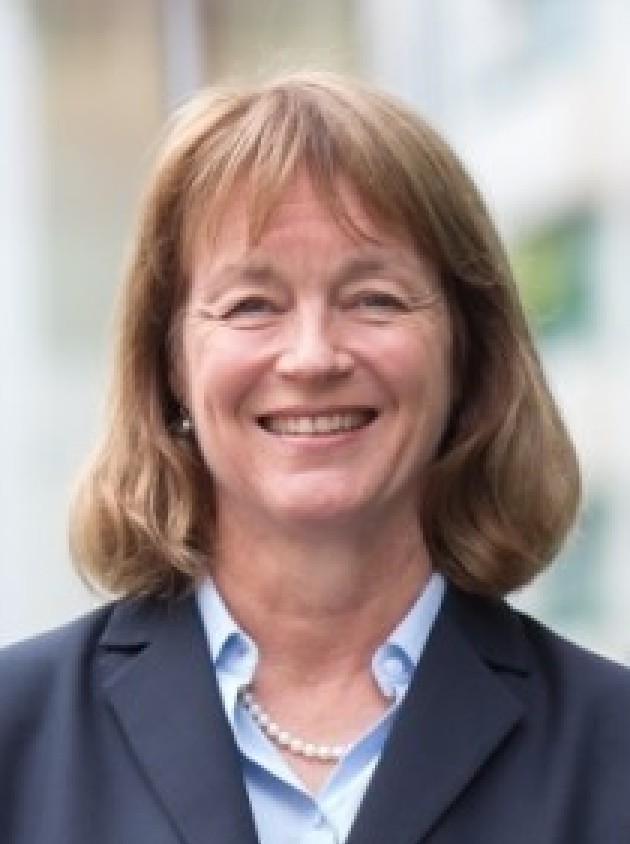 Prior to her appointment at Imperial, Professor Gast was the 13th President of Lehigh University, Pennsylvania, USA, from August 2006 to August 2014. Other leadership roles include serving as the Vice-President for Research and Associate Provost and Robert T. Haslam Chair in Chemical Engineering at the Massachusetts Institute of Technology from 2001 - 2006.

Professor Gast’s academic interest is in surface and interfacial phenomena, in particular the behaviour of complex fluids. She has co-authored numerous scientific publications and a classic textbook on colloid and surface phenomena. She was a professor of chemical engineering at Stanford University from 1985 to 2001 and affiliated with the Stanford Synchrotron Radiation Laboratory.

Professor Gast was educated at the University of Southern California and Princeton University. 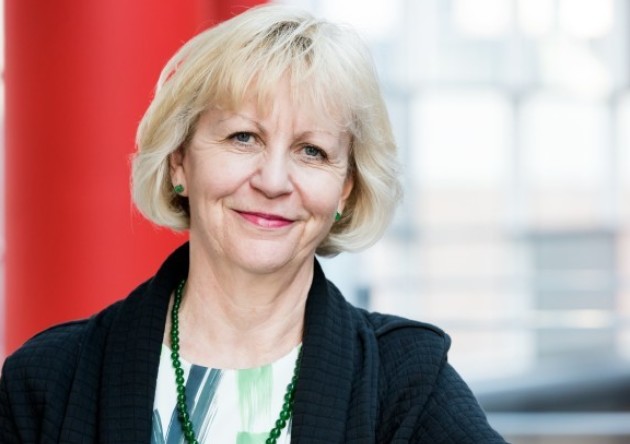 Maggie joined Imperial College in 1994 as a lecturer in the Department of Biology, coming from the University of Oxford where she had held a Nuffield Medical Research Foundation Junior Research Fellowship followed by an MRC Senior Research Fellowship. At Imperial College she became Reader in Immunoregulation in 1996 and Professor of Immunology in 1999. Since 2001 Maggie has held a variety of senior positions at Imperial College including Head Section Immunology and Infection, Campus Dean and Deputy Principal for the Faculty of Natural Sciences, becoming Dean of the Faculty in 2008. Maggie took up her most recent roles as Associate Provost (Academic Partnerships) and Vice President (International) in January 2015 and January 2018 respectively.

Michael R. Templeton is Professor of Public Health Engineering in the Department of Civil and Environmental Engineering at Imperial College London. His research focuses on addressing public health challenges related to water supply and sanitation. He is a Fellow of the Institution of Civil Engineers and has served on strategic advisory groups and technical review panels for the World Health Organization, the Ethiopian Federal Ministry of Health, the UK Research and Innovation Global Challenges Research Fund, and the Swedish Research Council.

He is also the Director of Undergraduate Studies for the Department of Civil and Environmental Engineering. He holds a bachelor's degree with honours in engineering science and a PhD in civil-environmental engineering, both from the University of Toronto. 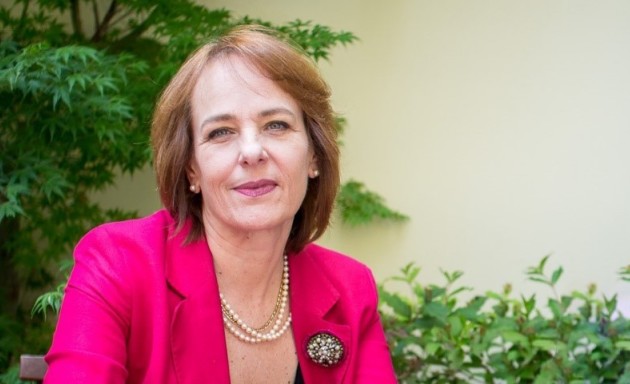 CEO of the International Science Council

Heide holds a M.Phil in contemporary social theory from the University of Cambridge, UK, and a PhD in science and technology studies from the University of Twente in the Netherlands. She has worked as a science policy maker, researcher and consultant in the Netherlands, Germany, the United Kingdom and South Africa. Before moving into the world of the international councils, Heide worked as Head of the Department of International Relations and Quality Assessment of the Royal Netherlands Academy of Arts and Sciences.

Her career in science policy dates back to the early 1990s when she worked at the Human Sciences Research Council in South Africa. 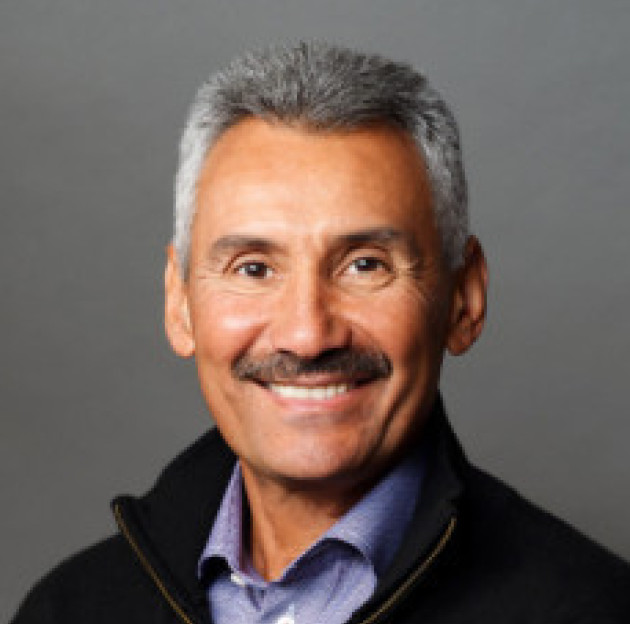 Zein Abdalla is the former President of PepsiCo Inc, a leading global food, snack and beverage company. In his 19 years at the company Zein held a number of senior executive positions across a wide range of diverse businesses and led a number of large-scale acquisitions and transformations for the corporation.

Prior to joining PepsiCo Zein held a number of senior leadership positions with the Mars Group starting as an Engineer and progressing across multiple functions before becoming the General manager of their Middle East and North Africa business.

In addition to Chairing the MasterCard Foundation, he currently serves on the Board of Directors of 2 US Public companies: TJX a leading retailer and Cognizant, a global provider of Information Technology and Consultancy. He also serves as a Board Adviser to Mars, Incorporated, one of the World’s largest privately held companies. 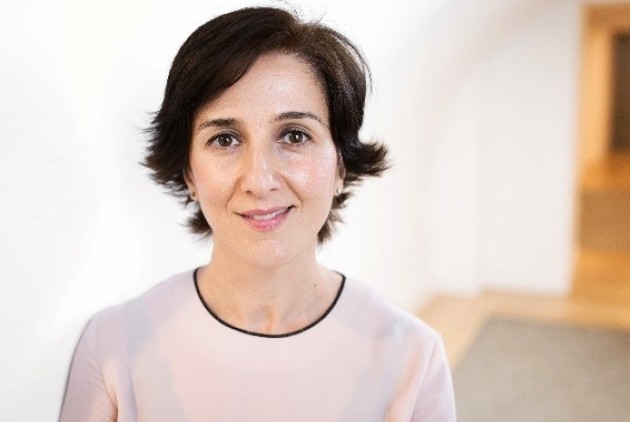 Ana Avaliani is the Director, Enterprise and Sustainable Development at the Royal Academy of Engineering. Ana started her career in a telecommunications start-up with a role focusing on technology scouting, finding and implementing novel technologies. Ana has extensive experience in innovation management across public and private sectors in the UK and internationally. Prior to joining the Academy, Ana worked at PA Consulting Group, technology and innovation consultancy firm, leading on high profile projects including the setup of the UK Lebanon Tech Hub in Lebanon, Beirut