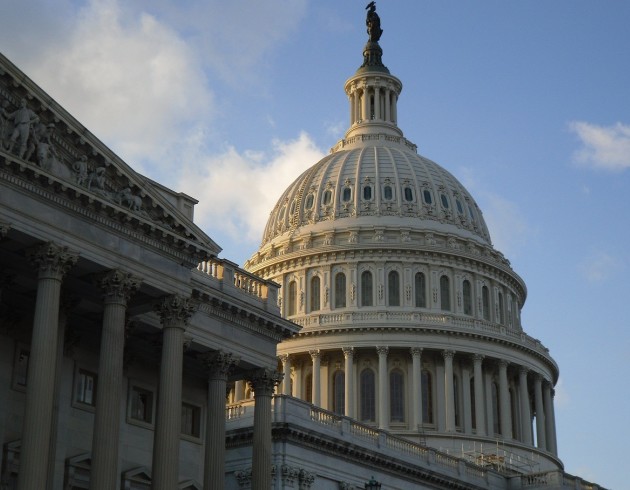 A complementary report assessing the Trump Administration’s economic and policy arguments for withdrawing from the Paris Agreement can be downloaded here.

Download: The economic case for the United States to remain in the Paris Agreement on climate change [PDF]