The impact of extreme weather and warmer temperatures on human health

The impact of extreme weather and warmer temperatures on human health 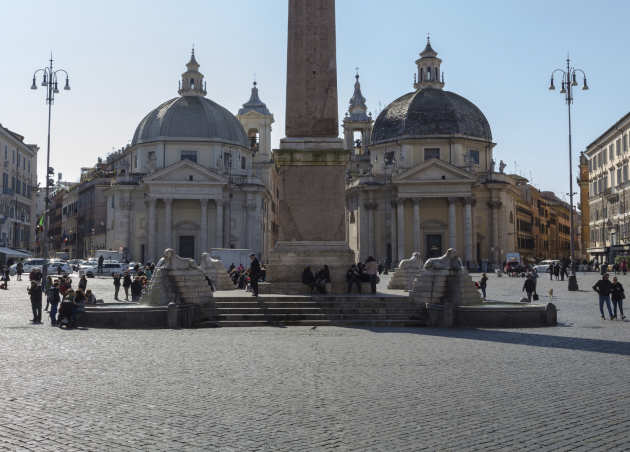 Since the 1980s, Italy has become warmer, drier and seen an increase in the number and intensity of flash floods and forest fires. The acute health effects of higher temperatures are well known, including increased mortality from cardiorespiratory disease during heat waves. However, temperatures vary substantially as a result of the urban heat island phenomenon, such that the urban context may be an important factor explaining differential health impacts related to climate change.

In recent years, satellite data has become a valuable tool in epidemiology as an alternative source of environmental exposure data and for the identification of areas at risk of environmental hazards. In comparison to other data sources, satellite data provides better spatial coverage, is relatively cheap (e.g., compared to monitoring campaigns) and its quality is continuously improving.

In Italy, there is currently limited information about which population subgroups are most at risk from the effects of extreme weather events within urban areas, and this may be partly due to limited exposure data availability. The aim of this research is to use satellite data to help bridge this gap and carry out appropriate studies to estimate the short-term health effects of heat waves, with a special focus on the urban heat island phenomenon, and urban characteristics.

This line of research will be integrated with similar research conducted in the UK within the MRC-PHE Centre for Environment and Health (Majid Ezzati).

The goals of this project are to:

The model can be generalised to other countries.

This work is currently funded by the Department of epidemiology Lazio Region – ASLRME Rome, providing funding to support a PhD project (awarded to Francesca De Donato).

Heat and cold related deaths in the United Kingdom

Warmer temperatures are expected to lead to an increase in the amount of heat-related illnesses and deaths due to increases in extreme high temperatures and as well as increases in the average temperature. We are trying to understand how much these effects vary between different communities and what the reasons for this variation are.  The hope is that this knowledge will help to identify vulnerable communities, and also to develop ways of minimising the health impacts of warmer weather, both currently and in the future.

Transition to Zero Pollution is a flagship initiative of the Imperial's Academic Strategy, with a vision to realise a sustainable zero pollution future. The initiative brings researchers from different disciplines together to take a systems approach to tackling pollution in all its forms.
View our academic publications
Print Email