Working in a man's world 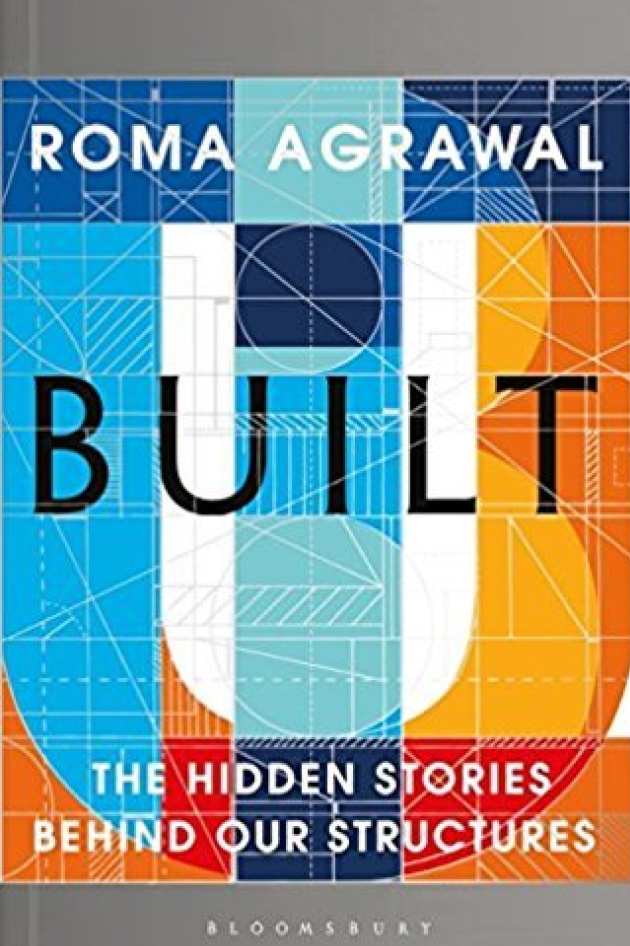 Roma Agrawal studied engineering at Imperial and is now an award-winning engineer. She spend six years working on The Shard and is also the author of a book about the storied behind buildings, called Built.

In this extract, she talks about being a female engineer.

Surrounded by men, I conduct my business, bemused when one of them swears, then looks sheepish and apologises directly to me (they’ve clearly never seen me driving my car in heavy traffic).

I have opened countless work-related letters addressed to ‘Mr Agrawal’ – after all, if you can’t tell my gender from my name, you have a greater than 90 per cent chanceof being right if you go for male. Because, much to my frustration, I am in a minority in my profession.

Working in a man’s world can be challenging in all sorts of ways, sometimes comical, other times trying. It’s hard to keep a straight face and conduct professional conversations about finite element modelling or soil strength profiles when I’m in a site office surrounded by pictures of naked women.

On one occasion a builder asked me if I wanted my picture taken in my ‘costume’, in other words, the hard hat and hi-vis jacket I wear regularly for all the site visits that are part of my job.

I’ve heard stories from other women in the industry about how they’ve been (illegally) asked in job interviews when they plan to get married and have children.

Thankfully, these are mostly occasional occurrences. And ultimately I love what I do and believe that anyone can succeed in my field with persistence and resilience.

I acknowledge that being in a minority can even have advantages – people tend to remember me after a meeting because I’ve spoken knowledgeably about concrete and cranes while wearing a chic dress and shoes.

And it has provided some unusual opportunities to be a spokesperson for engineering, such as fashion and make-up shoots.

I admire many engineers – I’ve talked about many of them in this book – but Emily Warren Roebling holds a special place in my heart. She understood technical concepts as well as any of the male engineers churned out by universities that wouldn’t admit women, yet she never trained as an engineer: she simply learned when she had to.

Her brilliant communication skills earned her the respect not only of labourers on site but also of the highest-ranking politicians of the time.

What’s more, pioneering innovations in engineering were implemented under her watchful eye.

Being in a minority and working in construction has its difficulties in the twenty-first century, but Emily did all this at a time when most believed that women's brains were not even capable of understanding the complex mathematics and engineering she mastered. Her masterpiece, the Brooklyn Bridge, remains one of the most iconic symbols of New York.

Extract taken from Built: The Hidden Stories Behind Our Structures