Introduction to key thinkers and theories in political philosophy

This module seeks to introduce you to the debates that underlie political thinking today. How can people with radically different beliefs agree on rules for governing a political society? What is a just distribution of the benefits and burdens of living in such a society?

These two questions (and the others that they inevitably raise) are the focal points of this module. In addressing them, you will be introduced to some of the main thinkers in the history of political theory, such as Plato, Aristotle, Machiavelli, Hobbes, Locke, Rousseau, Burke, Paine, Mill and Marx.

We will then engage in a study of the most important, influential and controversial contemporary attempt to defend a liberal political society, the liberalism of John Rawls. You will consider three different ways to argue against his view, on the grounds that liberals misunderstand (i) the value of community; (ii) people's rights to their property, and (iii) people's duties to do justice for society as a whole. Finally, you will examine some practical proposals for arranging the economic functions of a society, including the ideas of basic income, property-owning democracy, market socialism, and self-governing community.

By the end of this module you will be able to: 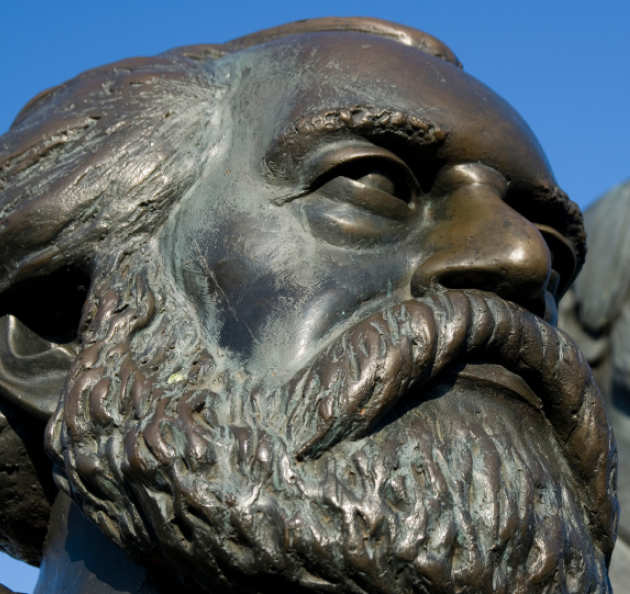 "Absolutely brilliant, have never done any politics before, this course definitely changed the way I think about the world. Improving my essay writing and learning to structure an argument will without doubt help my degree as well as the subject being fascinating in its own right. The content is totally engaging and very relevant in every aspect of life from personal well being to research science."

"The course was delivered with such enthusiasm it would take a very determined person not to grow to love the subject if they did not already. I loved the fact that there was always class participation and it was encouraged, I can't think of any other class that I've taken during my years at Imperial where students so freely and eagerly engaged with the material and I thank you for that. Definitely one of the highlights of my time here... Overall a superb course."

"I absolutely loved this course. If I could I would do it every week of my degree."

"The structure of the course is good as it shows the historical progression of political thinking. "

"Amazing subject, very glad I took it. Love the discussions in class, and is a great springboard for personal learning on the subject."