Advanced independent study in a topic agreed with supervisor

The Advanced Humanities Project is intended for those students who have successfully completed and achieved at least a good 2.1. in a relevant level 6 Humanities and Social Sciences Horizons or BPES module, usually supplemented by a relevant internship, summer placement or development of a portfolio.It will usually be taken by a student in your final year of an undergraduate MSci degree.

The module consists of independent study, supervised by an experienced member of staff who will meet with you on a regular basis to discuss progress. The topic of the Project must be agreed with the field leader and potential supervisor, and should be of sufficient scope and allow for appropriate depth of analysis for you to meet the learning objectives. Prospective candidates must supply a proposal that details the scope, the research questions and the timetable that sets clear goals for monitoring progress.

You may not enrol for this option without prior approval. Please e-mail Dr Michael Weatherburn in the first instance to check that you are eligible for this option. Your e-mail should say which Imperial Horizons module(s) you have completed and outline your initial idea for a topic. Proposals need to be finalised before the end of September for online enrolments to be confirmed. No new enrolments will be accepted after this date. 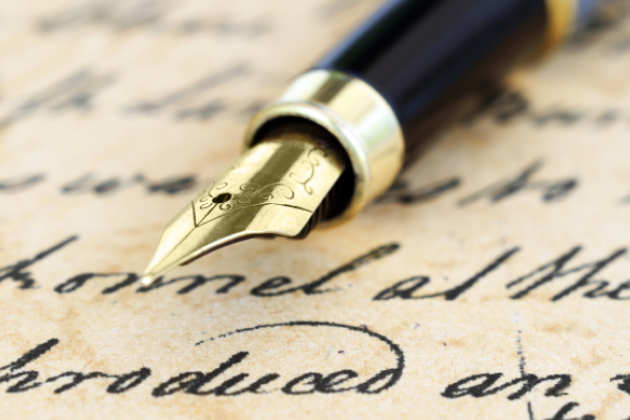 On successful completion of this module, you will be better able to:

Topics are to be negotiated with individual supervisors and receive the approval of the head of field. Content must be related to an established area of study within the Humanities, Social Sciences and Arts field.

This project is an independent piece of work, largely formulated and led by yourself. It will be scaffolded to support your development as an independent researcher. After an initial study and research planning period with the supervisor, you engage in increasingly independent, albeit supervised, research. Your project timetable and key project milestones - both research and writing - will be jointly agreed between yourself and your supervisor. Initial project formulation will likely take place during the first half of term 1. Research under supervision usually takes place in the second half of term 1 and the first half of term 2. The remaining half of term 2 is usually focused on producing your final project piece. You can expect up to 15 hours contact time with your supervisor, which includes meetings and studying a draft of your work.

Informal, formative feedback will be provided throughout, particularly in your individual supervision sessions. Summative marks and feedback are returned to you, via the VLE, within two weeks of submission. You will be notified if there will be any delay.

Awarded annually for excellence. High scoring work is put forward for consideration by a panel of judges.