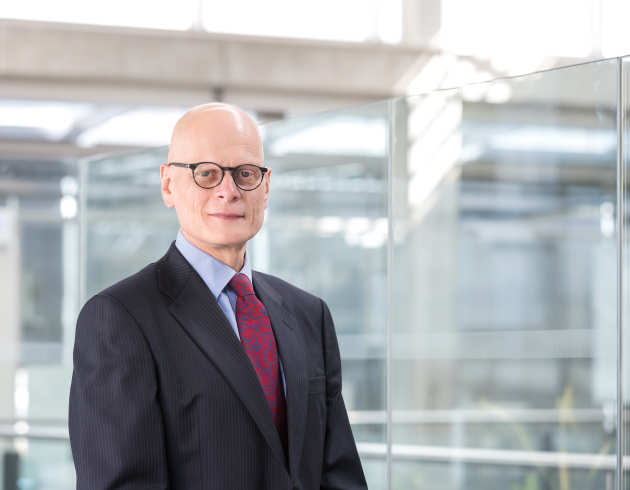 The College gender and ethnicity pay gaps arise from an under-representation of women and Black and Minority Ethnic staff in senior grades at the College. Although the gaps are closing – the gender gap improved slightly between 2017 and 2020 and the ethnicity pay gap was smaller in 2020 that in 2019 – progress is slow, and we need to find ways to close them further. Using the data, efforts will be focused on improving the gaps (for both gender and ethnicity) for the academic job family and the highest grades of  professional services. Even with significant work, we recognise that achieving equity will take some time.

We will undertake modelling to identify actions that will have the maximum impact. This modelling will inform the development of College-level and local area plans, building on Athena Swan and Race Equality Charter action plans. We have delayed the submission of our application for a Race Equality Charter Bronze award until July 2021, to give the self-assessment team time to finalise our action plan.

We are united in our determination to make Imperial a place where women and men from all backgrounds can thrive at every level of the organisation.

Like all other large organisations, Imperial has published details of its gender pay gap. This shows that the gap between the median hourly pay of men and women at Imperial is 8.1 per cent.

What is the ethnicity pay gap?

In 2018 the Government announced a number of measures to tackle ethnic disparities in the workplace and launched a consultation in October, asking employers to share their views on a mandatory approach to ethnicity reporting. They are yet to implement a mandatory requirement for organisations to report on their ethnicity pay gap.

As part of the College commitment to address any barriers to equality, we have decided to publish our ethnicity pay gap for the first time. This shows that the gap between median hourly pay of  Black and Minority Ethnic group (BME) to the White ethnic group (which includes White Other) at Imperial is 9.4 per cent.

The main reason for our gender pay gap is that we have more men than women in our senior, more well-paid roles.  However, there has been a small shift, with a higher proportion of women represented in the upper-middle and upper quartiles in 2020 compared to previous years.

Our median gender pay gap is lower than the 2020 national average. We also have a lower gap than the higher education sector as a whole1. Compared to other research-intensive universities in the Russell Group, we actually have a smaller gap.

For the ethnicity pay gap, there continues to be no official Higher Education sector figures. The College has requested ethnicity pay gap information from the Russell Group (RG) universities confidentially (and anonymously). Five of the Russell Group members responded. Imperial has the fourth lowest median and the second highest mean when compared to the other institutions.

Like all other large organisations, Imperial has reported data across a number of different elements: gender and ethnicity quartiles, mean and median pay gaps, and pay gaps in bonuses. You can access the data below for both the Gender and Ethnicity pay gaps. 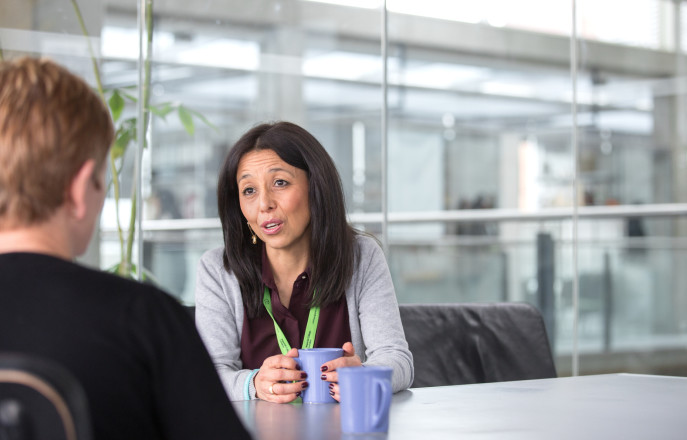 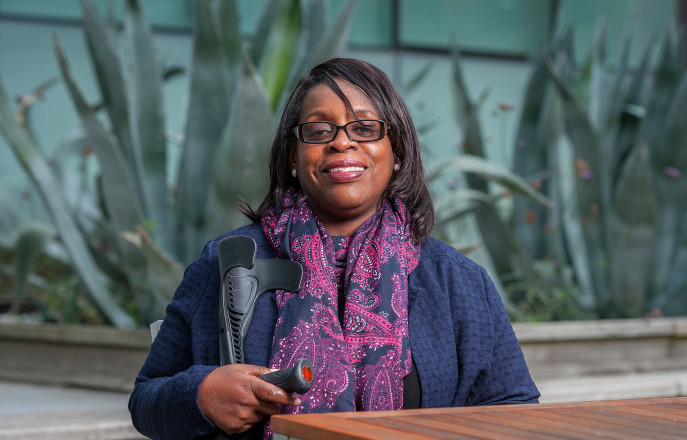 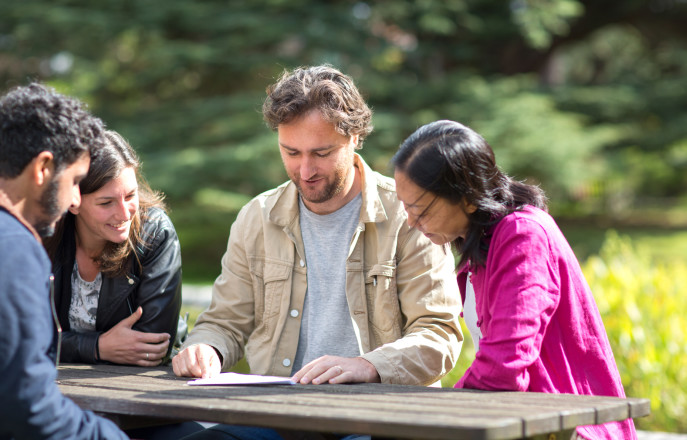 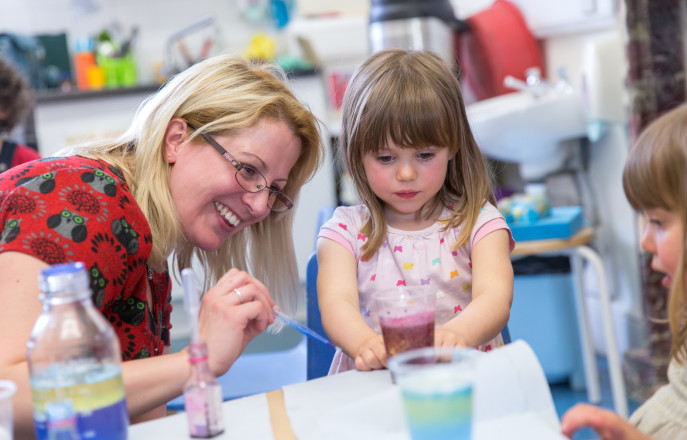 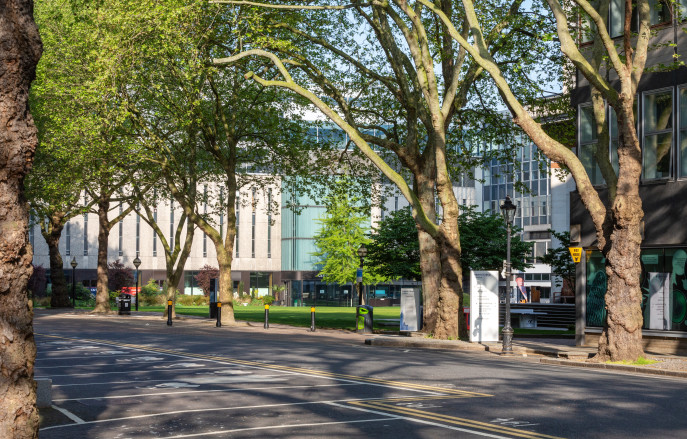