The first allogeneic stem cell transplant was performed in the Department of Haematology in 1975, and over the past 40 years, the group has built an international reputation in the management of haematological disorders by allogeneic and autologous stem cell transplantation (SCT). More than 150 transplants are performed each year principally for acute and chronic leukaemia, myelodysplastic syndromes, lymphoma, myeloma, germ cell tumours, multiple sclerosis and the haemoglobinopathies. The programme is headed by Professor Eduardo Olavarria and other clinicians involved in this programme include Professor Jane Apperley, Dr Maria Atta, Dr Holger Auner, Dr Aristeidis Chaidos, Dr Lucy Cook, Dr Josu de la Fuente, Dr Ian Gabriel Dr Edward Kanfer, Professor Anastasios Karadimitris, Dr Sasha Marks, Dr Dragana Milojkovic, Dr Renuka Palanicawandar and Dr Jiri Pavlu and. Current and previous members of the department have been elected as Presidents and/or Working Party Chairs of the British, European and International Blood and Marrow Transplant Societies (BSBMT, EBMT and CIBMTR) and the World Donor Marrow Association (WMDA) and have instigated measures to ensure both patient and donor safety and thereby improve transplant outcome. Professor Apperley was also the President of the pan-European JACIE system of accreditation of clinical, collection and processing facilities. The stem cell transplant programme is supported by a state-of-the-art facility for cell collection and manipulation. The paediatric transplant programme, initiated by Professor Irene Roberts and now under the directorship of Dr de la Fuente is the leading UK transplant unit for children and adolescents with haemoglobinopathies.

The John Goldman Centre for Cellular Therapy comprises two separate units each with two clean rooms. The Centre processes and stores human cells for transplantation and is fully accredited by JACIE, the Human Tissue Authority (HTA) and the Medicines and Healthcare products Regulatory Agency (MHRA). The Centre has a license to develop investigational and advanced medicinal cellular products (IMP/ATMP) and routinely produces mesenchymal stromal cells for the treatment of post-transplant complications such as refractory graft versus host disease, engraftment failure and other degenerative and autoimmune disorders. The JGCCT has recently acquired the technology to manufacture virus-specific T-cells for the management of viral infections in post-transplant patients and offers viral-specific cytotoxic T-lymphocyte treatment for infections caused by CMV, EBV, ADV and BK/JC viruses.

Much of the therapeutic effect of allo-SCT is mediated via durable immune responses and our transplant focus has led to a strong research platform in tumour immunology. Clinical exploitation of this graft versus tumour (GvT) effect has hitherto used infusions of donor-derived lymphocytes to prevent relapse or restore remission after transplant and the group at Imperial College contributed internationally to the understanding of the mechanism of action and safe administration of these cells. More recently the SCT unit has focussed on better understanding the immunoregulatory role of mesenchymal stromal cells. MSC have been used in a number of disorders and in SCT to promote engraftment and treat GvHD. The John Goldman Centre for Cellular Therapy (JGCCT) is currently supplying MSC generated under GMP conditions to centres throughout the UK for use in bone marrow failure and steroid-refractory GvHD.
In the context of both commercial and academic initiated clinical trials, the unit is now conducting studies of gene editing in haemoglobinopathies (sickle cell disease and thalassemia) under the direction of Dr Josu de la Fuente. We are working closely with CRUK to develop the therapeutic use of iNKT-cells in the management of GvHD with our clinical trial destined to open Q1 2020.

A patient at Imperial College Healthcare NHS Trust achieved a sustained remission from HIV-1 after ceasing antiretroviral treatment – becoming only the second person globally to do so. The patient, who has requested to remain anonymous, was treated with a stem cell transplant at the Hammersmith Hospital, similarly to the ‘Berlin Patient’ 11 years ago, although the strategy was not identical. Following the transplant in 2016, antiretroviral therapy was discontinued and the patient has now remained in remission for 18 months. The treatment was offered as part of a collaboration by the stem cell transplant team at Imperial College London, led by Professor Eduardo Olavarria and Dr Ian Gabriel and HIV scientists at University College London led by Professor Ravindra Gupta.

The patient was diagnosed with HIV infection in 2003 and developed AIDS-defining cancer advanced Hodgkin’s Lymphoma in 2012. He received a transplant of haematopoietic stem cells from a donor carrying a genetic mutation in the HIV receptor CCR5. The patient remained on antiretroviral drugs for 16 months after the transplant, when he stopped the treatment. Using very sensitive techniques the virus cannot be identified and his new cells have shown that cannot be infected by HIV-1 nearly 3 years after the transplant. The use of donors with CCR5 mutations opens a new possibility towards the cure of HIV.

Multiple sclerosis is a chronic immune-mediated disease of the central nervous system affecting ~0.1% of Caucasians and characterised by a variety of symptoms including visual impairment, limb weakness, sensory disturbance, balance and postural problems, sphincter dysfunction, cognitive impairments, pain and fatigue. Most patients become disabled as the disease progresses with ~50% requiring walking aids or the use of wheelchairs within 15 years of onset. In the majority of patients, the illness runs an initial relapsing-remitting (RRMS) course characterised by episodes of acute neurological dysfunction followed by full or partial recovery, usually culminating in a secondary progressive (SPMS) course during which disability progresses inexorably.

The main common pathogenic pathway in multiple sclerosis involves an immune-mediated cascade targeting CNS myelin. In patients failing immunosuppressive treatment, autologous hematopoietic system cell transplantation has been shown to be a potent modifier of disease activity, reflected by stabilisation of disease and a reduction of abnormal magnetic resonance imaging activity. The SCT team at Imperial College led by Professor Olavarria and Dr Ian Gabriel and in collaboration with Professor Paolo Muraro and Dr Richard Nicholas from the Department of Neurology have established an active programme with over 100 patients transplanted. More recently, we have been successful in securing a £2.3 Million NIHR-EME grant to set up a national clinical trial (STAR-MS) in collaboration with Sheffield University and King’s College.

The clinical department has strong links with several research groups in both haematology and immunology. Successful allogeneic SCT (allo-SCT) requires a profound understanding of the allo-immune responses resulting in host-versus-graft (HvG) and graft-versus-host (GvH) reactions. Professor Anastasios Karadimitris’s group investigates the biology of glycolipid-specific T cells, their role in haematological disease and their therapeutic potential. The group are particularly interested a) in the role of invariant NKT (iNKT) cells in allogeneic stem cell transplantation and their therapeutic potential for CD1d-expressing B cell malignancies and b) in the role of gycosylphosphatidylinositol-specific T cells in the pathogenesis of paroxysmal nocturnal haemoglobinuria.
Together with Dr Aristeidis Chaidos, the group is currently studying the potential modulatory effect of iNKT cells on the immune responses involved in the pathogenesis of aGVHD and is developing novel protocols for clinical scale expansion of iNKT cells for the purpose of adoptive immunotherapy to prevent aGVHD. A new and exciting endeavour is the development and validation of chimeric antigen receptor-modified iNKT cells as therapeutic agents to target B &T cell non-Hodgkin lymphoma. 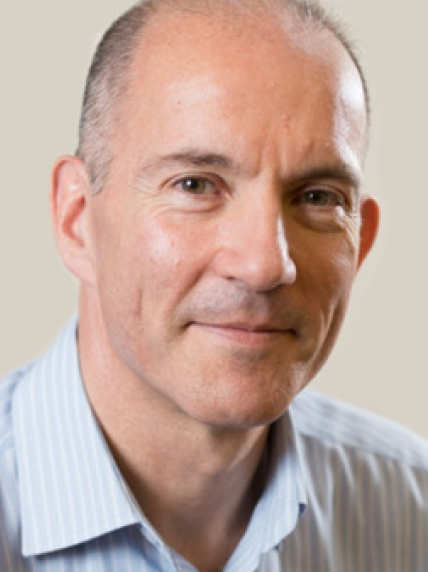 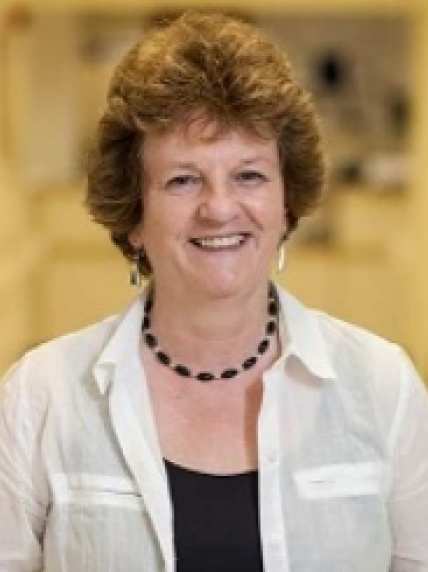 Professor Jane Apperley
Chair of the Department of Haematology 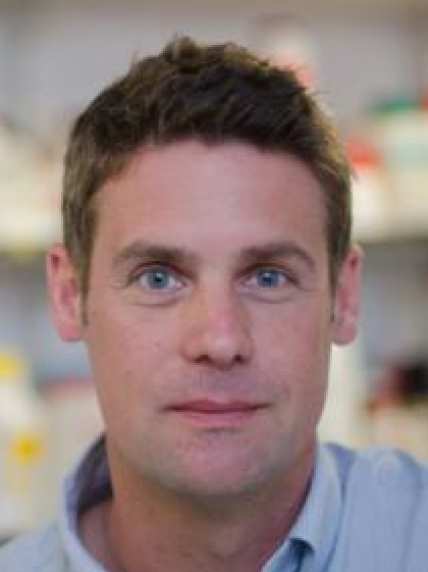 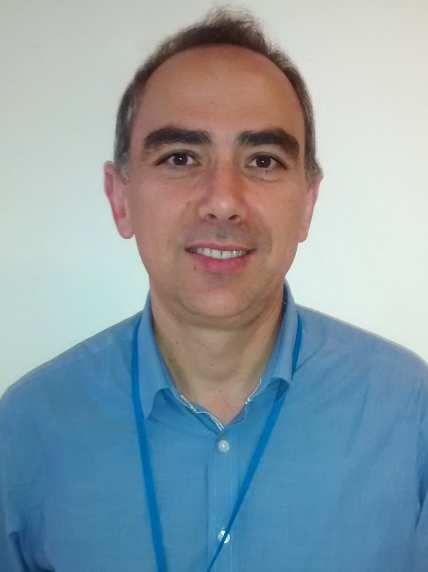 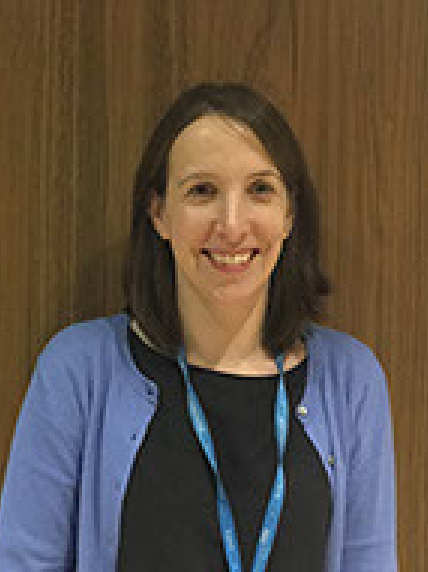 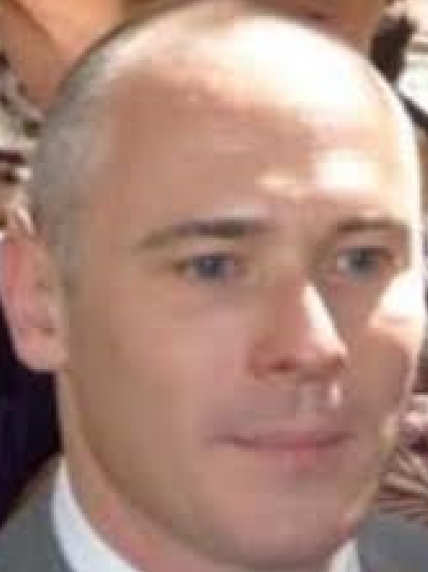 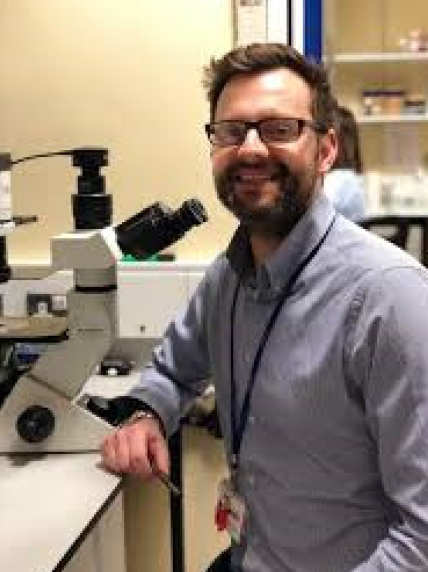 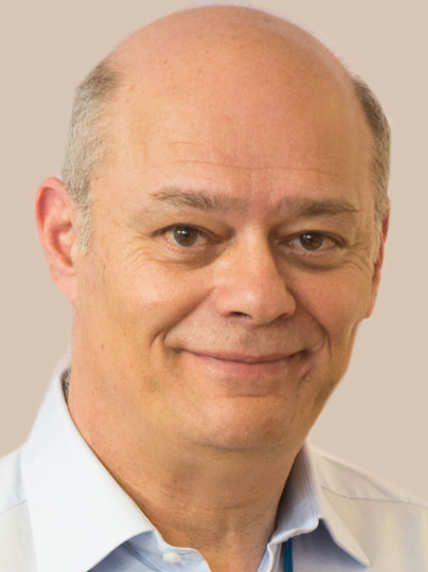 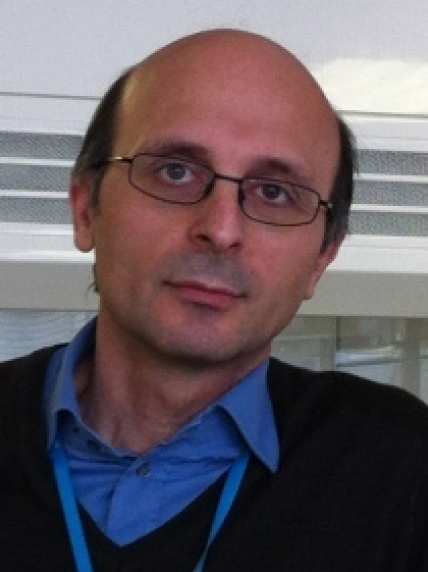 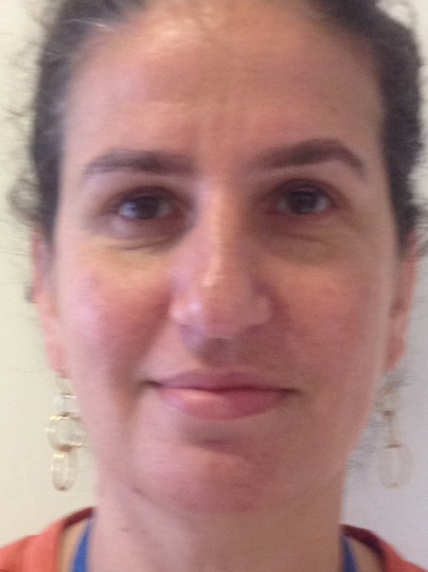 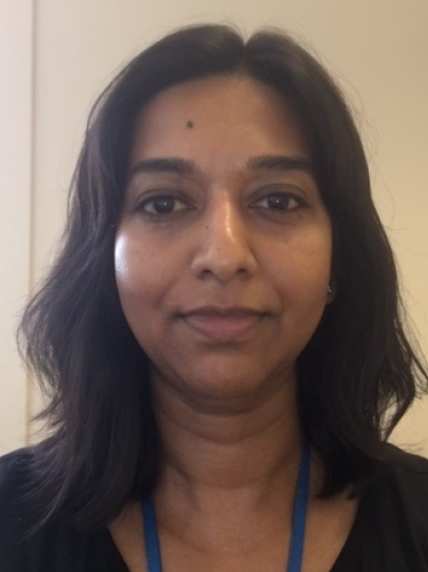 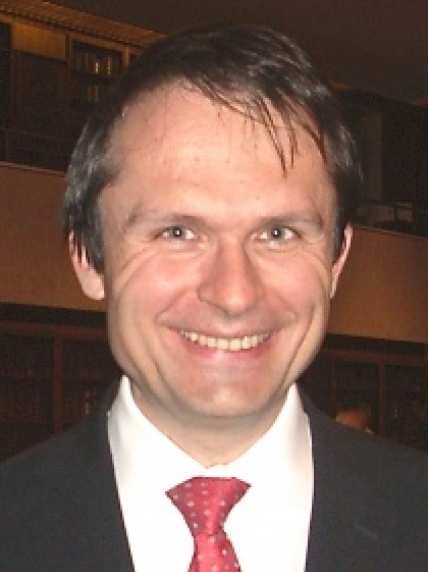 PA to Chair of Haematology / Secretary