The Almroth Wright Lectures are an annual series of lectures held on Tuesdays in May, at the St Mary’s Campus of Imperial College. The lectures are named after Professor Almroth Wright (1861-1947) a bacteriologist and immunologist who was a strong advocate of preventive medicine and developed the first effective vaccine against typhoid. The lectures, which are open to all, are given by distinguished academics in diverse fields of experimental medicine and pathology, particularly in immunology and infectious diseases.

Due to COVID-19, the 2020 lecture series will be pre-recorded for online viewing. This page will be updated regularly with the latest lecture recordings. 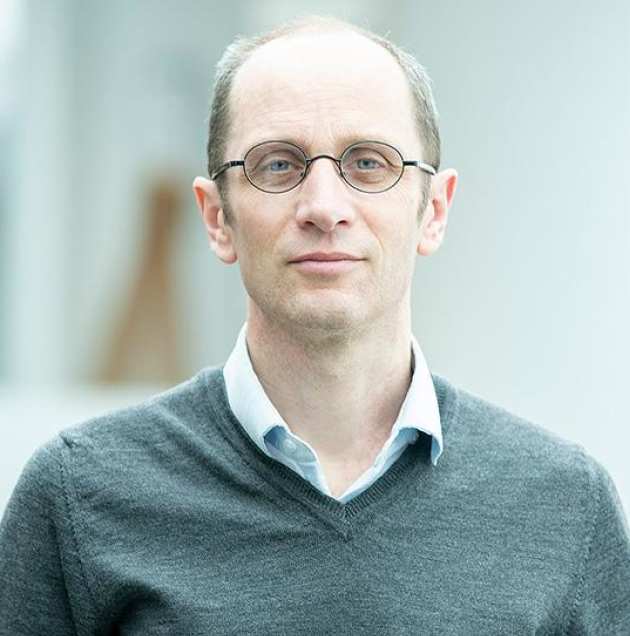 Yanick Crow is a clinician scientist, with the work of the Crow group driven by an interest in human diseases and a determination to improve their diagnosis and treatment.

The laboratory works across two themes: one relating to Aicardi-Goutières syndrome (AGS) and other disorders associated with enhanced type I interferon signalling (the so-called type I interferonopathies); and the second dedicated to an understanding of the causes of calcium in the brain (intracranial calcification), with a particular focus on two rare genetic conditions - leukoencephalopathy with calcifications and cysts (LCC) and Coats plus.

Recognition of foreign nucleic acids represents the primary mechanism by which a type I interferon mediated antiviral response is triggered. Given that our own cells are replete with DNA and RNA, such an evolutionary strategy poses an inherent biological challenge i.e. the fundamental requirement to reliably differentiate self nucleic acids from non-self. We suggest that the group of Mendelian inborn errors of immunity referred to as the type I interferonopathies relates to a breakdown of self non-self discrimination, with the associated mutant genotypes involving molecules playing direct or indirect roles in nucleic acid signalling. This perspective begs the question as to the sources of self-derived nucleic acid that drive an inappropriate immune response, the answers to which will provide fundamental insights into immune tolerance, and suggests the possibility to use directed therapies. 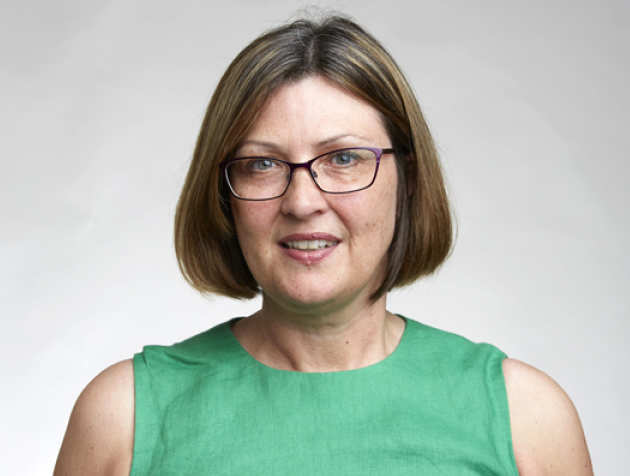 Tracy Palmer is a molecular microbiologist and her major interest is in the processes by which bacteria secrete proteins into their environment. She was one of the co-discoverers of the bacterial Tat protein secretion system. The Tat system is highly unusual because it transports folded proteins of variable sizes across biological membranes while at the same time maintaining the impermeability of the membrane to ions. Tracy has published more than 80 papers on this topic.

More recently Tracy has initiated work on a second type of protein transporter– the Type VII secretion system (T7SS) in the human pathogen Staphylococcus aureus. Her group have demonstrated for the first time that the T7SS is involved in interbacterial competition by showing that the S. aureus T7SS secretes a large nuclease toxin, which inhibits the growth of closely related S. aureus strains.

The Type VII protein secretion system (T7SS) is found in many Gram-positive bacteria including the human pathogen Staphylococcus aureus. S. aureus encodes a single T7SS that is required for virulence in mouse models of infection. The S. aureus T7SS machinery is composed of four membrane proteins, EsaA, EssA, EssB and EssC, and two additional globular proteins EsxA and EsaB. Structural studies suggest that EssC, a member of the AAA+ ATPase superfamily, protein most likely forms the secretion pore. Strains of S. aureus show sequence variability in the most C-terminal ATPase domain of EssC and evidence suggests that this region of the protein is involved in substrate recognition.

Some strains of S. aureus secrete a large nuclease toxin through the T7SS that is very potent, and highly active against chromosomal DNA. S. aureus protects itself from the action of the nuclease by producing an anti-toxin that binds tightly to the nuclease, blocking its activity. The nuclease also interacts with a specific chaperone that appears to target the nuclease-anti-toxin complex to the secretion machinery. During secretion by the T7SS, the anti-toxin is probably dissociated from the nuclease and remains inside the cell while the nuclease is secreted. Co-culture experiments indicate that the T7-dependent nuclease mediates competition between closely related S. aureus strains, which is likely to be important during colonization.

More recently we have identified a further T7 substrate protein that encoded across all S. aureus strains as well as in Listeria and Enterococci. The protein has a toxic C-terminal domain that depolarizes the bacterial cytoplasmic membrane. Toxic activity is prevented by interaction with a membrane-bound anti-toxin. Using a zebrafish hindbrain ventricle infection model, we demonstrate that this T7 substrate protein is required for full virulence. 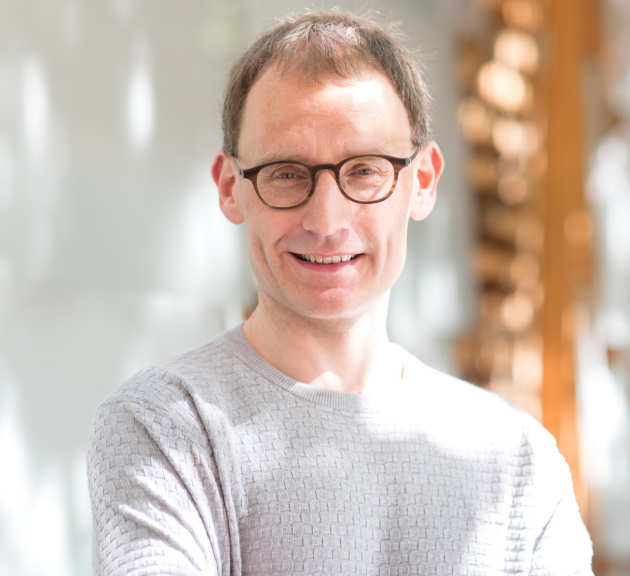 Neil Ferguson OBE FMedSci is an epidemiologist and professor of mathematical biology who specialises in the patterns of spread of infectious disease in humans and animals. He is the director of the Abdul Latif Jameel Institute for Disease and Emergency Analytics (J-IDEA), head of the Department of Infectious Disease Epidemiology in the School of Public Health and Vice-Dean for Academic Development in the Faculty of Medicine, all at Imperial College, London.

Ferguson has used mathematical modelling to provide data on several disease outbreaks including the swine flu outbreak in 2009 in the UK, the 2012 Middle East respiratory syndrome coronavirus outbreak and the ebola epidemic in Western Africa in 2016. His work has also included research on mosquito-borne diseases including zika fever, yellow fever, dengue fever and malaria.

In February 2020, during the 2019–2020 coronavirus pandemic, which was first detected in China, Ferguson and his team used statistical models to estimate that cases of coronavirus disease 2019 (COVID-19) were significantly under-detected in China. He is part of UK's Imperial College COVID-19 Response Team.

Lecture recordings will be added here on the dates noted in the schedule above at approximately 17:00 (BST).

In the first instalment of the 2020 Almroth Wright lecture series, Professor Yanick Crow (Edinburgh University) delivers a talk on 'Human type I interferonopathies'.

Login and watch the talk