Our recent laboratory studies on human immune responses to gut bacteria identifying changes in autoimmunity and cancer, particularly in diseases of the gut, are now impacting on patient treatment. One example, the discovery that vitamin D supplements are essential for Crohn’s disease patients to respond to anti-TNF treatments, and the associated knowledge dissemination, resulted in the requirement to include vitamin D monitoring in St Mark’s Hospital treatment algorithms for Crohn’s patients.

Our research profile also includes participation in two multidisciplinary BBSRC funded research programmes. Firstly as part of the Gut Health and Food Safety (GHFS) Programme of the Institute of Food Research, Norwich, and latterly collaborating on the new Gut Microbes and Health Research programme of the new £multi-million state-of-the-art Quadram Institute at Norwich Research Park, aiming to understand how food and the gut microbiota are linked to the promotion of health and the prevention of disease.

The Antigen Presentation Research Group continues to provide a scientific focus for clinical treatment improvements, building on the scientific knowledge base for human health to inform treatments and combat disease.

Key research interests of our senior team are detailed below.

Studies in basic immunology of the human gut1,2,3and the role of dendritic cells(DC) are being extended and used as a base to inform the nature of immune changes in inflammatory bowel disease and cancer and to identify routes to immunotherapy. Our laboratories are located within the footprint of St Mark’s Hospital and Academic Institute for Colorectal Diseases enabling collaborative links and the rare opportunity for effective study of human immunology.

Current research
Dendritic cell diversity
The hypothesis under study is that full characterisation of the properties of blood DC, studied initially in relation to DC and disease in different parts of the human gut, will aid definition of the type of disease, its location and severity, will be informative in diagnosis and allocation of suitable treatments, as early indicators of effectiveness of treatment and as direct targets for immunotherapy.

Effect of obesity and uptake of fat into dendritic cells

Some differences in DC properties and functions are related to obesity and to the distribution of fat. Increased scavenger receptor expression and fat-storage in DC have been found particularly in cancer and contribute to loss of DC stimulatory function and suppression of immune activity by DC4,5. Systemic differences in fat and fat metabolism in DC themselves in gut inflammation6 and in colorectal cancer which affect their immune functions are being identified4.

Interactions of dendritic cells and the microbiome

Inflammation in IBD is primarily mediated by the T cells of the immune system, which infiltrate the tissues of the intestine and produce inflammatory cytokines. T cell responses are driven by dendritic cells, which are present in the intestinal tissue and sense bacteria growing in the gut or invasive organisms infiltrating the tissues. In addition, dendritic cells recognise inflammatory or “danger” signals generated by tissue damage or activation of epithelial cells. Once activated, dendritic cells migrate to local lymphoid tissue where they induce development of antigen-specific T cells and program them to migrate back to the intestine. These T cells can develop into either pathogenic subsets, which cause disease through excessive cytokine release, or regulatory subsets that maintain a healthy gut by excluding bacteria from the tissues.

Current research
We are studying the T cells and dendritic cells that reside in the colonic tissues of healthy people and those with IBD. These cells may be specific for gut bacteria or result from immunity to other antigens. We are investigating how these cells contribute to gut health or respond to alterations in the bacterial populations of the gut contents, which is characteristic of IBD. Our aim is to develop vaccines or bacterial therapy that could be used in IBD treatment or in the prevention/treatment of colorectal cancer. 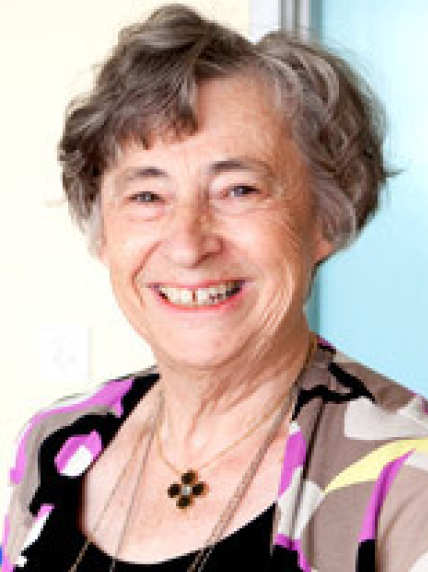 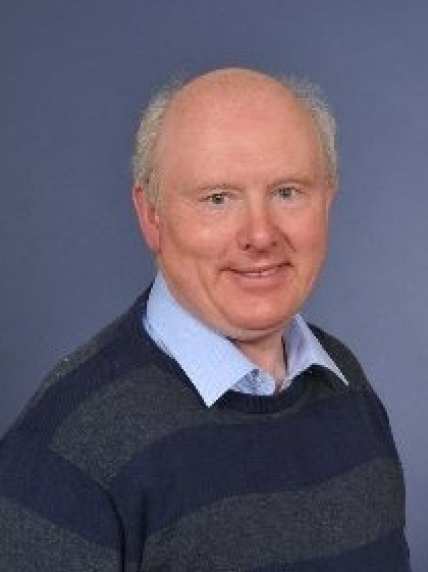 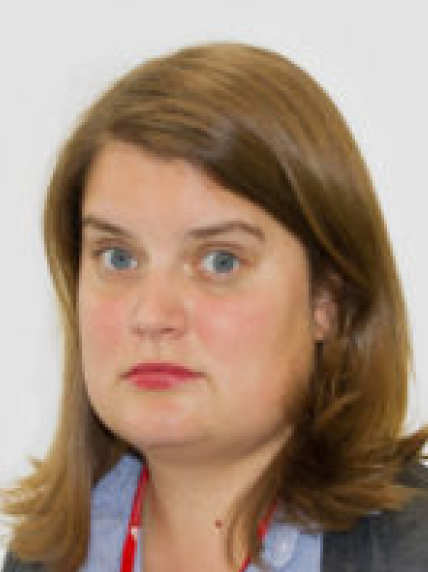 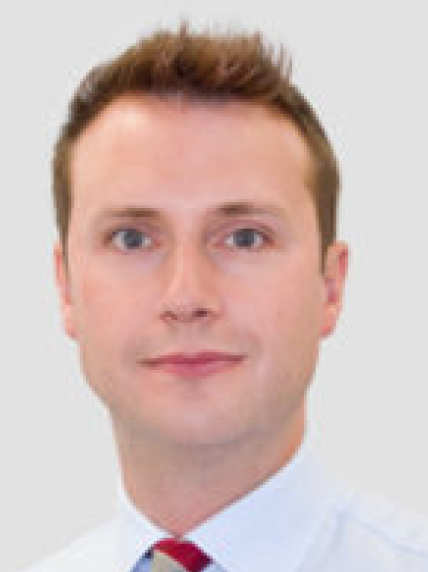 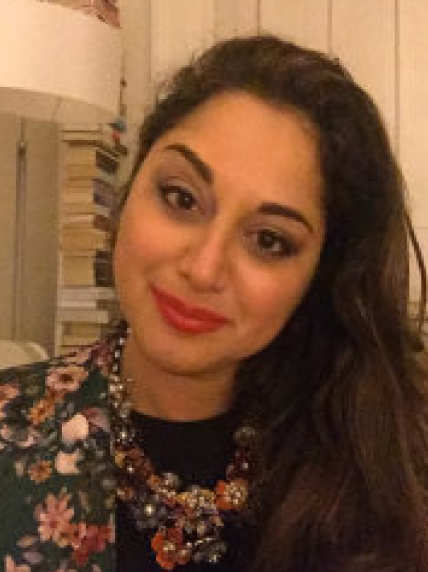 The Antigen Presentation Research Group is grateful for financial support provided by: