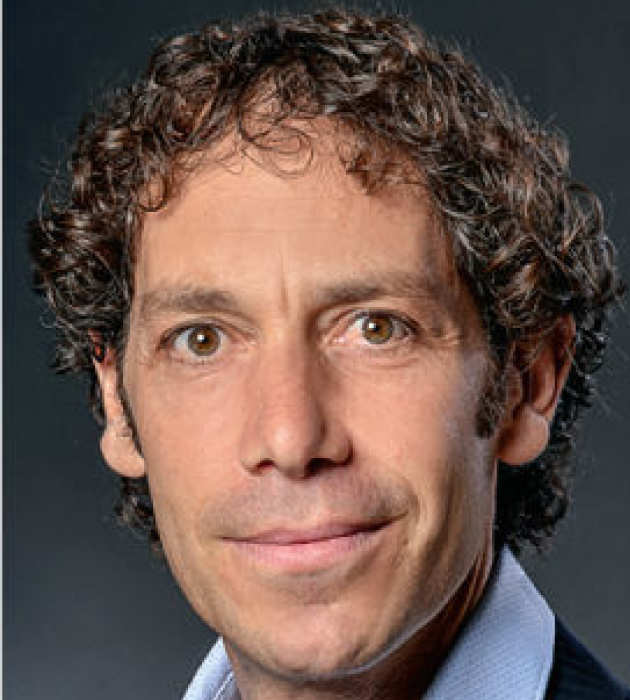 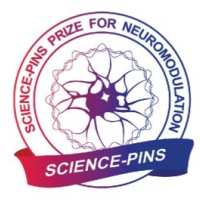 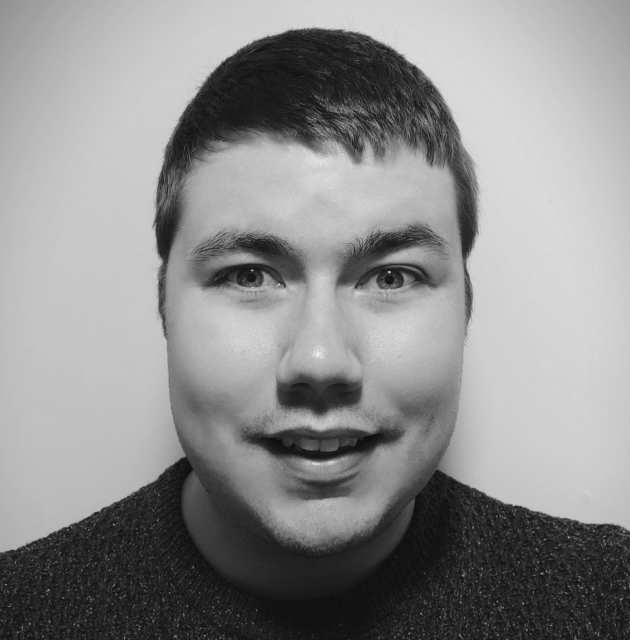 Eddy develops the translation of the lab technologies to neuromodulatory interventions for neurodegenerative disorders. His research combines non-invasive brain stimulation, neuroimaging such as fMRI, EEG recording and cognitive and motoric behaviour assessment. Previously, Eddy completed a PhD in cognitive neuroscience at the University of Plymouth. In his PhD he investigated, using brain stimulation, the causal role of alpha and beta brain oscillations in the preparation and execution of voluntary actions. Prior to his PhD, Eddy completed an MSc in cognitive neuroscience at the University of York and a BSc in psychology at the University of Hull. 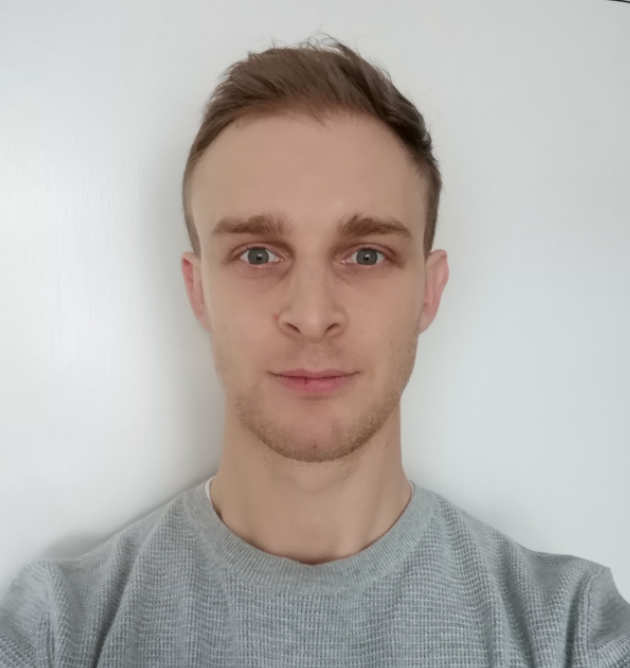 Robert is a postdoctoral research scientist, jointly mentored by Mauricio Barahona (Dept of Mathematics). He deploys advanced statistical learning techniques to investigate the effect of neuromodulation on dysfunctional brain activity. Previously, Robert completed a PhD in applied mathematics and physical chemistry (biological systems) at Imperial College London. In his PhD thesis, Robert investigated the spatiotemporal dynamics of proteins. He developed mathematical mutation models based on graph theory that he validated experimentally using single-molecule spectroscopy. Prior to his PhD, Robert completed an MRes in chemical biology at Imperial College and an MPhys at the University of Bristol. 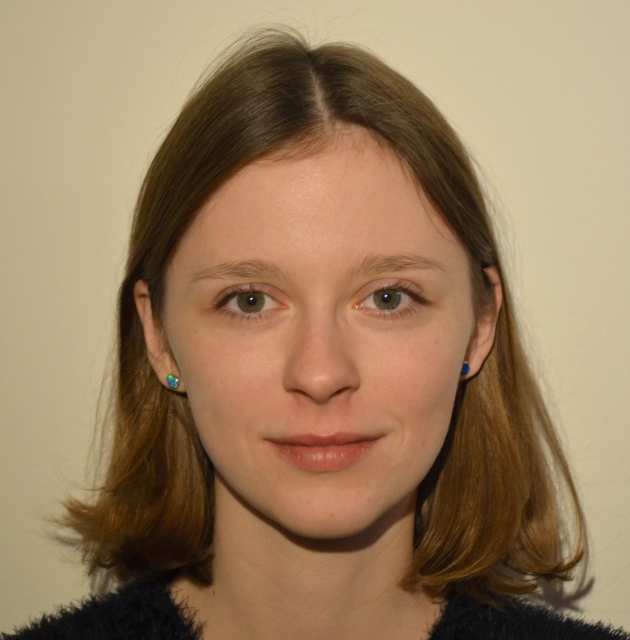 Previously, Patrycja completed an MEng in biomedical engineering at University College London (UCL). During that period, Patrycja studied a year at Northwestern University and also worked at Shirley Ryan Ability Lab (Rehabilitation Institute of Chicago) on a co-adaptive body-machine interface. In her final MEng project (at Michael Hausser’s lab) she helped to automate an all-optical closed-loop system. 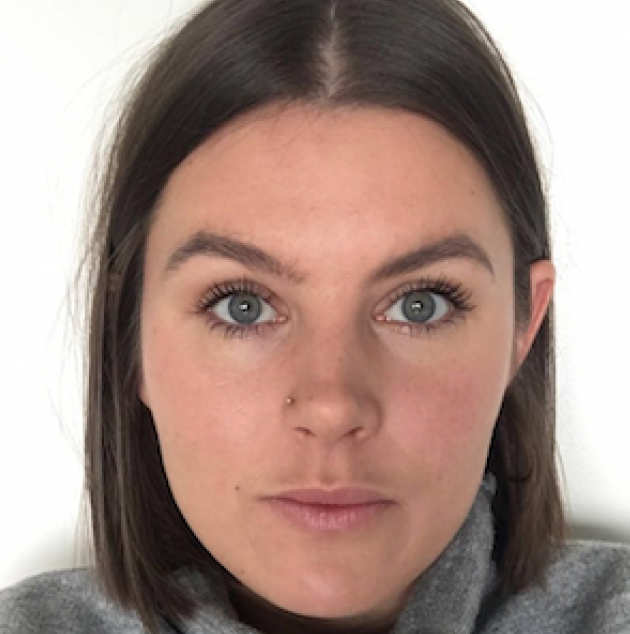 Charlotte is an MRC PhD student. Her interests lie in the brain phenomena underpinning the interventional strategies developed in the lab, and her work focuses on uncovering the mechanism of temporal interference (TI) brain stimulation. During her PhD, Charlotte worked at Ed Boyden’s lab at MIT, where she was trained in automated in-vivo electrophysiology. Previously, Charlotte completed a BSc in Biomedical Science at King’s College London and an MRes in Experimental Neuroscience at Imperial College London. 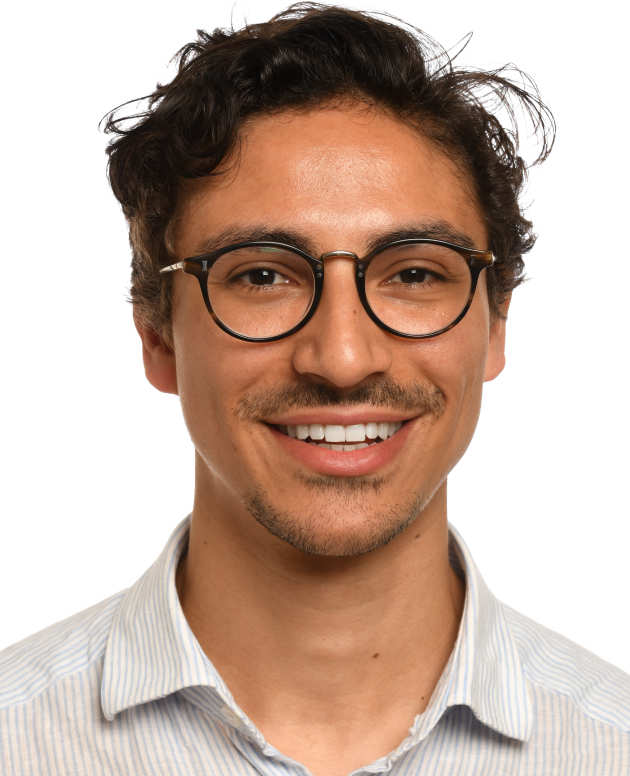 I am an EPSRC CDT for Neurotechnology PhD student. I investigate closed-loop interventions to mitigate cognitive decline in Dementia. My research uses non-invasive perturbation tools to selectively and reversibly modulate the brain’s oscillatory activity measured using EEG. Our current strategy aims to affect information processing during cognitive control by targeting the temporal scaffolding functionally linking distributed processing. Offline we deploy a combination of quantitative modelling and statistical learning to gain a mechanistic insight into the neural substrates supporting behavioural performance.

I previously completed an BSc in neuroscience at the University of Bristol, as well as an MSc in Translational neuroscience and MRes in Neurotechnology at Imperial College London. 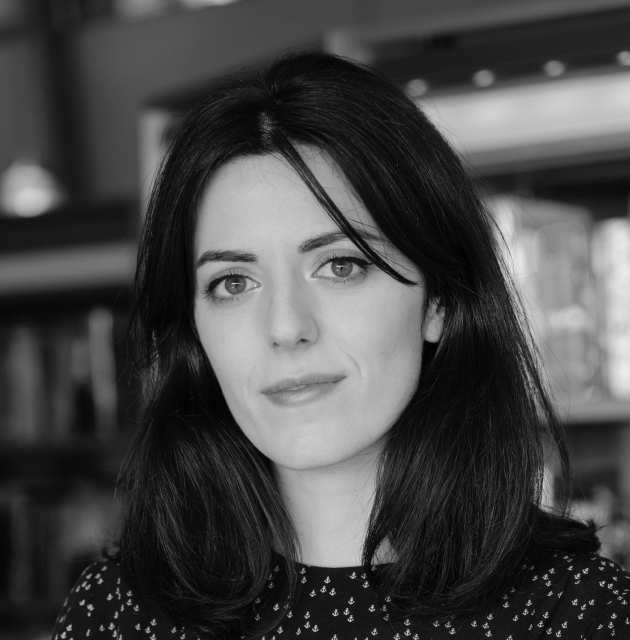 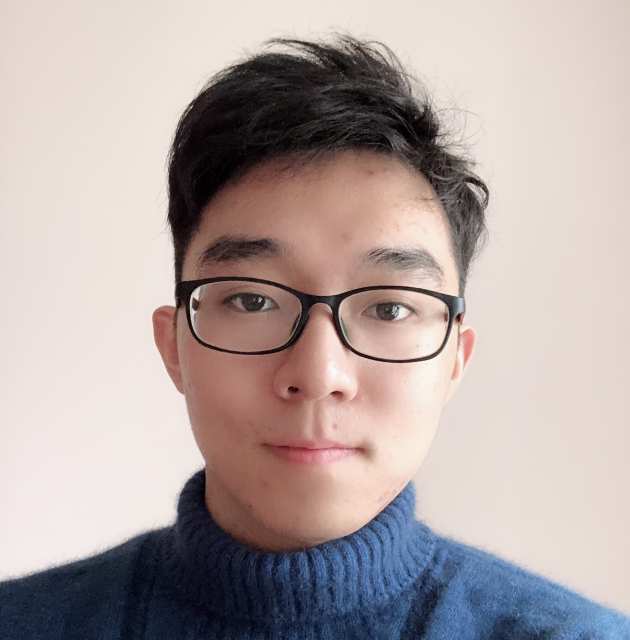 Junheng develops computational approaches to understand and improve the mechanisms by which neuromodulation affect dysfunctional activity in patients with neurodegenerative diseases. Previously, Junheng completed a BEng in telecommunications engineering at the Xidian University (China) and MSc in communications and signal processing at Imperial College London. His MSc thesis was awarded the Imperial College Ivor Tupper prize for excellence in signal processing. 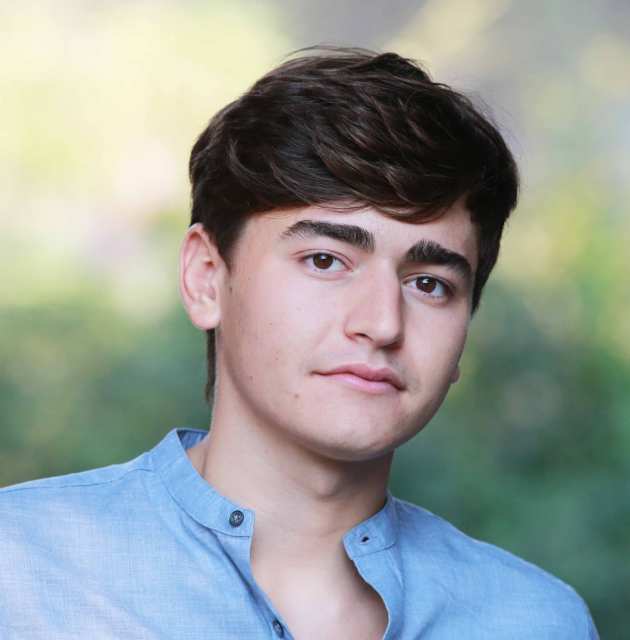 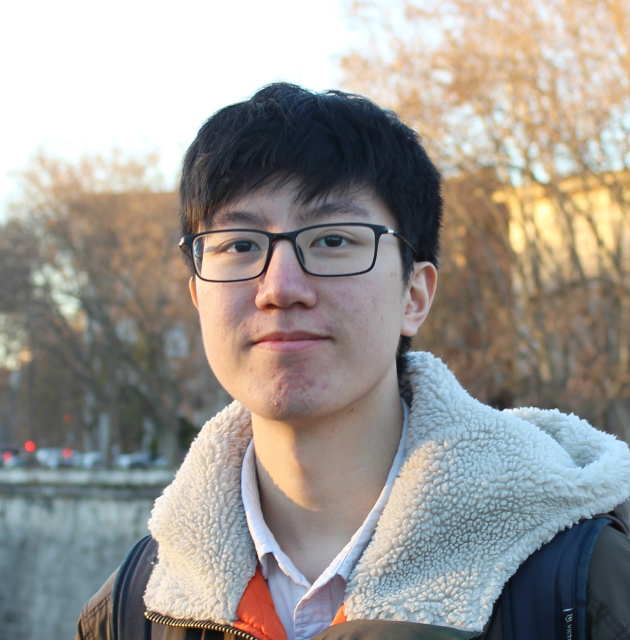 Lukas is an undergraduate material science and engineering student at Imperial College London. In the lab, Lukas develops signal processing algorithms to understand and control brain activity. His long-term goal is to develop a fully functional brain-computer interface for prosthetics. 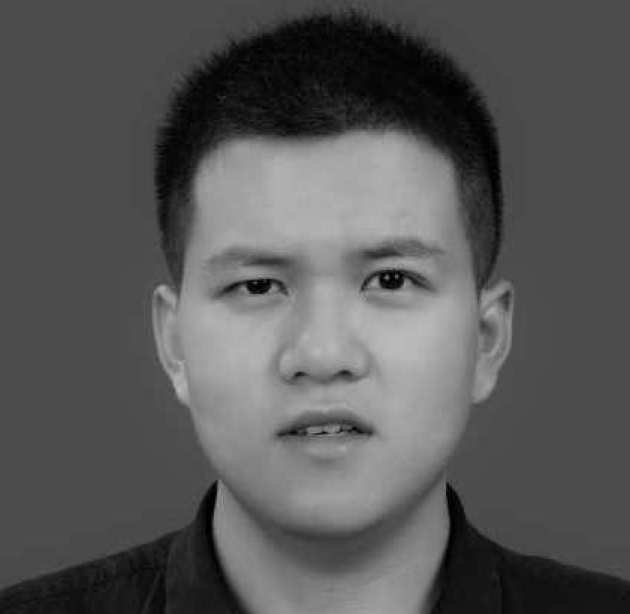 Xiaoqi is an PhD student looking at how electrical brain stimulation, such as transcranial electrical stimulation, is potential in modulating neuropathy and psychosis diseases. His research focuses on improving the focality and strength of temporal interference (TI) stimulation, a novel non-invasive deep brain stimulation method. He completed his BSc and MRes in Biomedical Engineering at Xi’an Jiaotong University before joining the lab at the UK DRI. 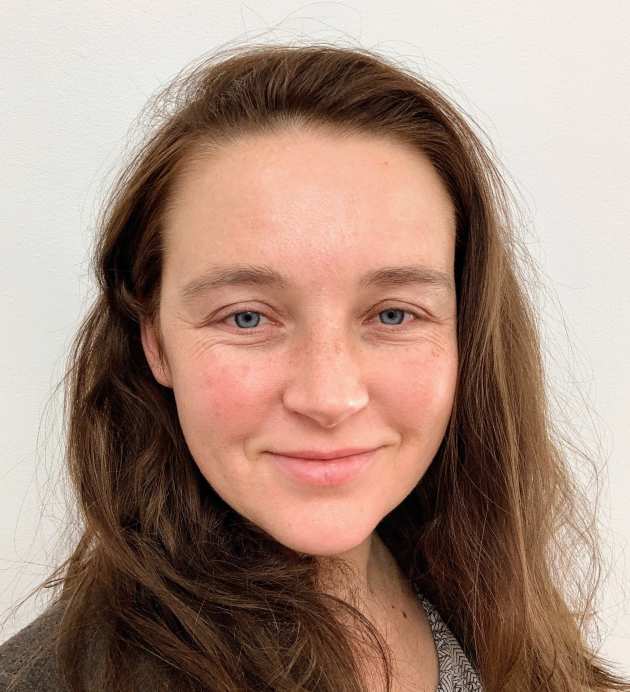 Jean Rintoul is a PhD student at the UK Dementia Research Institute, registered in the Department of Brain Sciences. She investigates novel strategies to achieve better focal resolution in non-invasive neuromodulation. Her research involves non-invastive simulation, novel hardware development, as well as in vivo experimentation.

Prior to joining Jean worked in industry on projects such as the Emotiv EEG BCI system, an open source electrical impedance tomography system, and a bioimpedance spectroscopy solution for neurogenic bladder disorder. 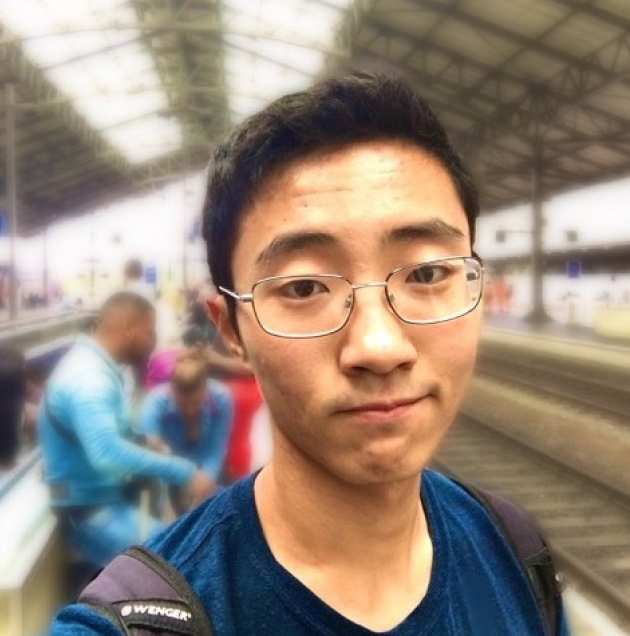 Shuler is a 4th year medical student at University College London (UCL). In the lab, he uses Finite Element Analysis (Sim4Life) to model brain stimulations and collaborates closely with Antonino Cassara from IT’IS, Zurich. He joined the lab while he was an intercalating biomedical engineering student (iBSc) at Imperial College London. 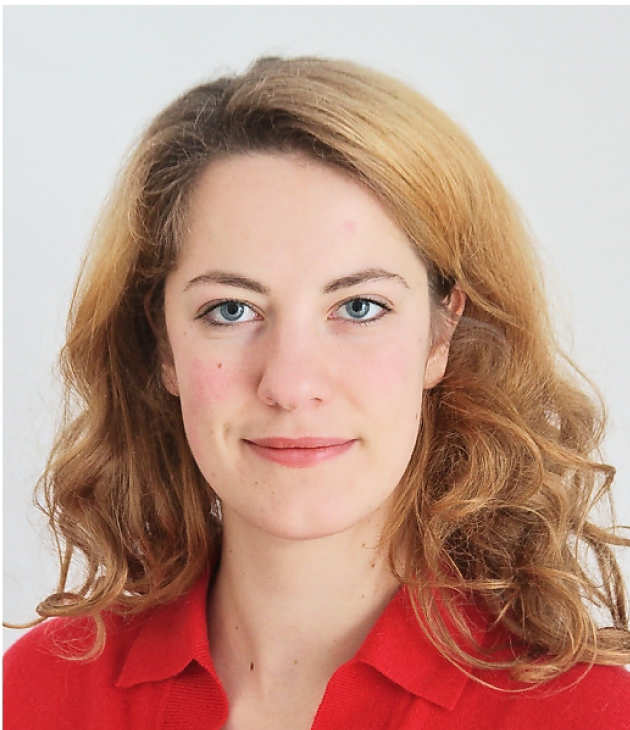 Sofia is a Bioengineering PhD student collaborating with the ISN Lab (first supervisor Dr Rylie Green). Her interests include the development of interventional approaches for clinically viable brain regeneration platforms. She investigates the effects of stimulation with temporally interfering fields (TI) on neural stem cells, towards a combinatorial treatment for Alzheimer’s Disease.

She previously completed a MSc in Bioengineering at Imperial College London with a focus on Biomaterials and Tissue Engineering, and a BSc in Biomedical Engineering at Politecnico di Torino, Italy. 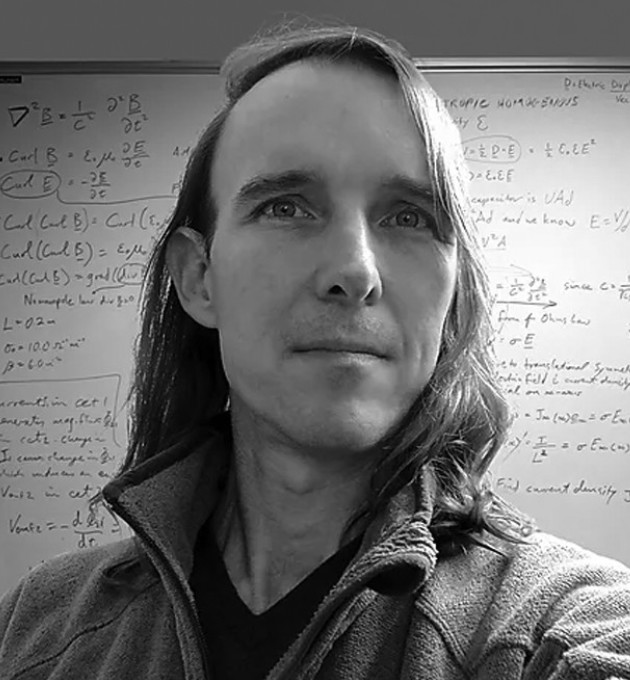 Jonathan is the senior PET/MRI imaging engineer at Invicro London. His INS lab work focuses upon maintenance and development of lab instrumentation and equipment.

Jon received a BSc in Electronic Engineering, an MSc in Neuroscience and a PhD in Computational Neuroscience from Kings College London, where he developed an autonomous neurally-controlled mobile robot based upon biological nervous system architecture.

Jon has a further BSc in Mathematics and is an Imperial College honorary research fellow in Clinical Neurology, Department of Brain Sciences.

He also develops technology for nuclear fusion, and is co-owner of Crossfield Fusion Ltd at the Rutherford Appleton Laboratories in Oxfordshire