What did you do before joining the training scheme?

Before joining the Graduate Finance Scheme, I graduated with a BA in English Literature. I also completed internships in two investment banks, firstly in a more technical front-office role, secondly working in a financial services support role. I was able to gain a breadth of experience and awareness of the diversity of roles in financial services. 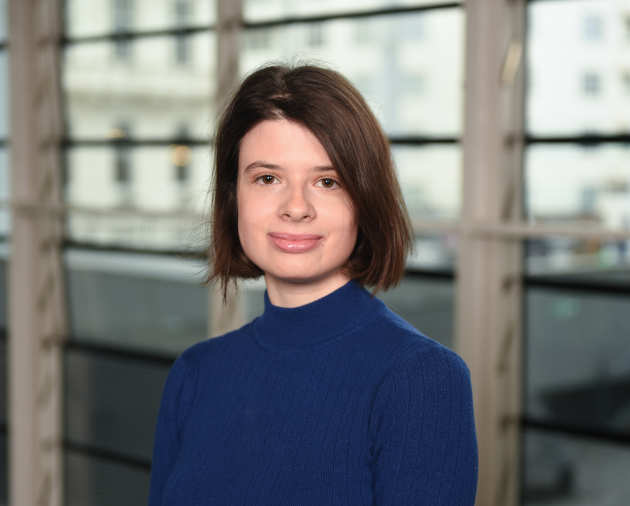 What attracted you to the scheme?

While I was at university, I became involved in a student newspaper, focusing primarily on financial news and performing budget analyses on the behalf of our student union. This is when I first became interested in the complexities of accounting and financial management in Higher Education. What particularly drew me to Imperial’s scheme was the opportunity to rotate around a variety of placements: where other schemes were offering positions firmly in Audit or Tax, Imperial allows trainees to gain a wealth of experience in a variety of areas. I was also impressed by the support Imperial offered to trainees while they qualified to become Chartered Accountants, and their offering of the ACCA, the qualification I am now studying towards completing.

What has been the highlight of your time on the scheme?

I have been on the scheme for two years, and I am currently nearing the end of my second placement in the Financial Reporting team. The highlight of my time on the scheme has been my involvement in preparing the Annual Report which accompanies the financial statements. I learnt a great deal about the style required for writing financial reports, outlining a project plan from beginning to end, and liaising with a wide range of people across College. I was also able to work alongside senior leadership for much of the process.

The biggest challenge for me has been learning how to work with and analyse big data. I set up and monitored a file of all tuition fee transactions, which was over 30,000 lines on Excel by the year-end. My team have been invaluable in supporting me through the difficulties I encountered. I have also used the College's LinkedIn Learning resource to help me improve my knowledge of formulas on Excel.

With effect from 21 May 2021, any individual who will be undertaking research activities, at PhD level or above, in one of the Academic Subjects/Fields of Research relevant to ATAS will be required to obtain a free of charge ATAS certificate before they can apply for a visa to work in the UK. This will include research, academic, engineering and technician staff applying for Skilled Worker visas. Some exemptions apply.

Find out more about about the ATAS scheme

There is no need to contact our technical team about this issue.

Please note the college is closed at weekends, but if you require any further help our support team will reply as soon as possible. We apologise for any inconvenience this will cause.