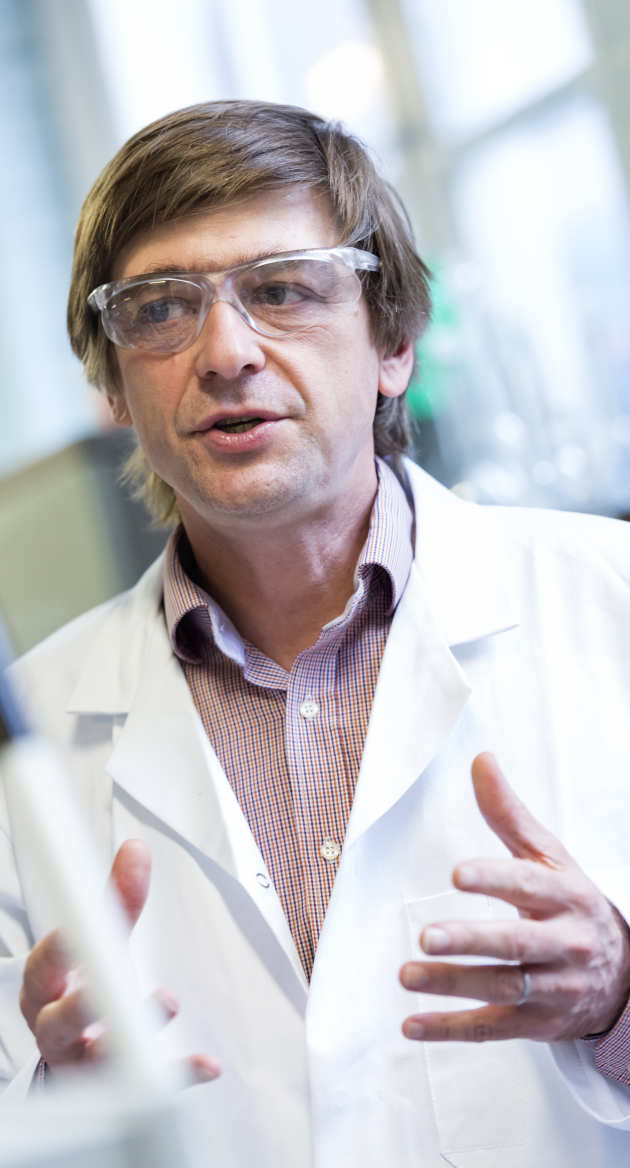 Anthony received his PhD from Southampton University in 1991 and carried out postdoctoral research at Cambridge University. He subsequently moved to Imperial College London where he has held the post of Professor of Physical Chemistry since 2009.

Anthony has over fifteen years of experience in the development of new catalysts and characterisation techniques for low temperature fuel cells. He has published more than seventy peer reviewed papers on different aspects of electrochemical energy systems.

His work on catalysts for fuel cells includes: novel methods for rapidly screening catalysts under realistic fuel cell operating conditions; the study of individual catalyst particles and the modification of surface composition to probe the fundamentals of electrocatalysis. He has also published extensively on kinetic models of electrochemical processes occurring within fuel cell systems and developed key approaches to studying current and reactant distribution within operating fuel cells.

He has been an invited plenary speaker on PEFCs at numerous events, including the 2005 International Fuel Cell Workshop (Japan); the fall 2006 meeting of the American Chemical Society, and the 2006 Fischer Symposium. In 2004 he was co-chair of the Gordon conference on fuel cells and in 2006 was chair of the fuel cell session in the International Society of Electrochemistry meeting (Edinburgh). In 2006 he won the Helmut Fisher medal for his work leading to innovative progress in fuel cell electrode structure and new fundamental results in electrocatalysis of nanoparticles.