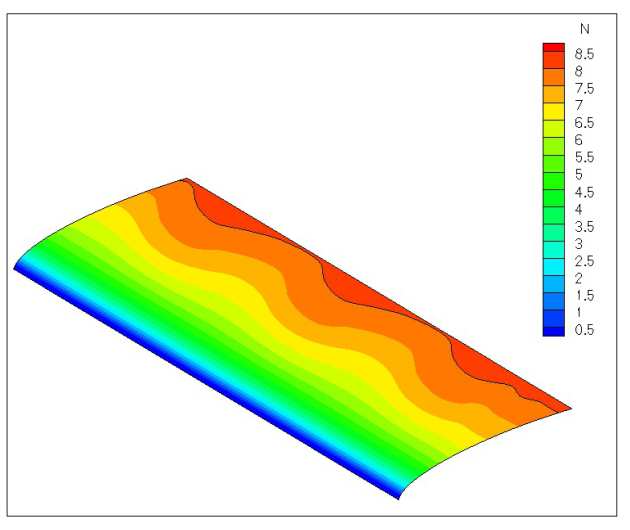 Tom is developing new methods and tools for investigating the various stages of transition on a swept wing, including receptivity, linear and nonlinear stability effects. Adjoint methods have been utilised to examine the receptivity to random roughness. A new boundary layer method, REBL, is being developed for Airbus Group Innovations to investigate the effects of 3D surface deformations (waviness, steps) on transition.

Outcomes:
1.  Adjoint methods have been implemented within a velocity-vorticity formulation and the code MiPSecR (developed by S. Mughal) for both incompressible and compressible flows. The receptivity of disturbances to many random roughness distributions can be computed instantaneously, generating mean amplitudes and probability density functions.

2.  The effects of nonlinearity on the receptivity and development of crossflow in the swept Hiemenz flow has been examined using a velocity-vorticity scheme. 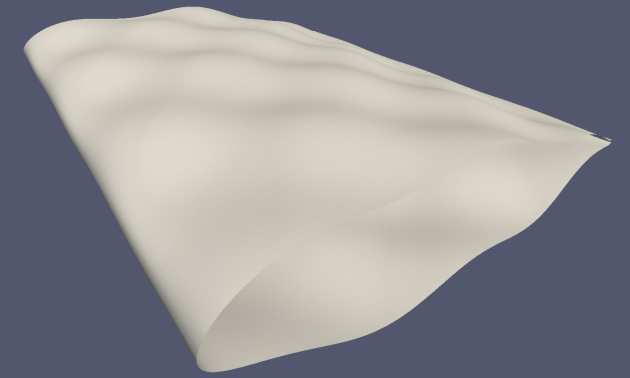 Blowing and suction at the wall can respectively increase and decrease the relative sizes of the perturbation amplitude, significantly affecting the linear and nonlinear development stages prior to transition. For relatively small initial wall forcing, several characteristics of the nonlinear disturbance evolution can be predicted using linear receptivity analysis.

3.  A new boundary layer method, REBL (Rans Extraction of the Boundary Layer), is being developed for Airbus Group Innovations. The program provides an alternative approach, to the traditional boundary layer solvers, for generating flow profiles. REBL is particularly useful in systems with extreme curvature or significantly large adverse pressure gradients, where solvers typically fail. The new method is applied to both 2D and 3D swept wings and axisymmetric bodies with surface deformations (waviness, steps) along the chord and spanwise directions. The effect of waviness and steps on boundary layer stability is examined and the results suggest that fully 3D tools are essential to capturing real flow characteristics.

The main topic investigated by Radu is the effect of thin films of fluid covering the surface of aircraft components, wings in particular, on the governing flow around these bodies. More specifically, Radu is aiming to model and describe the changes to separation phenomena on the surface of the wing, as well as address issues on general performance and safety.

Radu is aiming to model and describe the changes to separation phenomena on the surface of the wing, as well as address issues on general performance and safety. Such scenarios arise, for example, in the context of modelling flight during adverse weather conditions, when rainfall generates a fluid coating on the aircraft surface that has been the cause of numerous incidents due to the interaction of the liquid layer with the standard flow of air.

Several tools are employed in the formulation of the problem and we attempt to approach it from both analytical and computational perspectives. Physical modelling arguments, multiple deck analysis and further asymptotic methods are used for a first rigorous description of the problem. The analysis is then carried out to formulate the appropriate sets of equations from the Navier-Stokes equations for each fluid and we aim to obtain relevant theoretical results that serve as a basis for comparison with future studies. Validation is then performed via direct numerical simulations using volume-of-fluid methods to discretise the multi-fluid system.

The core elements of the study have a direct implication for the aerodynamic industry. Adverse weather conditions and the effects of water during flight are yet to be addressed comprehensively due to the difficult nature of the multi-scale and multi-physics systems. The study also offers insight into the stages immediately prior to icing, which is another very challenging problem arising in this context. All investigations are directed towards concrete geometrical configurations of interest, as we determine the effect of the film on the possible boundary layer separation near the wing and flap junction, as well as surface roughness elements. 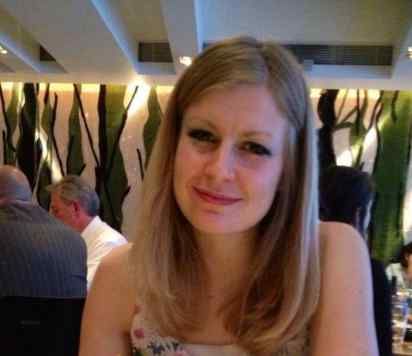 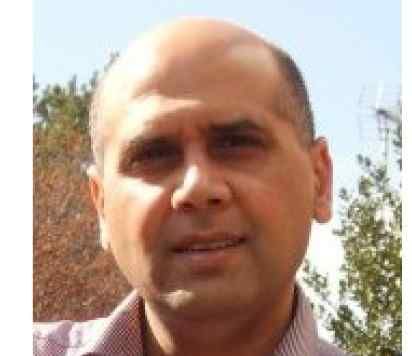