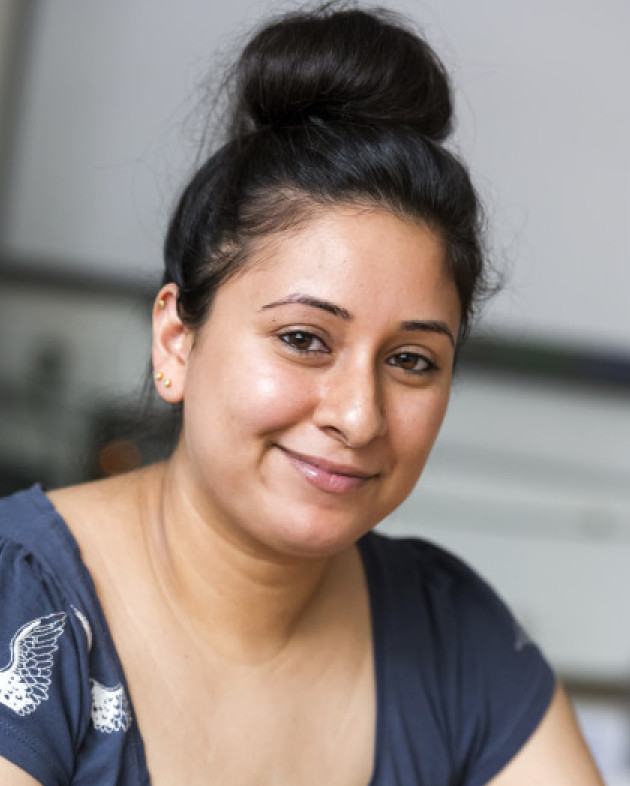 Raj Adcock is a Teaching Operations Manager in the Department. Over the last year, Raj has led the Student Office through the difficulties of supporting students from a distance and remote examinations.

Can you tell us about some of the changes the student office has had to implement this year?

The student office has had to make a number of changes in the way we help and support students through there degree programmes. One big change was that we had to implement was undertaking all exams and tests for all students to be done online, compared to written exams and tests in classrooms. Another big change, that was implemented was doing online admissions interview for our next year students via Microsoft teams. Both of these big changes meant that the student office team had to come up with solutions and processes in a short space of time, re-training not only for us but for all academic staff and student involved. This year it also meant that we were also not able to have that in-person interaction with new students and returning students, that you would see in the corridors and the Student office itself. This was all done via email and teams video calls, as and when required.

What was your proudest achievement this year?

I would say my biggest achievement in my work environment was being appointed the new Teaching Operations Manager for the Department of Materials in February. I have been working for the department for some years now, starting as a junior member of the Student Office team. Having the ability, focus and opportunity to move up the career ladder within the department I have been a part of has been great. I feel very lucky to be able to grow and continue to grow within the department with a colleague I have known for some years. On a personal level, I would say just managing to get to the end of the year without having a major technical issue (apart from the odd kettle being boiled in the background by my husband for a cup of tea when my mic hasn’t been muted at important departmental managers meeting).

What was your biggest challenge this year?

I would say one of the biggest challenges was going into a new role and managing a team of staff I was responsible for now, with the COVID pandemic unfolding at the same time. This was something new to all of us but then being able to ensure that you can support and motivate your staff while such uncertainly was happening in the world. On a personal level, being able to work, live and relax with my husband 24hrs/7 days a week without falling out. But instead appreciating what each other had to do in a working day and take it in turns to make a cup of coffee when required.

What does Women at Imperial week mean to you?

Women at Imperial means to me equality and a sense of belonging no matter your job position. Everyone’s role is important how little or big it may seem to others, we can’t get to the end without each other’s help. It is not a one-woman show but a team effort from a number of women, to achieve what we have already done and will continue to do. 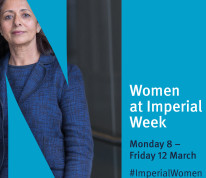