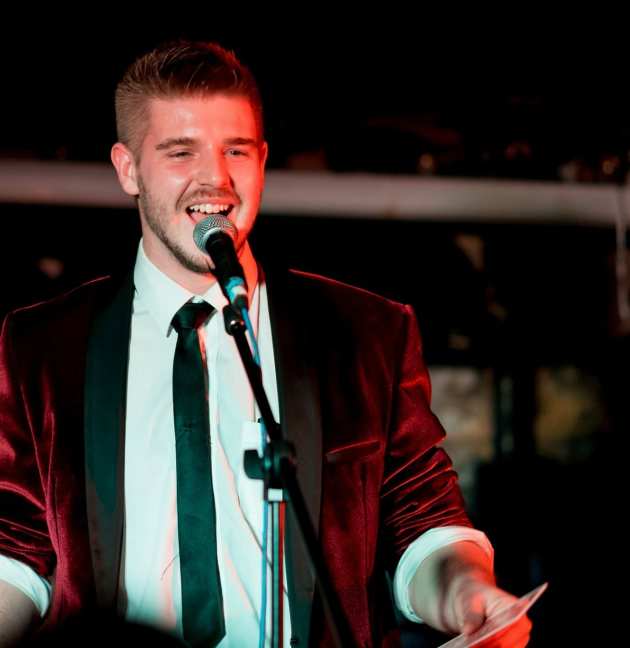 Can you tell us about yourself?
I'm Alex Foden, and I'm currently a final year PhD Student in the engineering alloys theme in the material science department at Imperial College, supervised by Dr. Ben Britton. Before studying at Imperial college, I studied for an integrated master's degree in physics (MPhys) at the University of Leicester. Whilst at the university I started doing sleight of hand magic as a hobby and worked for a year as a full time magician between finishing my degree and starting my PhD. I still perform magic on evenings and weekends for a bit of extra money and also for fun. Besides magic, I enjoy writing and have recently started writing a blog about my thoughts and experiences relating to magic and my PhD. I enjoy martial arts, and have studied 4 of them to date (karate, kick boxing, Tae Kwon do and Silat Buka Lingkaren), though I haven't practised any in a number of years. I also enjoy watching live entertainment (bands, musical theatre, theatre, comedy etc.) reading and playing guitar.
Can you provide us with a summary of your research?
My research is focused on an experimental technique called electron backscatter diffraction (EBSD for short). The aim of an EBSD experiment is usually to determine the structure and orientation of atoms near the surface of a crystalline material (such as a metal), and you do this by shooting an electron beam at the surface of the material and looking at the diffraction patterns that form as a result. The usual way to index these patterns is to do an image processing technique called a Hough transform on the pattern. This converts the lines in the pattern to dots, which the computer can then analyse. My research looks at an approach to overcome some shortcomings of the standard method called the pattern matching approach. In the pattern matching approach, you find orientations from the EBSD patterns by generating a lot of them at known orientations and comparing them. The best matching pattern is taken to be an approximate orientation.
Why you chose to study at Imperial and how has your experience been so far?
There a a number of reasons I chose to research at Imperial.
Firstly, as a PhD is a research degree, the quality of the research is a factor. Imperial has a great reputation for fantastic research, which was supported when I looked at the league tables focusing on material science research.
Secondly, the idea of living in London was appealing. I've always enjoyed the theatre and watching live arts and the West end and Covent Garden performing spaces are a huge draw for me.
Thirdly, the location of the main South Kensington campus, where I'm based, is right next to the Science and Natural History museums.
And finally, a friend of mine from my undergraduate was studying here and recommended it.
My experience of Imperial college has been nothing but positive. I like the way the campus looks and feels. The staff and students in my research office have all been friendly and welcoming and are all clearly very talented researches. To be in such an environment has made researching here very easy. The pastoral care at Imperial is also fantastic. I have received great care from the associated GP and dentist, as well as having my mental health looked after with counselling sessions. Last year, while visiting my parents, their car was set alight in an arson attack and the college helped me deal with that incredibly well too.
As for social activities, I've been involved in a number of student societies, magic and comedy mostly. Both of which were a lot of fun, and also full of friendly people. The use of the Ethos sports centre is fantastic and the student union and PhD/Staff only bars are usually well stocked and buzzing with activity.
What is the current highlight of your PhD?

I'm not entirely certain I have one highlight, more a few so I'll describe each briefly here.

Travelling to conferences. I've been to the UK based EBSD conference three times, each in a different city in the UK and it's been nice to see places I wouldn't usually go. I also attended the microscopy and microanalysis conference in Portland, Oregon in the USA. Networking activities at these conferences are usually fun too. at one of the EBSD conferences we ate the dinner an an aquarium with one wall being the viewing screen to a massive fish tank. At microscopy and microanalysis, there was a karaoke night and beer tasting to!

I've also managed to win three awards during my time as a PhD student.

The department host a graduate research day where second years present a poster and third years present a short talk on their research. I won the prize for best public speaker in my third year. I also won second place for poster presentations at EBSD 2019 in the UK and Microscopy and microanalysis in the US. Finally, the feeling of getting your work published for the first time is fantastic.

What are your top tips for completing a PhD at Imperial?

If I had to give one tip, it would be enjoy London. You're more than your PhD, go and enjoy the west end, the museums, art galleries, Covent Garden.  There's a plethora of comedy clubs and small art theatres, as well as the usual tourist things such at the London dungeon. go and enjoy them. 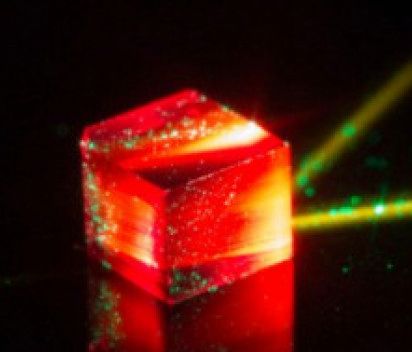 our research themes and staff
in the Department

Find out how the Graduate School can support you during your PhD.