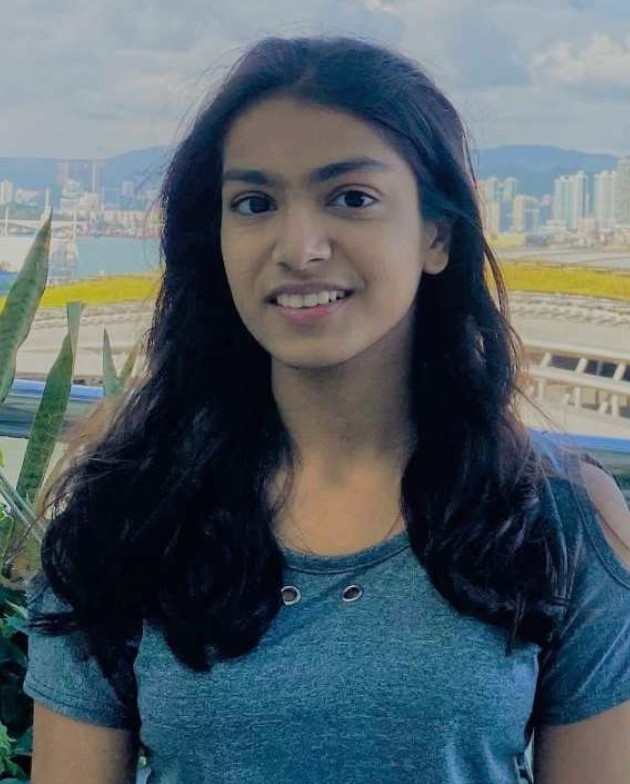 I chose Imperial Materials mostly because I liked the course outline - unlike most other universities I was considering, the course at Imperial went straight into Materials right from the first year itself. I also liked that it was a relatively small class of students compared to other departments. Also I liked that Imperial is in a city like London, as I would have found it hard to adjust to living in a small town.

I like that there is a lot to do in London, and I particularly enjoy my walk to class through Hyde Park every morning.

3) What do you like about the course so far?

The best thing about the course according to me is that because Materials is not as well-known as some other Engineering fields, most people in the year seem really passionate about the subject, and it's nice to be surrounded by such people.

After lectures/labs/tutorials I used to go back to my hall to study, but on Wednesdays I used to stay back for robotics.