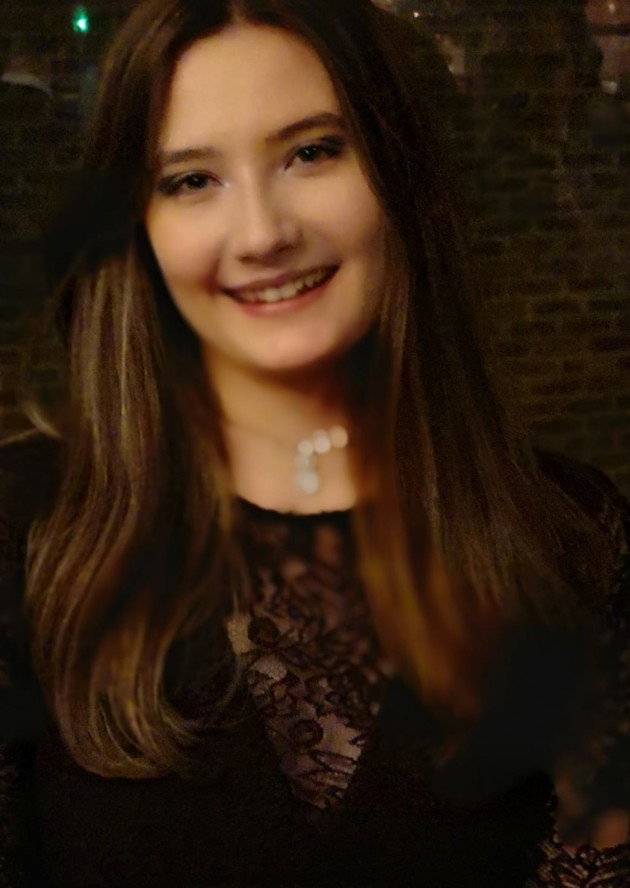 I first heard about Materials Science and Engineering at a university open day. I was visiting the engineering department when I saw it on the list of talks for the day and not knowing what it was at all, I decided to go along to find out. I thought the subject sounded so interesting and something that I would definitely want to do, as I had interests in Chemistry, Physics and Maths and wanted to do a subject which allowed me to use them all equally; so Materials Science and Engineering really was the perfect match.

I first heard about Imperial when I was then researching places that offered a Materials Science and Engineering course; it isn’t a subject that is offered everywhere and so Imperial was almost immediately one of my options. As I did more research though, I realised how amazing Imperial was and felt overwhelmed with the feeling that I would just never be good enough to get in.

Then came my first real experience of Imperial; I came for a Materials and Physics Sutton Trust Summer school in 2016. It was so much fun; I learnt a lot and made some real friends for life. Overall, the fact that I had such a great experience with my time at Imperial, the fact that they have such an amazing reputation, offer more societies than any other UK university, and that the facilities in the Materials department are second to none meant that Imperial was the university I really wanted to go to.

Personally, I don’t think it’s that different to studying anywhere else, it’s just that campus is in London; when I’m working away in the library, I completely forget I am even in London.

One really useful thing about studying in London is that there are often really exciting talks and lectures you can go to outside of your course. So for example the IOM3 headquarters are in London and they often host really interesting speakers that you can go listen to. I also love living in London because there is always something to do; you can never be bored when you live here, there is always an event going on, or a new restaurant to try, or new friends to hang out with.

London is such an amazing place when you get past the daunting part of how big it is. My favourite place to go to chill out is this tiny outdoor café in Dalston, called the Eastern Curve Garden.

My favourite part of the course is the hands-on aspects; labs and engineering projects:

I like these aspects of the course most because I personally learn best from doing things and so hands-on projects really help to consolidate my knowledge.

So, I usually have between 2 and 6 hours of lectures/tutorials on any given day. Then I usually spend a couple of hours going over the content and doing problem sheets if I have the time. Some days I am too busy and so my review of the lectures has to wait until the weekend. The reason some days I am too busy is because I do quite a few extra activities and am part of a couple of societies.

I do Horizons for extra credit; Horizons offers a wide range of different modules which you can take either for extra or degree credit (depending on what year you are in) including languages, and humanities (such as Music Technology, Philosophy of Mind, and Advanced Creative Writing). I started with Mandarin Level 1 in first year and have increased my level each year. I am also a member of the Royal School of Mines netball team, attending both training and matches each week. I also enjoy swimming at Ethos (the Imperial Sports centre), and I attend a fitness class there once a week too.

Finally, I am part of a society called e.quinox which is a student-led, humanitarian organisation which aims to bring cost-effective and renewable energy to developing countries. I joined the society at fresher’s fair in 2017, and have had various roles, including society secretary this year. Overall, my days are always quite busy, but I wouldn’t change it as I really enjoy everything I do, both in my course and outside of it.