The 2014 MSSC Summer School on the "ab initio modelling of crystalline and defective solids with the CRYSTAL code" was organised by the Department of Chemistry at Imperial College London and by the Computational Materials Science Group of the Science and Technology Facilities Council (STFC).

The MSSC2014 organising committee would like to ackowledge the in-kind support of: 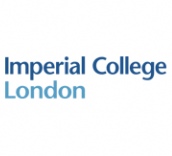 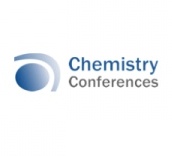 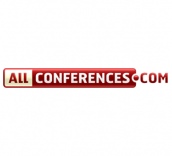 Before contacting us with a question about MSSC2014 please check our Frequently Asked Questions page. If your question is not answered on this page then you can email Dr Giuseppe Mallia