Over 60 teams registered for the Schools Science Competition in 2015 and the top 6 were invited to present their case for the most significant scientific discovery or achievement of the last century at a showcase event in March 2015 in front of a live audience and a panel of VIP judges. The winners received a trophy and individual prizes and the opportunity to visit an exciting world-leading science facility in the UK.

Congratulations to "Team Neutron" (Emily, Evie, Louisa and Millie) from Gumley House Convent School FCJ who won the competition with their presentation and film on the discovery of the link between tobacco and cancer. The team's winning film is available to view below.

Congratulations also go to the following teams, who all made it through to the Final: 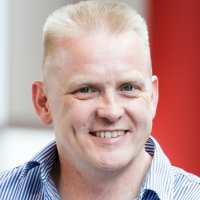 Professor Tom Welton
Tom Welton is the Dean of the Faculty of Natural Sciences at Imperial College and was formerly the head of the Department of Chemistry. 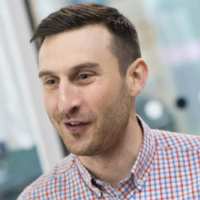 Dr Simon Foster
Dr Simon Foster is the Outreach Officer for the department of Physics at Imperial College and a former school teacher. He has a degree in Physics with Space Science (he's a qualified Rocket scientist) and a PhD in Solar Physics. Simon is passionate about inspiring and enthusing students of all ages to fall in love with science- check out his fantastic children’s Christmas lecture ‘It IS rocket science’. Simon is also an expert panel member on Sky TV’s science show “Duck Quacks Don’t Echo”. 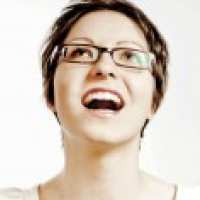 Helen Arney
Presenter and geek songstress Helen Arney thought she’d left her scientific past behind after graduating in Physics from Imperial College, but it wasn’t long before she found herself writing quirky stand-up and songs inspired by her days in the lab. Since then she’s performed everywhere from Hammersmith Apollo to CERN in Geneva, toured the UK in “Uncaged Monkeys” with Robin Ince and Brian Cox, and taken her own award-winning solo show “Voice of an Angle” to the Edinburgh Fringe. Helen frequently pops up on our television and airwaves, including BBC2 “Coast”, Comedy Central “Stewart Lee’s Alternative Comedy Experience”, BBC Radio 5Live “Bacon’s Theory” and as a lead presenter in “You Have Been Warned” on Discovery Channel. Helen also makes up one third of science comedy phenomenon Festival of the Spoken Nerd. 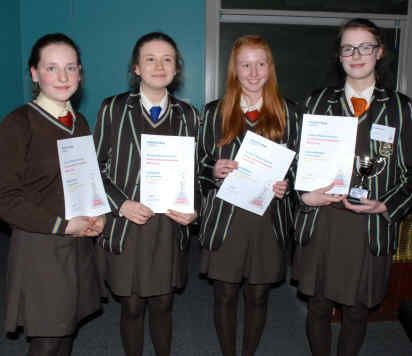