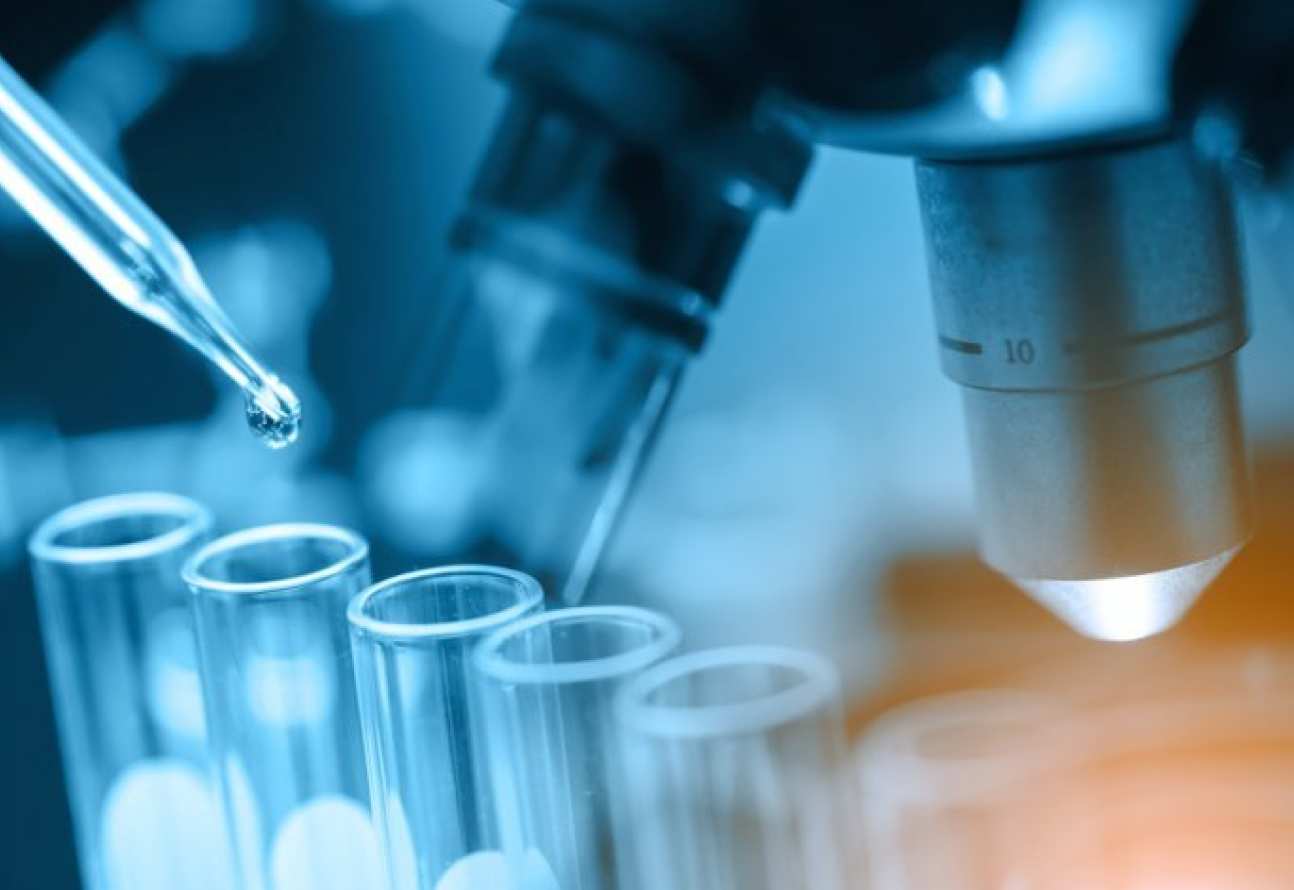 Imperial College London is partnering with AstraZeneca to lay the foundations for new medical breakthroughs and publications in leading journals. The collaboration will see the College foster closer links with industry, with researchers from multiple faculties working with AstraZeneca scientists to explore new avenues of fundamental research.

As part of the partnership, the pharmaceutical firm will provide investment over a five-year period through the AstraZeneca-Imperial College Innovation Fund to support early-stage research across a number of areas, including treatments for cancer, coughs and infertility.

Five projects will be supported through the newly established fund, with a sixth project to be funded by Imperial’s MRC Confidence in Concept award, which aims to fast-track promising research from the laboratory to the clinic.

Commenting on the partnership, Professor Alice Gast, President of Imperial College London, said: “This new partnership with AstraZeneca is a significant development for Imperial as we strengthen our industry collaborations. The collaboration will further Imperial’s excellent fundamental science and lay the groundwork for innovative medicines and technologies which will benefit patients with a range of diseases and health conditions.”

Professor Jonathan Weber, Vice Dean of the Faculty of Medicine at Imperial, said: “We are delighted to be working with AstraZeneca. This partnership will allow our researchers to explore new ideas which may in time lead to therapeutic opportunities.

“It’s vital that scientists from Imperial and AstraZeneca are able to carry out jointly these fundamental research projects, which are the building blocks that underpin future breakthroughs.

“We hope this will be the beginning of an exciting and fruitful partnership for all concerned.”

Menelas Pangalos, Executive Vice President of AstraZeneca’s IMED Biotech Unit, said: “This important collaboration aligns with our strategic objective of reaching out and supporting the best science, wherever it exists around the world. We are excited to be collaborating with scientists from Imperial College to help translate innovative science into novel technologies or medicines.”

AstraZeneca will provide £1million over five years, which will be matched by the College, as well as funding two research fellows each year from 2018. The innovation fund will provide support for a number of projects each year, as part of Imperial’s Joint Translation Fund. Full details of the first round of research awards are below.

Over the next five years, these researchers will work with AstraZeneca scientists to explore a range of areas which could ultimately lead to benefits for patients, aiming to publish their findings in high-impact journals.

Within the Department of Physics, Dr Chris Dunsby’s group will focus on light sheet microscopy, an imaging technique which enables scientists to view sensitive samples and fast biological processes taking place inside cells. The approach will be used to peer inside organoids – clusters of cells which serve as miniature models of a human organ.

Another group, led by Dr Charlotte Dodson, will focus on protein kinases – important enzymes in biology which coordinate the control of many cell functions and are major drug targets in cancer and inflammatory disease. The group will explore how these key biological regulators carry out their role by focusing on the dynamics of the enzyme in solution, measuring how the enzyme switches between its active and inactive states and how this is changed by anti-kinase drugs.

Receptors on the outer membranes of cells are important in helping the body to recognise infection and cancer. Dr Nadia Guerra’s group will target one of these receptors in particular, NKG2D, which is found on the outside of some white blood cells and helps the body to recognise cells in trouble. The research will explore whether suppressing this receptor could help to reduce the growth of tumours by reducing inflammation, which could potentially lead to new treatments for some types of cancer.

Professor Maria Belvisi will expand on her research into how ion channel receptors are linked with chronic coughing, for which there are currently no licenced drugs. Previous work from this group found that in the lungs and airways, a receptor called TRPV4 plays a role in driving chronic cough. The group will explore whether molecules that inhibit TRPV4 or its activation can break this cycle, calming the respiratory reflex by reducing symptoms and inflammation.

As part of the collaboration with Imperial, AstraZeneca will transfer an existing library of ‘tags’ for targeting specific genes to Dr Sadaf Ghaem-Maghami in the Department of Surgery & Cancer. The group will use this library to find which genes are involved in regulating the growth of rogue cells in tumours. The research could identify new therapeutic targets for treating ovarian cancer.

The final of the six projects will focus on male infertility. Dr Channa Jayasena’s project will explore whether an experimental compound can improve the function of sperm in men with obesity by blocking the action of a key enzyme.

Text lifted from the article, Imperial partners with AstraZeneca to fund basic research, by Ryan O'Hare, published on 05 July 2017.

For Industry Partnerships and Commercialisation enquiries within the Faculty of Natural Sciences, complete our short form.

Meet the full team on the Enterprise webpages