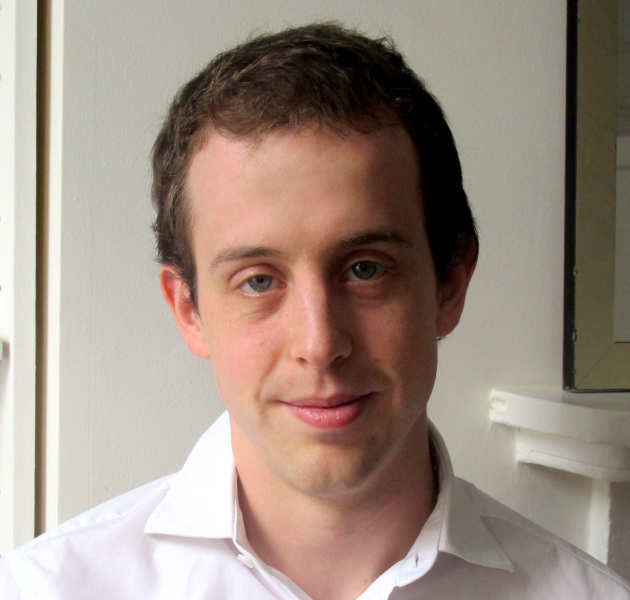 My main ambition in life is to be a great physicist.  By fully funding my PhD studies at Imperial, the Schrödinger Scholarship lets me focus on the aspects of my work that bring me closer to this goal.  The world-class education it provides has helped me grow as a physicist.  The cutting-edge opportunities it enables means that I can pursue high-impact research during my PhD.  Best of all, I get to pursue my ambition at Imperial College London, which is already a home to many great physicists.

Since my first year of undergraduate university, I knew I wanted to pursue my PhD at Imperial.  By choosing Imperial, I chose to work at one of the world's best research institutions.  I chose to work amongst the present and future leaders of my field.  I chose to work and to live in London, which provides ample opportunity outside of work.  Choosing to study at Imperial was the best decision I have ever made.

My research focuses around the COMET experiment, which is a large scale, high energy physics experiment currently under construction in Japan.  The ultimate goal of this experiment is to probe for muon to electron conversion, a process that is not allowed in the current Standard Model of Physics.  Dozens of institutions from around the world are collaborating to ensure the success of this experiment.

During my first year, I spent several months in Moscow working with Yandex, Russia's leading search engine, to incorporate machine learning into COMET's tracking algorithms.  After this, I continued on to work for one month at the Paul Scherrer Institute in Switzerland, where I gained valuable lab experience by contributing to the AlCap experiment.  During my second year, I was awarded a Pre-Doctoral Fellowship by the Japanese Society for the Promotion of Science to live and work in Japan for 6 months.  Currently, I am focused on developing the software used by COMET and running simulations of the experiment on supercomputing clusters. 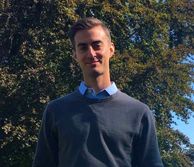 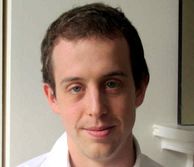 Title of research project: Muon-to-Electron Conversion at the COMET Experiment 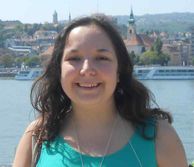 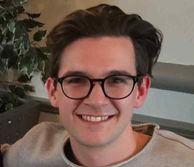 Title of research project: An orthogonal gene expression system to engineer metabolism for sustainable manufacture of chemicals in diverse organisms