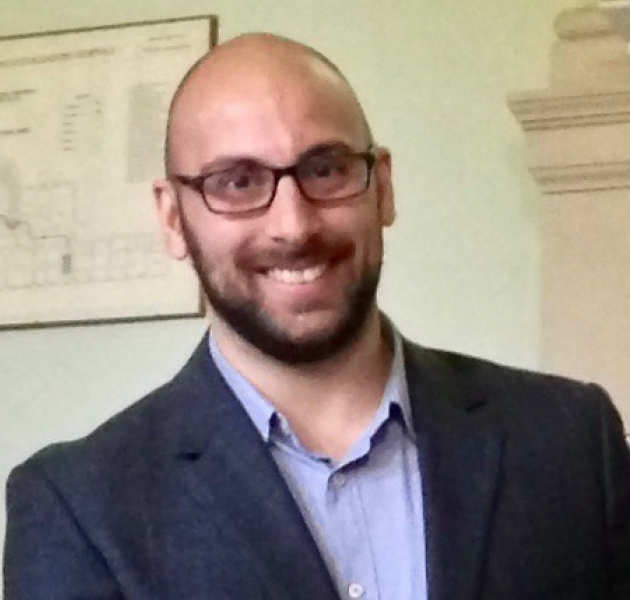 I've always wanted to attend Imperial College London; this scholarship has given me the chance to pursue my goals and ambitions abroad. The scholarship helps me on a daily basis to grow personally and professionally, and to direct myself towards the kind of future and career that I'm aiming to pursue.

Imperial College London is without doubt one of the best institutions in the field of high energy physics. It has a major role and research impact in this area, as well as being linked directly to CERN. Studying for a PhD at Imperial means carrying out research and analysis at the top level in physics, and collaborating with the best researchers worldwide.

During the programme so far I've already had the chance to contribute to a publication in the Journal of High Energy Physics. This paper focuses on the search for invisible decay of the Higgs boson via major production modes, using Run-1 and Run-2 datasets from the LHC at CERN.
Currently, I'm working on the latest data coming from the LHC. The aim is to optimise and improve the search for invisibly decaying Higgs bosons via the vector boson fusion production mode. 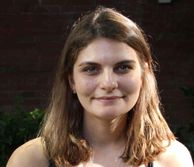 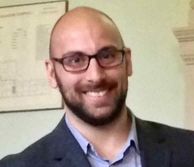 Title of project: Search for VBF Higgs bosons decaying to invisible particles at a centre-of-mass energy of 13 TeV with the CMS experiment at the LHC 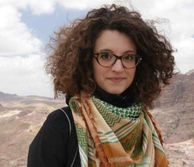 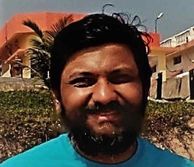