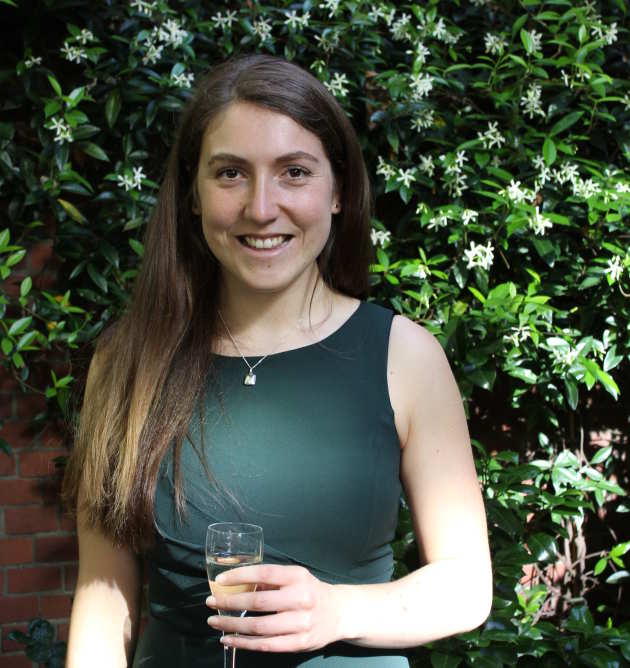 This scholarship allowed me to attended an international conference in Spain within my first month at Imperial, providing me with a highly valuable overview of the field of solar energy conversion and the current challenges at the forefront of research. Financially aiding my travel across the UK to similar events, the scholarship has enabled me to expand my network and present some of my early findings to an academic audience from which I could learn a great deal.

Imperial College is internationally renowned as a leading academic institution, both in terms of teaching and research, and is situated centrally in one of the most exciting cities in the world. My main draw to Imperial, however, was the research conducted by my supervisor, Professor James Durrant. Prof Durrant was recently made a Fellow of the Royal Society and is widely acknowledged as a long standing expert in the field of solar energy conversion; it is highly stimulating to work for somebody with such knowledge and depth of insight.

The program, though still in its infancy, is well constructed and allows some interaction between cohorts and faculties with which I would otherwise have no contact. So far I have been investigating the charge carrier dynamics of tungsten oxide nanowires as a photoanode material for water oxidation. This has involved lots of background reading and predominantly transient absorption spectroscopy measurements. 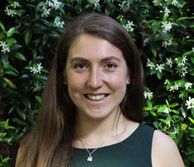 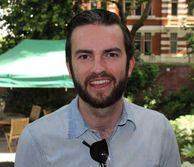 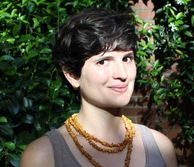 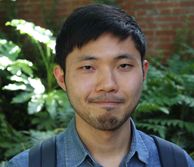