Being able to control devices with our thoughts is a concept that has for long captured the imagination. Neural Interfaces or Brain Machine Interfaces (BMIs) are devices that aim to do precisely this. Next generation devices will be distributed like the brain itself. It is currently estimated that if we were able to record electrical activity simultaneously from between 1,000 and 10,000 neurons, this would enable useful prosthetic control (e.g. of a prosthetic arm).

However, rather than relying on a single, highly complex implant and trying to cram more and more channels in this (the current paradigm), the idea here is to develop a simpler, smaller, well-engineered primitive and deploy multiple such devices. It is essential these are each compact, autonomous, calibration-free, and completely wireless. It is envisaged that each device will be mm-scale, and be capable of recording only a few channels (i.e. up to 20), but also perform real-time signal processing. 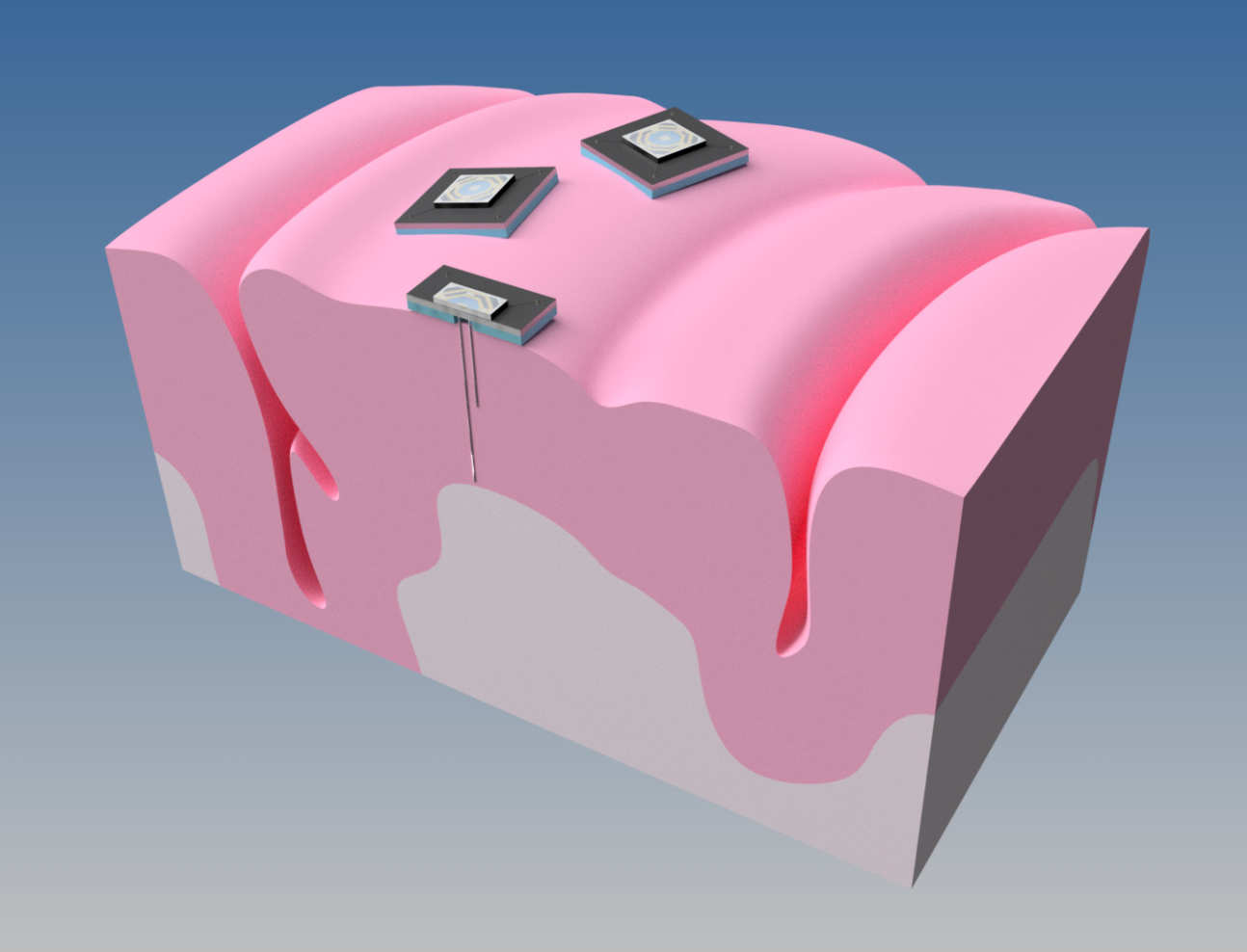 This processing will achieve data reduction so as to wirelessly communicate only useful information, rather than raw data, which can most often be just noise and of no use. Making these underlying devices "simpler" will overcome many of the common challenges that are associated with scaling of neural interfaces, for example, wires breaking, biocompatibility of the packaging, thermal dissipation and yield.

By distributing tens to hundreds of these in a "grid" of neural interfaces, many of the desirable features of distributed networks come into play; for example, redundancy and robustness to single component failure.

A first tangible application for this platform will see several such devices implanted as freely-floating mm-scale probes for recording from the cortex. These will communicate the neural "control signals" to an external prosthetic device. These can then, for example, be used for: an amputee to control a robotic prosthetic; a paraplegic to control a mobility aid; or an individual with locked in syndrome to communicate with the outside world. 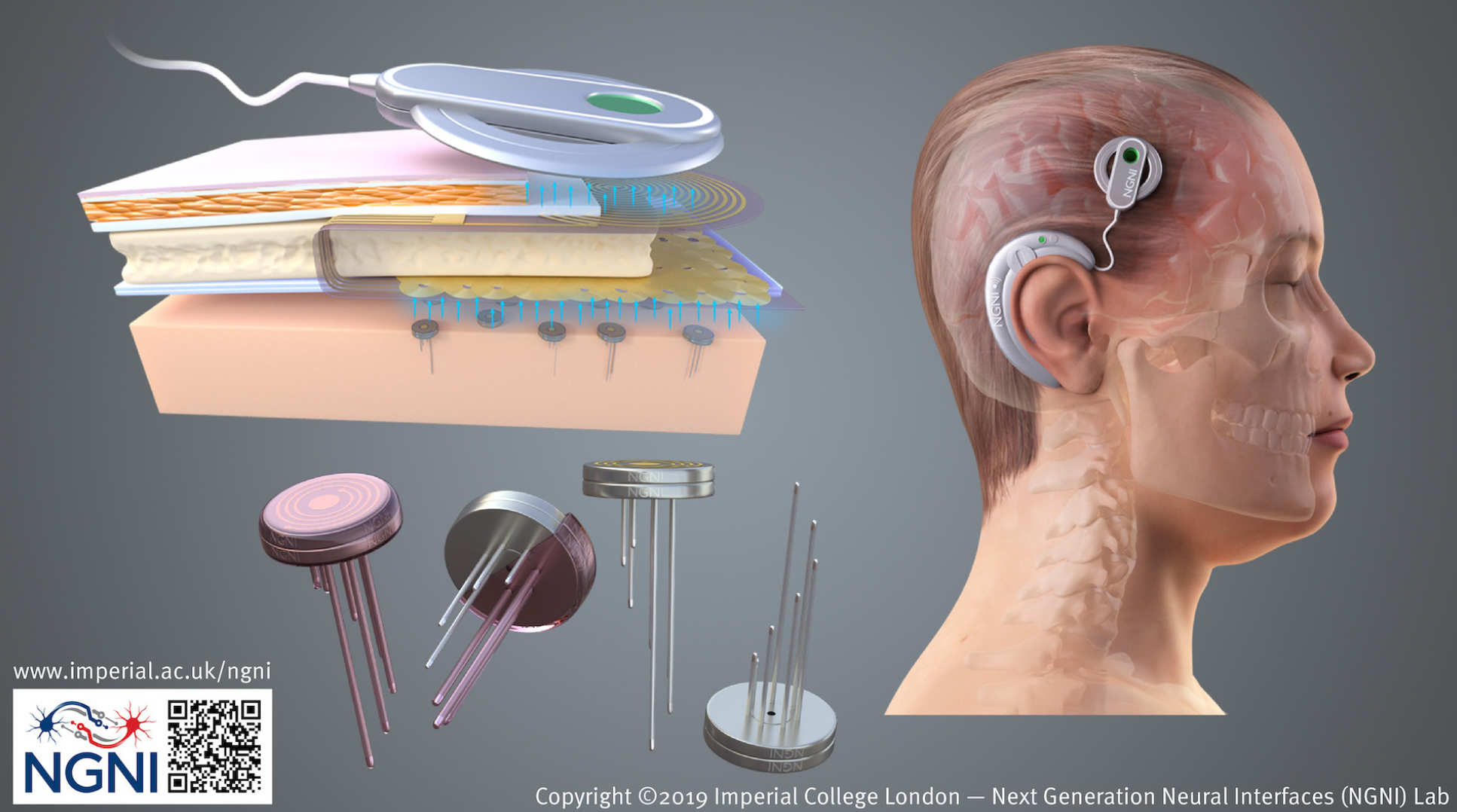