The REACT study, which stands for REal-time Assessment of Community Transmission, is a complex research programme looking at community transmission of SARS-COV-2, the virus that causes COVID-19.  More on the study in this news article. The second arm of the study, REACT2, will look to confirm the accuracy, usability and acceptability of widespread home self-testing for SARS-COV-2 antibodies. It is important to know how accurate and easy these tests are to use before sending them to larger numbers of the general public. The test involves doing a finger prick, collecting a drop of blood and adding it to a testing strip that looks and works much like a pregnancy test. PERC are supporting this study by carrying out community involvement to gain early insight on people's thoughts about antibody testing in general, as well as their questions, concerns and suggestions to inform piloting of the self-testing kits in the community.

On Friday 1st May 2020, we held a community involvement zoom call (12–1pm), which was attended by 37 members of the public from across the UK. The majority were relatively experienced with public involvement in research, but for some this was their first time engaging with us in this way.

The agenda for the call included:

Overall the REACT study was well received, and at-home antibody testing was viewed to be appropriate. However, some felt an alternative approach to testing (beyond just at-home/self-testing) would be needed for certain groups who might struggle with the test due to perceived usability/accessibility challenges. Comments raised during the breakout room discussions have been themed and summarized in our Insight Report, which is available to download. Key messages are highlighted below.

For enquiries about public involvement in research, please contact:
publicinvolvement@imperial.ac.uk

Visit our Get in touch tab for more 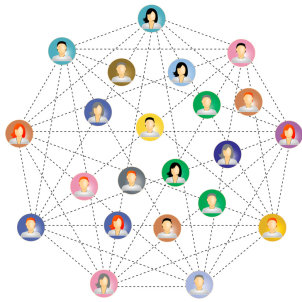 Learn more about public involvement in research in this series of training sessions open to Imperial researchers and their public partners. 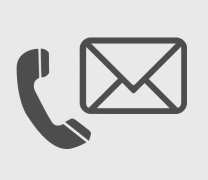 Contact Details
Find out how to get involved with our projects or how we can collaborate with you.
Print Email Share