Here are details of my book  from Cambridge University Press: Multiphase Flow in Permeable Media: A Pore-Scale Perspective" : www.cambridge.org/9781107093461 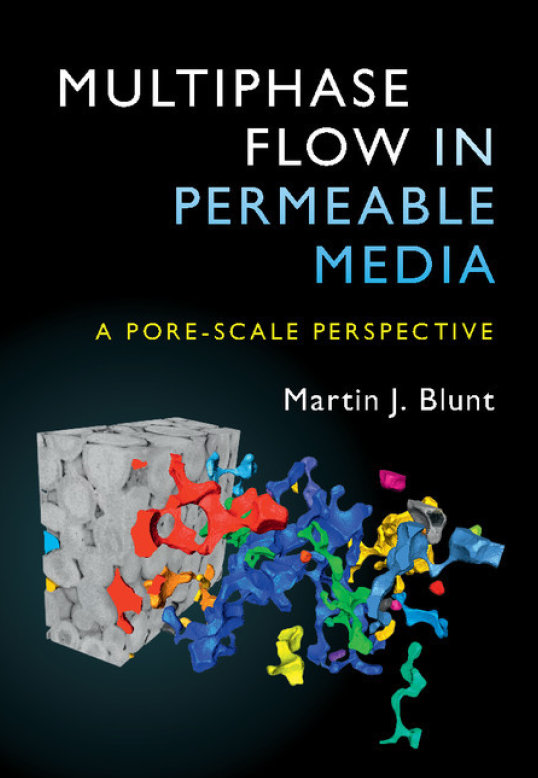 Professor Blunt's research interests are in multiphase flow in porous media with many applications including oil and gas recovery, geological carbon storage, and contaminant transport and clean-up in polluted aquifers. He performs experimental, theoretical and numerical research into many aspects of flow and transport in porous systems, including pore-scale imaging, modelling and analysis of displacement processes, and large-scale simulation using streamline-based methods. He is Editor-in-Chief of the journal Transport in Porous Media. He has over 250 scientific publications.  He is a Fellow of the Royal Academy of Engineering.