Dr Philip Miller received his PhD. from the Queen's University of Belfast, Northern Ireland in 2004. Following postdoctoral research at Imperial College (2004-2007),  he was awarded an EPSRC-LSI Fellowship at Imperial College and Aarhus University PET Centre in Denmark (2007-2011). Philip is now a lecturer in the Department of Chemistry.  His research interests include:  [1] the development of PET tracer molecules using the short-lived isotopes carbon-11, fluorine-18 and gallium-68; [2] the application of microfluidic flow reactors for chemical synthesis; [3] design of novel ligands and transition metal coordination complexes for homogenous catalysis.

Wondering what PET imaging is? 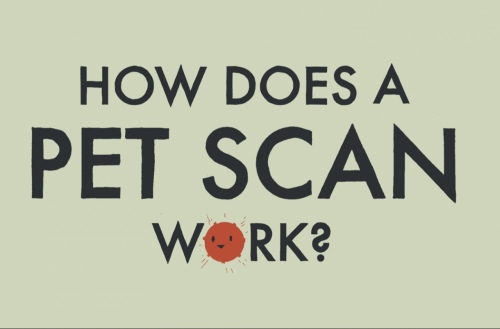