As well as electrophysiological recording, my laboratory has expertise in confocal and multi-photon imaging methods, optogenetic and pharmacogenetic strategies, as well as developing dynamic-clamp techniques, to control neuronal excitability. 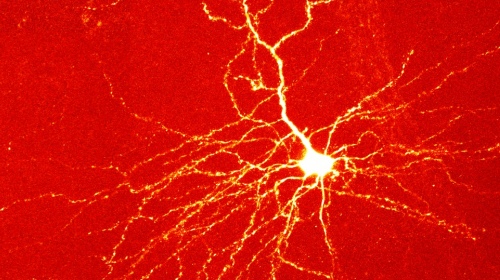 My work combines state of the art functional and morphological observations with computational approaches to generate realistic models of network properties in order to better understand the neuronal computations that take place in brain regions such as the cerebellum, thalamus and neocortex