A History of Physics Department 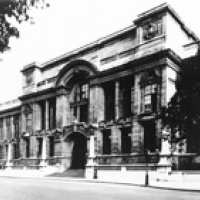 The Royal College of Science, built in 1906, housed the Chemistry  & Physics Departments. From 1906 to 1932 Callender was head of  the Physics Dept. He was famous for his work on the properties of  steam.

G P Thomson replaced Callender in 1932. Thomson was a Nobel Laureate for his discovery of electron diffraction by crystals (and other substances) which meant that the electron’s motion could be described by the mathematics of wave mechanics. His father, J J Thomson, was also a Nobel Laureate for work on electrons as particles where the motion could (in the circumstances of his investigations) be described by Newtonian mechanics .

G P Thomson, during his Physics Dept. headship, initially established an electron diffraction group. Subsequently he became involved in other spheres particularly nuclear energy after the German discovery of the production of neutrons in uranium (U235) related to the fission process. Later he became interested in the nuclear fusion process and in 1946, with M. Blackman, took out a patent for a fusion  machine. 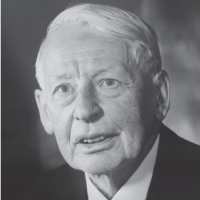 G P Thomson was (until he retired, to become master of Corpus Christi College,  Cambridge) virtually the only Professor in the Physics Dept. He arranged to do work on  uranium to investigate the

Throughout his leadership of the Physics Dept. his interest in electron diffraction continued. possible neutron chain reaction. This was in the  early 1940s, but subsequently this was stopped and the work on uranium became  secret and  it ended at Imperial College. 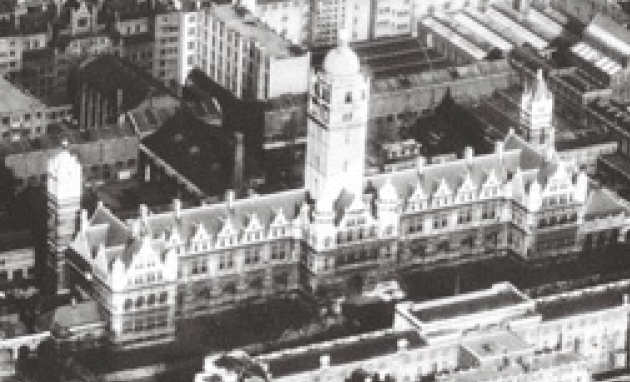 Blackett (Cambridge, Birkbeck, Manchester and finally  Imperial) instituted a professor in charge of each group. This meant a change from a single overall professor to perhaps around 8 “new” professors. He was instrumental in ensuring the provision of a “common room” on level 8 of the new building as well as having a say in the design of other parts of the new Physics building.

He was involved with the Wilson Labour Government as scientific advisor. He was awarded the OM (presumably on the advice of Harold Wilson). After Blackett’s death Wilson gave a memorial lecture for him in the large physics lecture room in the new building, 1975. During Blackett’s time at Imperial he became President of the Royal Society and his final accolade was a Life Peerage. 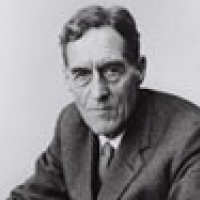 Blackett’s handling of the Staff Meetings was unique for its brevity. He spent the last years of his retirement working on magnetism in the in the Dept. He had a long interest in terrestial magnetism linked, in some way, with continental drift.

After Blackett’s retirement from the Departmental headship he was replaced by Butler,  the first of the system of rotating “heads” each one for a period of about 5 years. The  Rector effectively appointed each new head.

During the 1930s Richard Beeching was first an undergraduate under GP Thomson    and was awarded his PhD in 1936. After a brief time as a demonstrator, Beeching left  to eventually obtain a high place with ICI. The Conservative government 1963  persuaded him to improve the condition of the railway. As a result about 20% of the  system was shut  down. He later became a life peer.