Members of the astrophysics group study the evolution of the Universe and the objects in it. We use observations of galaxies, gas, and the primordial plasma, in order to constrain the small number of cosmological parameters describing the Universe, and further to test our fundamental physical theories. We are particularly interested in the application of principled statistical techniques, pioneered by the work of the Imperial Centre for Inference and Cosmology.

We have been heavily involved in the CMS detector at the LHC and in the discovery of the Higgs since inception.

The Standard Model leaves open significant questions in particle physics and cosmology that may be answered by new physics at TeV masses. Our work through the London Centre for TeraUniverse Studies is directly connected to our experimental activities and focuses on dark matter and new physics at the LHC.

The Tokai-to-Kamioka (T2K) experiment in Japan is the flagship of the global neutrino oscillation programme.  In 2013 we published the world’s first high-significance measurement of electron neutrino appearance and muon neutrino disappearance.

The Theoretical Physics Group was founded in 1956 by Nobel Laureate Abdus Salam. The Group's research probes the theoretical laws of nature at the most fundamental level. One important theme is quantum gravity, the attempt to unify Einstein’s theory of General Relativity with quantum theory. A major focus of activity of the Group is centred on String/M-theory and its associated profound connections with both quantum field theory as well as pure mathematics and even condensed matter theory. 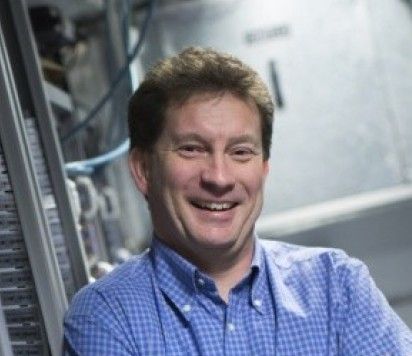 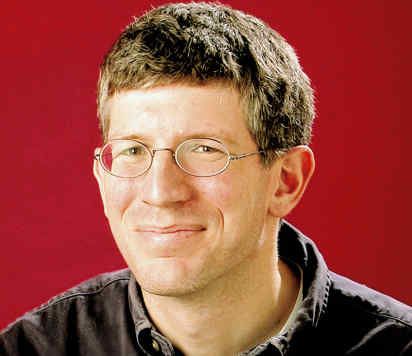