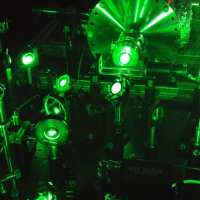 The Centre for Cold Matter (CCM) is devoted to the study of fundamental problems in physics using the techniques of atomic and laser physics. We work on: new techniques and devices to control, interact with, and study the basic physics of cold atoms and Bose-Einstein condensates; methods to produce, cool, and trap molecules; "quantum nanophotonics", interfacing photons with single quantum systems; and testing fundamental theories of physics through measurements on cold molecules. 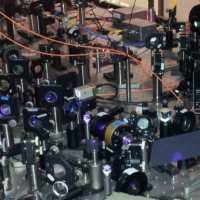 The ion trap group is working on experiments to test the predictions of Quantum Electrodynamics (QED) in highly-charged ions. We are also investigating the fascinating physics of "ion Coulomb crystals", which can be used in applications such as quantum simulation and studies of quantum tunnelling.  We carry out our experiments with a Penning trap, which uses static electric and magnetic fields to confine atomic ions. We use laser cooling to reduce the temperature of calcium ions to less than 1 kelvin and study the ions using precision laser spectroscopy and high resolution imaging of the ions. 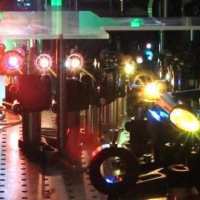 This major grouping of experimental and theoretical physicists is concerned with the interaction of high-intensity and ultra-short laser pulses with matter.  We are the leading UK group in the generation of ultra-short pulses and we study atomic, molecular and plasma physics using our unique laser sources. 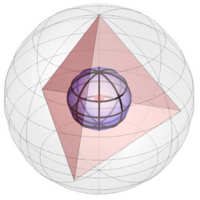 The research interest of the group is the control and manipulation of physical systems to exhibit manifestly quantum mechanical effects such as quantum correlations and quantum interference. 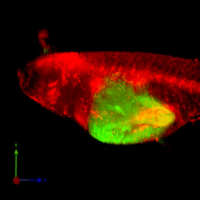 Biophotonics concerns the application of photonics to the life sciences, often exploiting the chemical specificity that is provided via the interaction of ultraviolet, visible and NIR radiation with electronic and vibrational transitions of molecules associated with biological tissues, as well as with exogenous probes and contrast agents. In the Photonics Group, a significant fraction of our research portfolio is devoted to the development and application of photonics technology for the study of disease and the development of diagnostic tools and therapies. These biophotonics projects utilise a range of optical readouts across the scales from cuvette-based solution studies of molecular biology and super-resolved microscopy through high content analysis (HCA) and preclinical imaging to ex vivo clinical studies of tissue and in vivo studies in patients. This multidisciplinary work is undertaken in collaboration with partners from the Faculties of Natural Sciences, Engineering and Medicine and with external hospitals and biomedical research institutes. 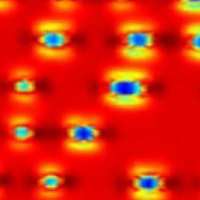 Research is centred on applications of high numerical aperture, electromagnetic imaging. A key strength is ultra-high resolution micropolarimetry, with which it is possible to determine the polarisation properties of samples such as 2-D and 3D metamaterials and micromagnetic structures with extreme accuracy. 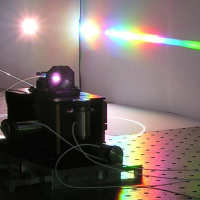 We conduct a world-leading research activity on fibre and all-solid-state lasers developed for many real-world applications from precision laser manufacturing, remote sensing through to medical imaging and therapeutics. 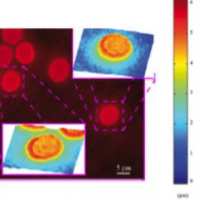 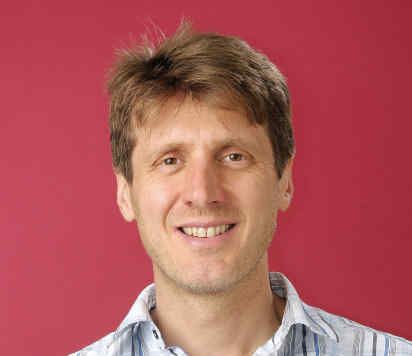 John Tisch
Professor of Laser Physics and Head of QOLS 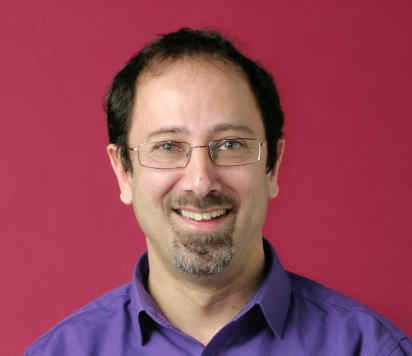