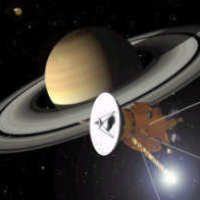 Much of space is filled with material in the plasma state (the solar atmosphere and solar wind, planetary magnetospheres etc.). Thus the solar system is a natural laboratory to study plasma phenomena such as magnetic reconnection, turbulence, and shock waves. This research has a practical impact: variability in the solar wind, due to solar activity and eruptions from the solar surface (often termed “Solar Storms” in the media), leads to “Space Weather” which can energize the Earth’s radiation belts and lead to spectacular aurorae as well as posing a threat to human activity and technology both in space and on the ground. Planetary research is currently focused on the Cassini mission to Saturn and its largest moon Titan, which has a dense “Earth-like” atmosphere. We are researching Saturn’s magnetosphere, its plasma boundaries, and the internal magnetic field of the planet as well as the physics of planetary ionospheres.  All this activity at Imperial is underpinned by leadership in current and future space missions and the space magnetometer laboratory. Imperial is a major part of both the upcoming Solar Orbiter mission and the JUICE mission to Jupiter and Ganymede. 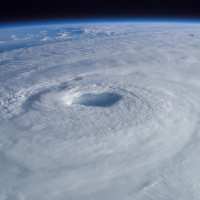 Imperial’s activities in climate science are focused on: fundamental atmospheric physics; solar influence on climate; regional and global climate modelling; aerosol and radiation processes; ocean-atmosphere interactions; ocean thermodynamics; marine litter; the global carbon cycle and atmospheric carbon dioxide; and spectroscopic atmospheric analysis. This work studying the underpinning physical processes, modelling future behaviour, and quantifying the past, and present composition of the atmosphere is built on a blend of experimental, theoretical and computer modelling approaches. Specific expertise lies in the impact of key physical processes on our climate system, such as solar variability, the coupling of tropical and extra-tropical storms with the ocean, the impact of changes in atmospheric composition on radiation and precipitation, and the role of fires in the Earth System. Imperial is involved with numerous multi-lateral projects at the national and international level, based in both experimental analysis and down-stream impact (e.g. Climate KIC) 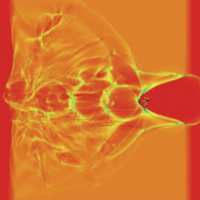 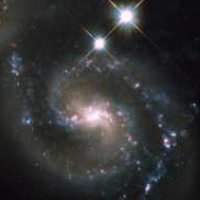 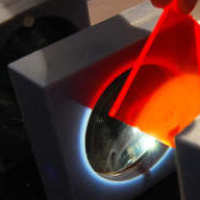 The Centre for Inertial Fusion Studies (CIFS) aims to provide a focus around which to develop the contributions of Imperial College and AWE scientists to Inertial Confinement Fusion and related High Energy Density Physics as well as exploring the use of Inertial Fusion for energy production. 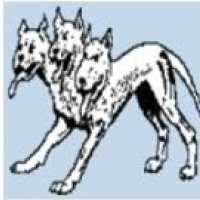 Cerberus is the UK’s largest university based laser facility which delivers a number of high energy ns and sub-ps beams to multiple experimental areas, including MAGPIE facility. The research on the Cerberus includes laser technology development, shock physics and laboratory astrophysics. 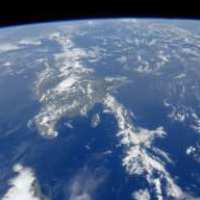 The Grantham Institute for Climate Change

The vision of the Grantham Institute is ‘to contribute materially to credible and effective UK and International action on climate change’. Its mandate is to ‘drive forward climate and environment related research, translating this into real world impact and communicating our knowledge to help shape decision-making.’ Professor Joanna Haigh is co-director of the Grantham Institute. 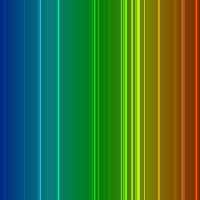 The laboratory’s research focuses on molecular and atomic spectroscopy, and the development of Fourier transform spectrometers that operate in the ultra-violet and vacuum ultra-violet regions of the spectrum. These instruments, of uniquely high resolving power, efficiency and range, provide accurate data for the study of planetary atmospheres and stellar plasmas. 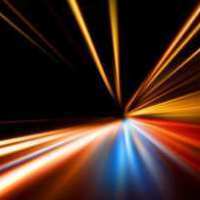 The Institute of Shock Physics (ISP) is a world-class, multidisciplinary research organisation established with major support from AWE and Imperial to provide a UK focus for shock physics research and training.  Shock physics focuses on the understanding of what happens to matter under extreme conditions, both naturally occurring (e.g. during planetary impacts within the solar system) or arising from man-made processes related to aeronautics, national security applications and energy futures. 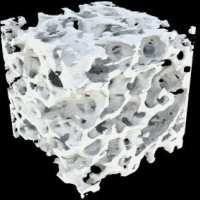 The John Adams Institute for Accelerator Science is a centre of excellence in the UK for advanced and novel accelerator technology, spread across several institutions. At Imperial we focus on plasma based particle acceleration in experiment, numerical modeling and theory. Our goal is to understand  new acceleration regimes for relativistic beams of electrons, ions and x-rays and explore their use in applications including biomedical. 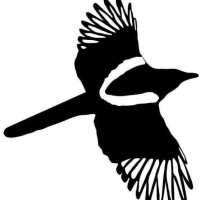 MAGPIE is the largest University-based pulsed-power generator, capable of delivering an electrical current pulse of ~1.4 Million Amperes in ~250 nanoseconds, which is equivalent to a Tera-Watt (~1012 W) of electrical power. The research done in MAGPIE comprises the physics of wire array Z-pinches as an X-ray source, dynamics of gas-filled liners for magnetised liner inertial fusion (MagLIF) and the formation of supersonic, magnetised plasma flows and shocks for laboratory astrophysics, and the development of advanced plasma diagnostics. 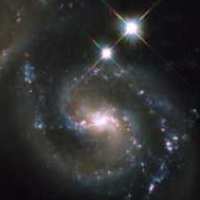 SpaceLab is a multidisciplinary research network that facilitates collaboration and idea generation across Imperial, and with external academic and industry partners. It aims to strengthen funding applications, communicate Imperial’s research and promote innovative partnerships with the space industry. 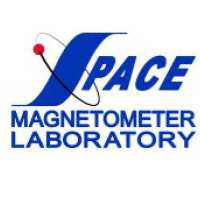 The space magnetometer laboratory designs and builds science-grade experiments for international space missions studying the solar system in situ. It also supports the operations of instruments in flight. The lab is world-leading, as recognised in the results of the recent REF. 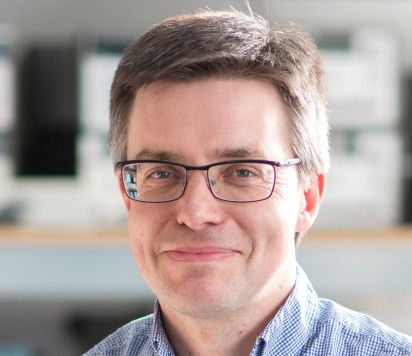 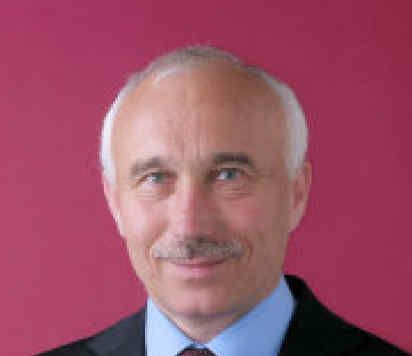