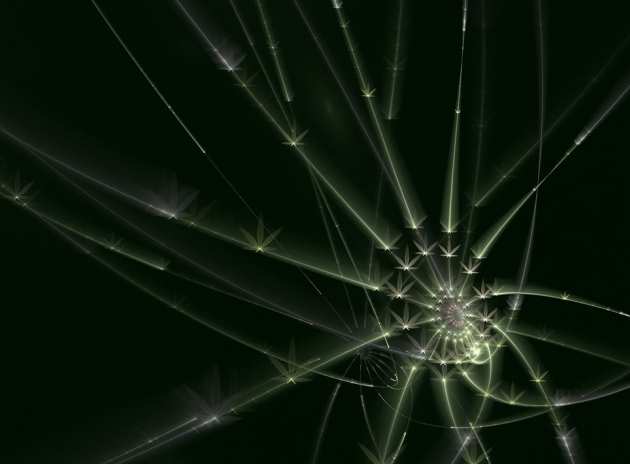 A quantum computer represents, possibly, the ultimate form of quantum technology. The idea was born from various reasonings. The operation of a quantum computer is totally different from that of a conventional computer. While in the latter, information is represented by a definite number encoded on a string of 1s and 0s, a quantum computer allows the information to exist in a superposition of more than one state. This massive parallelism is one of the keys to the quantum speedup. However, there is an important rule in quantum mechanics which seems to deny this advantage – only one outcome can be obtained after the whole process. Thus, in order to utilise the massive parallelism provided by the quantum computer, algorithm should be developed carefully, taking the reality of the measurements in mind.

We provide PhD projects in relation to the hardware development of basic units of a quantum computer based on ions, atoms, photons and molecules. Our projects also include quantum simulations.